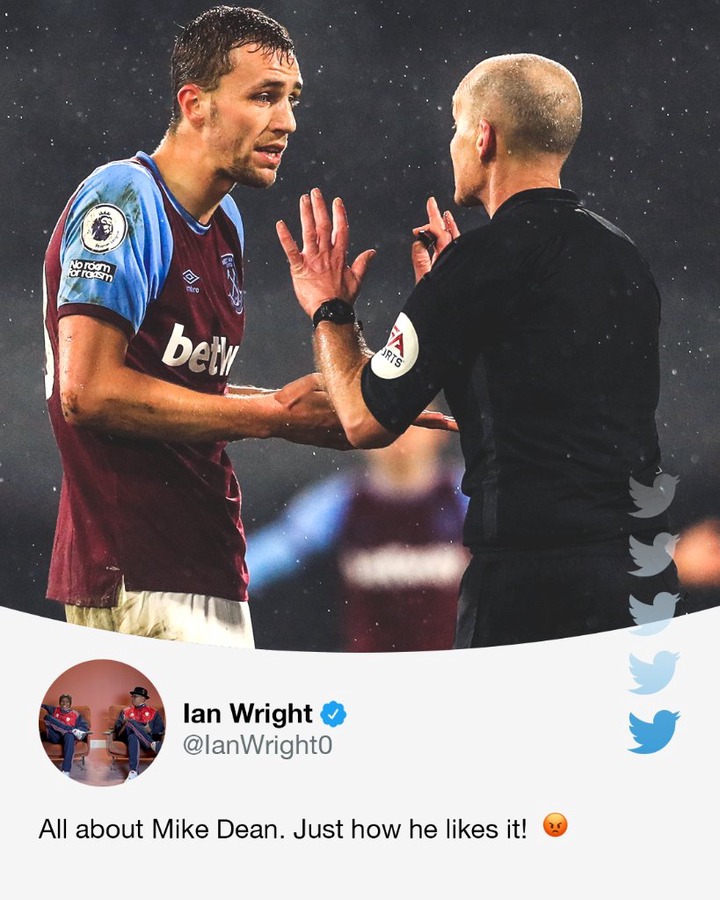 West Ham hope of defeating Fulham in the week 23 of the English premier league was shattered by Mike Dean's controversial Red card in the 90+7 minutes to West Ham Midfielder Tomas Soucek.

It was a good game between both teams as Fulham chances of avoiding relegation is more looking like a mirage.

West Ham chances of an European ticked was a little bit shaken as Fulham gave no room for any goal in Saturday's Encounter with David Moyes team.

Nice Performance from both teams but Referee Mike Dean spoiled the show in the late minute of the game.

According to Skysoprts Pundits and Former Liverpool player Jamie Carragher, he reacted to Mike Dean's decision to send West Ham United player Tomas Soucek a Red card in the late minutes of the game.

According to the Skysoprts Pundits, "VAR has not helped officials, it's making them look worse". 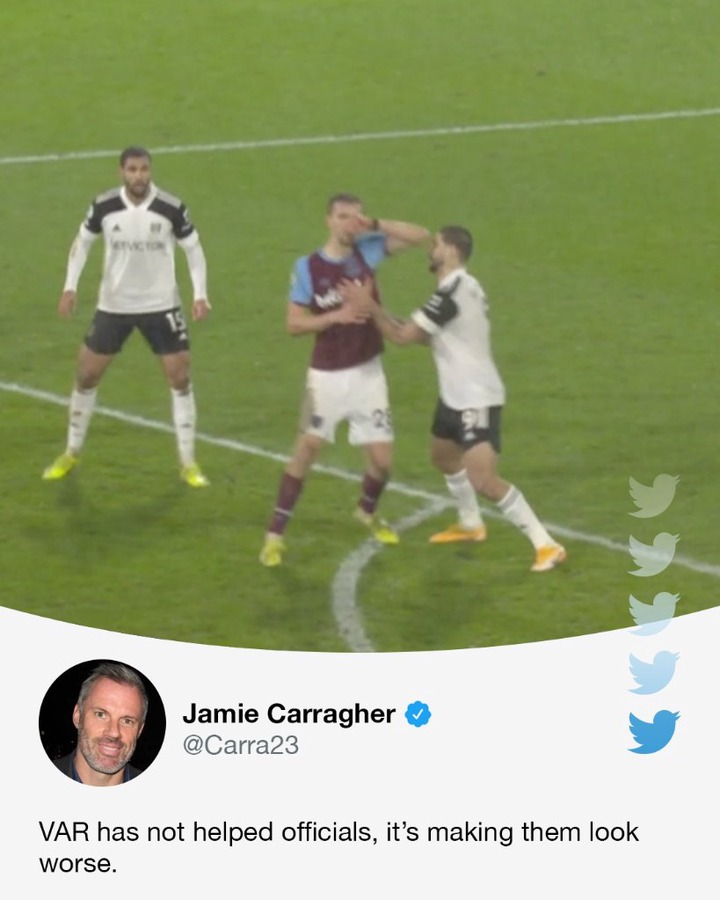 It was a controversial decision from one of the best Referee in the premier league Despite his experience and status in the league.

Another Gary Lineker, he wrote " can't find a soul on here that thinks that's a red card. How can both Lee Mason and Mike Dean both see it as a red card? Tomas Soucek must get that overturned. 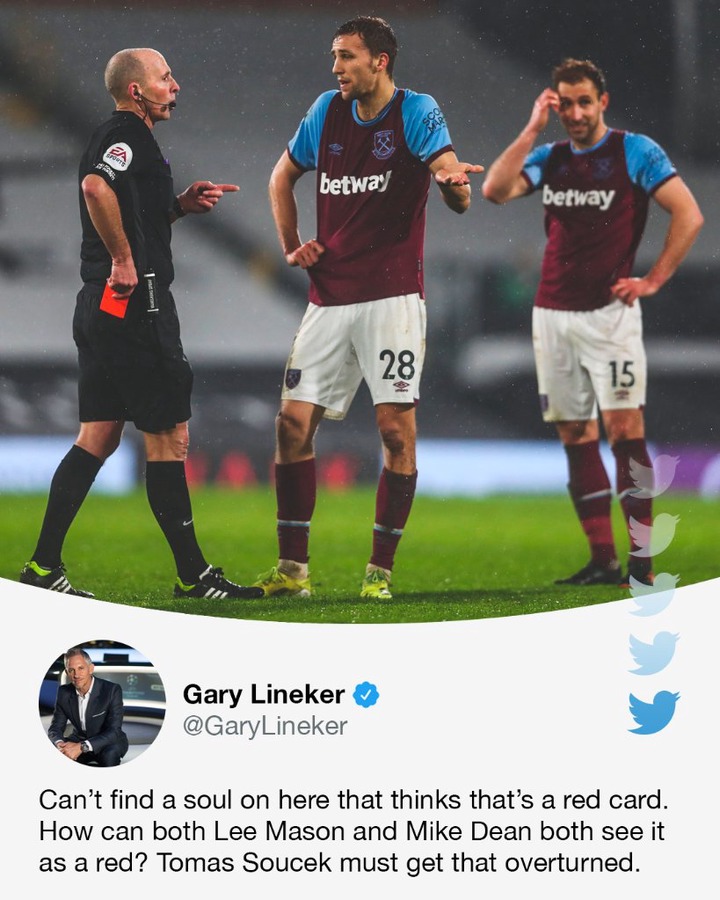 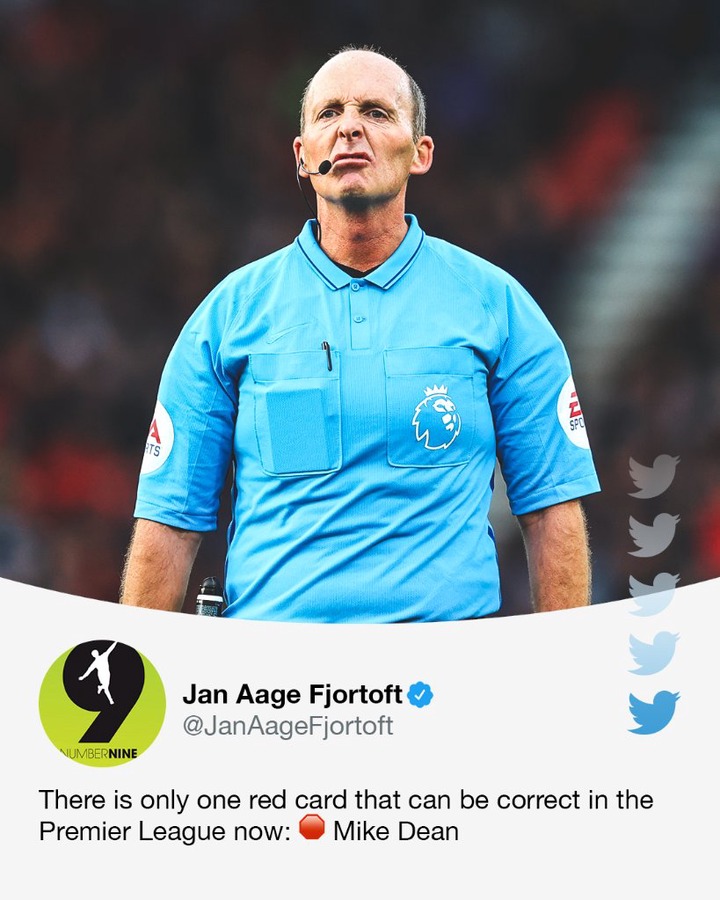 Mike Dean's decision to give Southampton's player red card in the mid week was overturned by the FA and another wring incident against West Ham proves Mike Dean needs to take a break in Officiating. 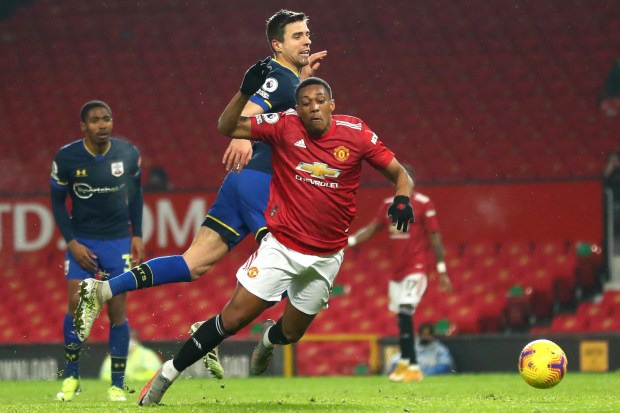 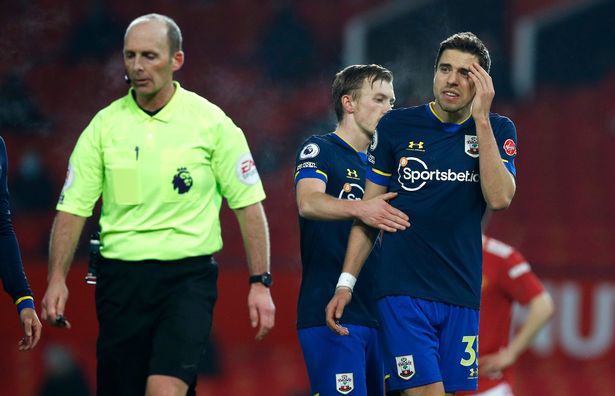 Do you think Mike Dean needs to retire or take a break In officiating in the Premier league?