By MrCurrentaffairs (self media writer) | 21 days ago

The Dutch football executive and former professional player is currently the chief executive of AFC Ajax. He has been considered by critics and fellow players as one of the best goalkeepers of all time. 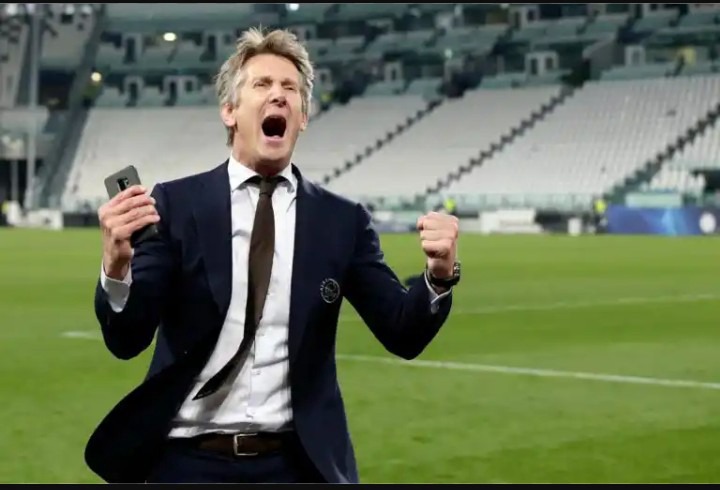 Van der Sar has won several individual awards, including Best European Goalkeeper in 1995 and 2009 and UEFA Club Goalkeeper of the Year in 2009. In his entire stay in England, Van der Sar kept 132clean sheets in 313 appearances.

The retired goalkeeper was born 31th August, 1982. He became first-choice goalkeeper for Liverpool after his debut at the 2005 Super Cup. That same year, he went on to win the FA cup and the FA Community Shield. He also played for Aston Villa but managed only two appearances. All through his days at the Premier League, Pepe had 136 clean sheets in 297 games.

The English retired professional footballer started his career as a goalkeeper in 1987 but was forced to retire in 2006 after an ankle injury. Nigel Martyn began his premier league journey with Bristol Rovers after which he moved to Crystal Palace.

He also played for Leeds United before he finally spent his last 3 seasons with Everton. In 372 appearances, he kept 137 clean sheets.

David Seaman has been widely regarded by the media and fellow footballers as the best goalkeeper in the history of Arsenal, playing for the club from 1981 to 2004. In his days at Arsenal, he won the League Cup in 1993, the European Cup Winners Cup in 1994, three league championships and four FA Cups. Though he also played for Manchester City but made only 19 appearances. 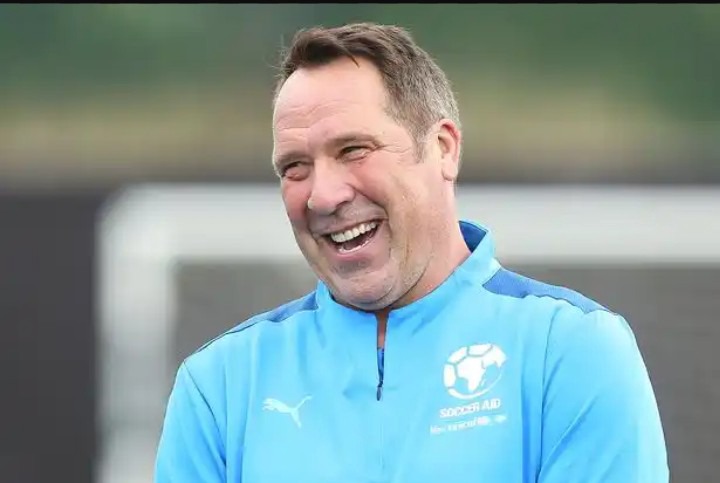 Mark Schwarzer is an Australian former professional footballer who played as a goalkeeper all through his life time. He started his premier league career in 1997 at Middlesbrough where he played for eleven years.

At age 39, David James became the oldest goalkeeper to appear in an FA Cup Final.

He was part of the Portsmouth's squad that won the FA Cup in 2008. He also played for West Ham United, Liverpool, Aston Villa and Manchester United. In 572 games, he made 169 clean sheets.

The Czech Republic professional footballer is widely considered to be the greatest goalkeeper in the history of the Premier League. 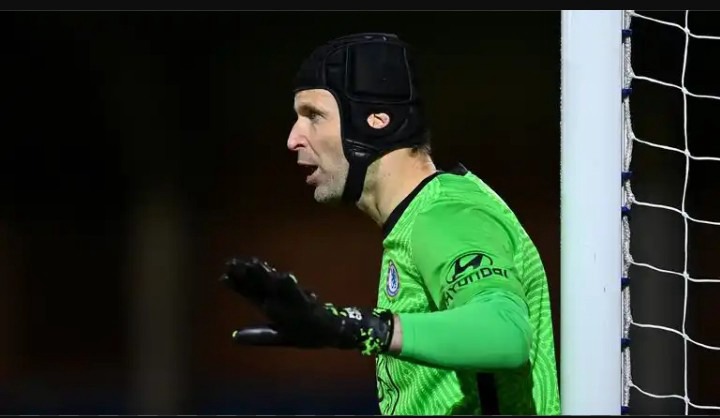 He began his senior career with the Chelsea where he spent eleven years and won four Premier League titles, four FA Cups, three League Cups, one UEFA Champions League title, and one UEFA Europa League title. Čech also played for Arsenal where he won another FA Cup before retiring in 2019. Overall, he kept 202 clean sheets in 443 games.