By Gwin4real (self meida writer) | 4 days

With the 2020 UEFA European Football Championship, commonly referred to as UEFA EURO 2020, starting in few minutes in Rome, Italy. 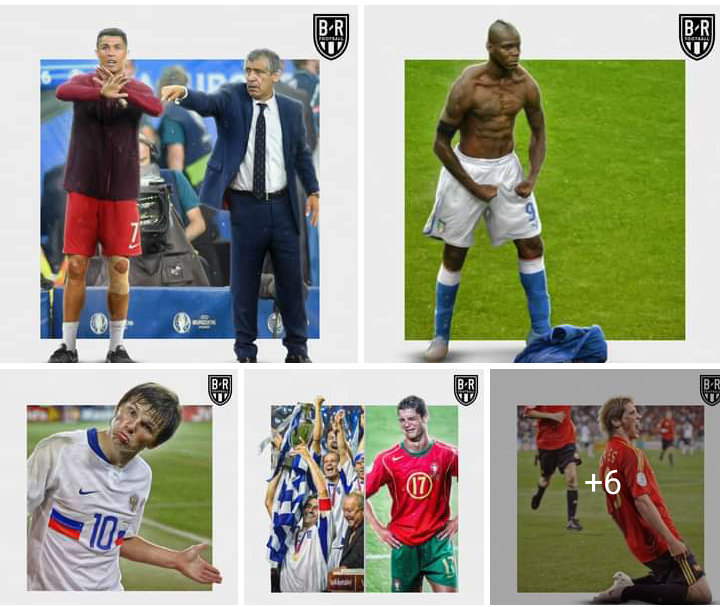 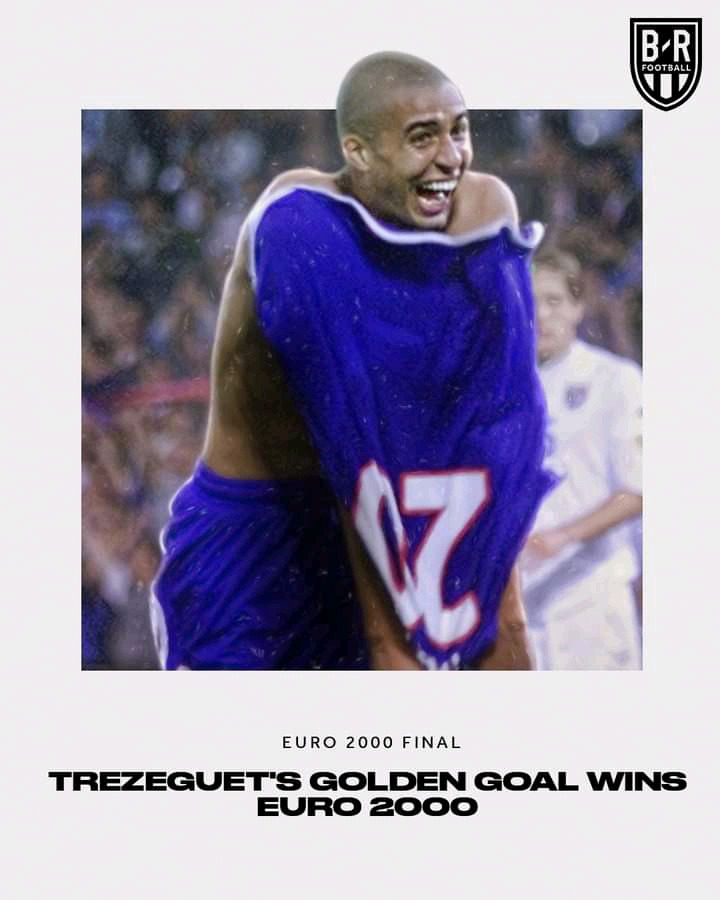 Wayne Rooney announces himself to the world in style against Croatia. 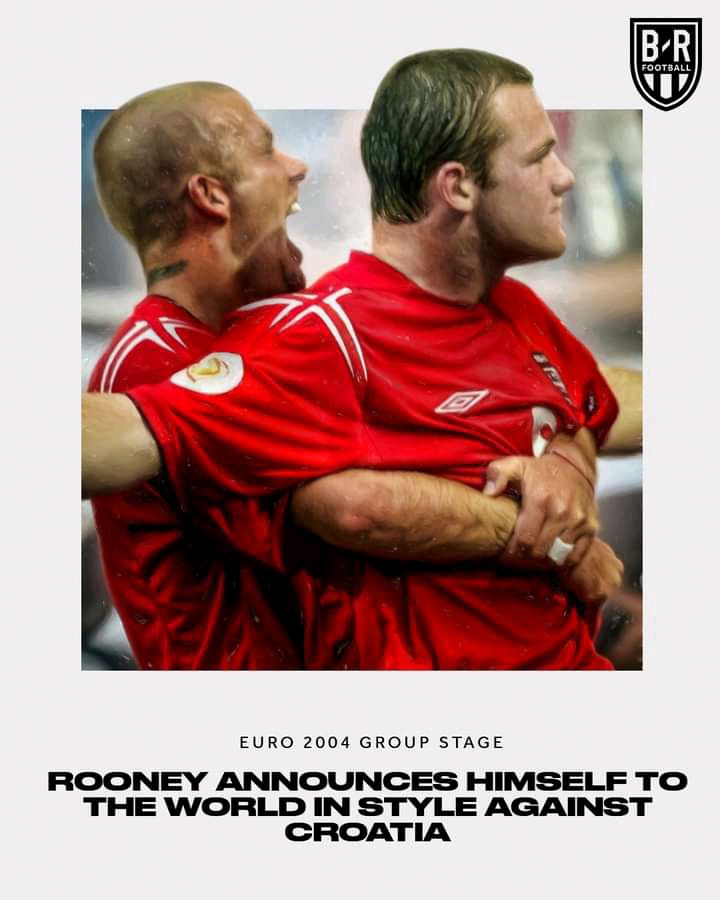 Greece stuns Portugal on its own turf in EURO 2004 FINAL 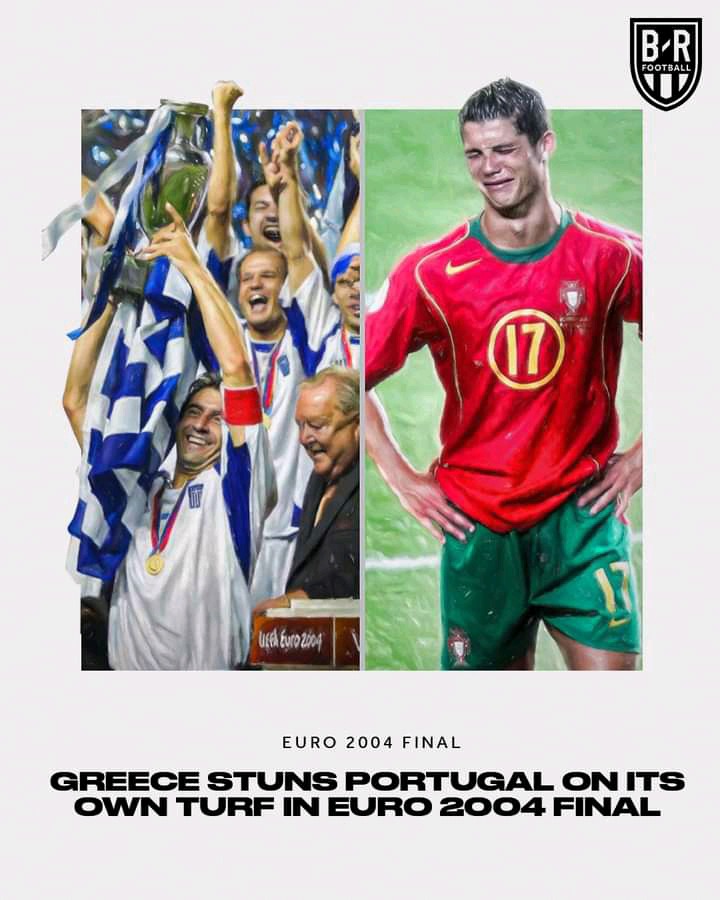 Arshavin hits Netherlands with the Shrug after Knockout Blow. 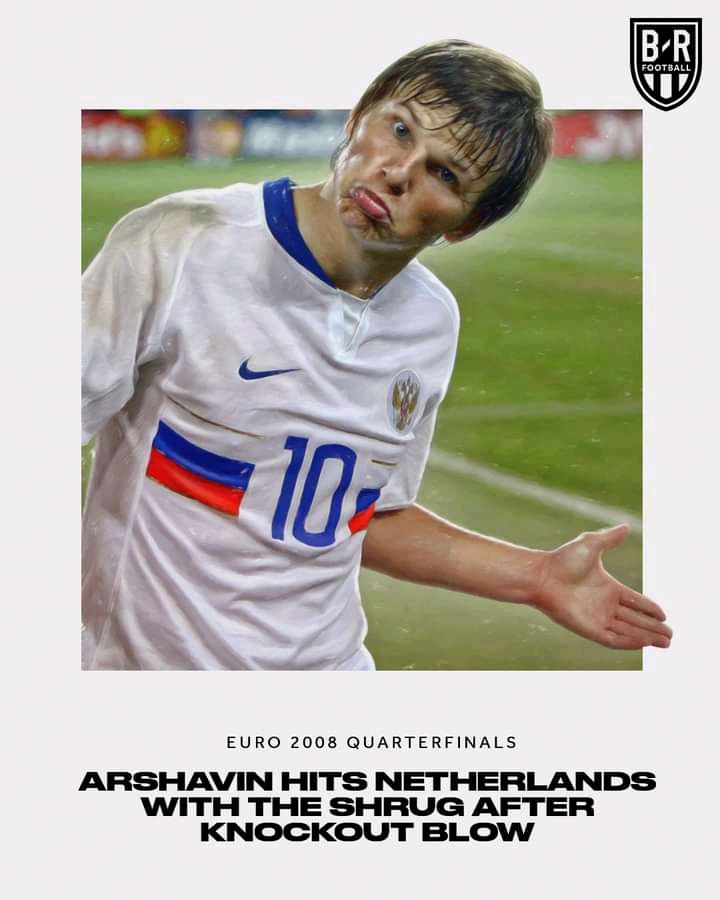 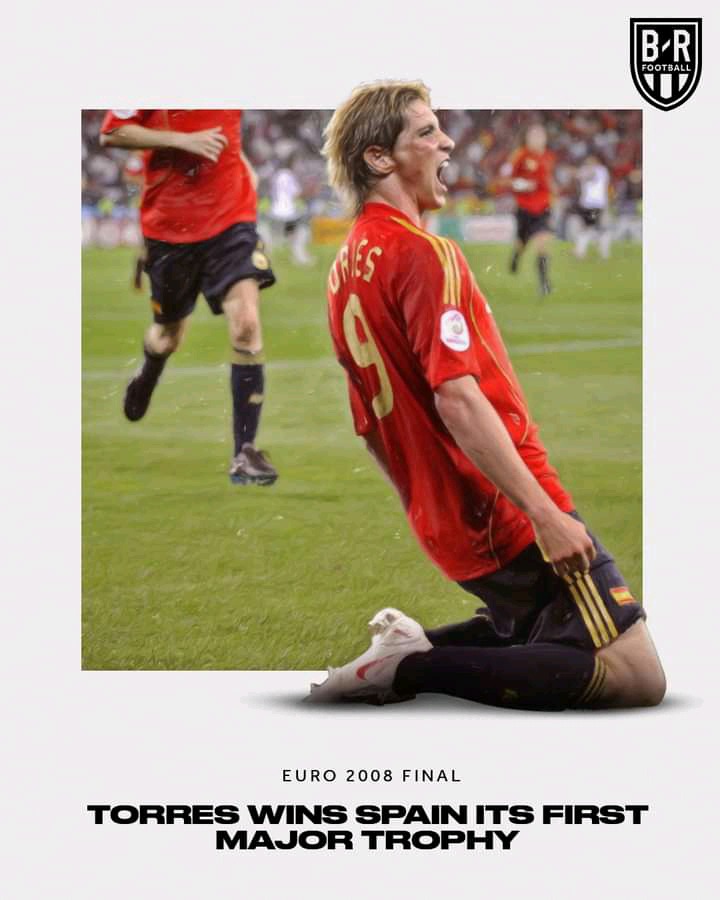 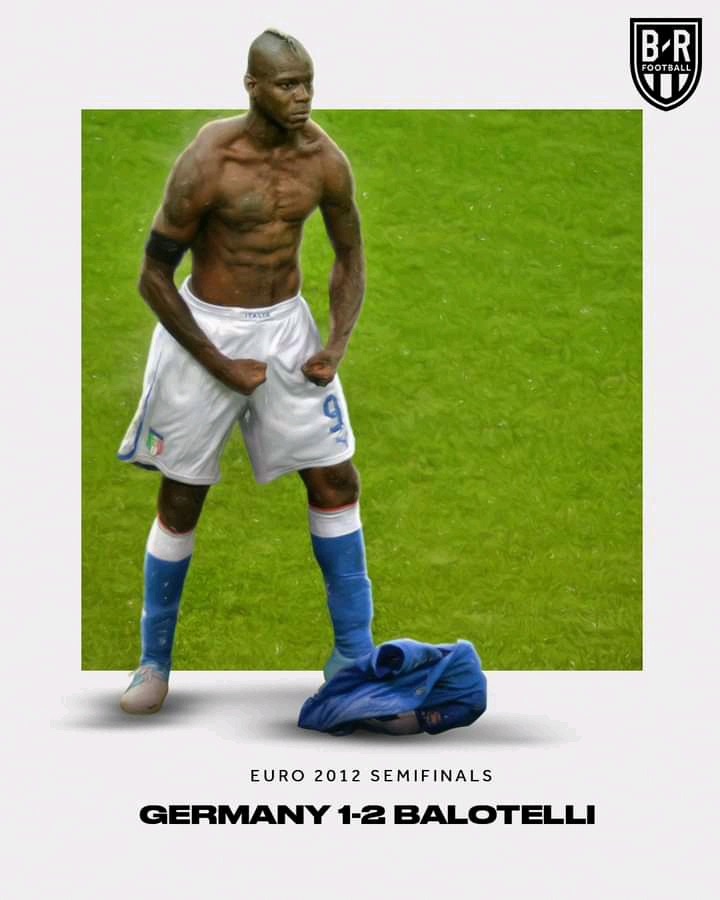 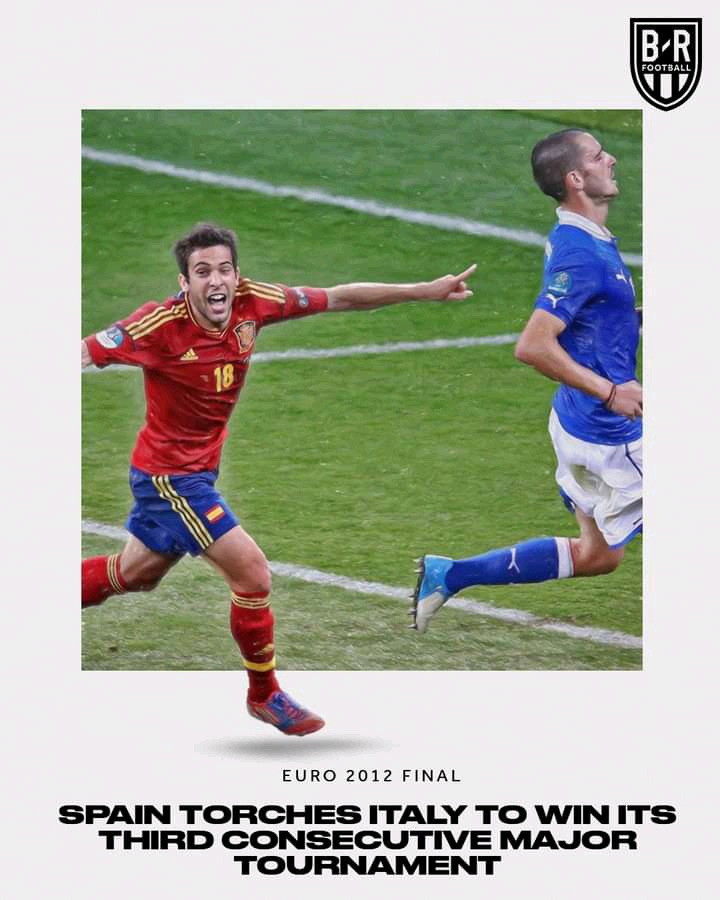 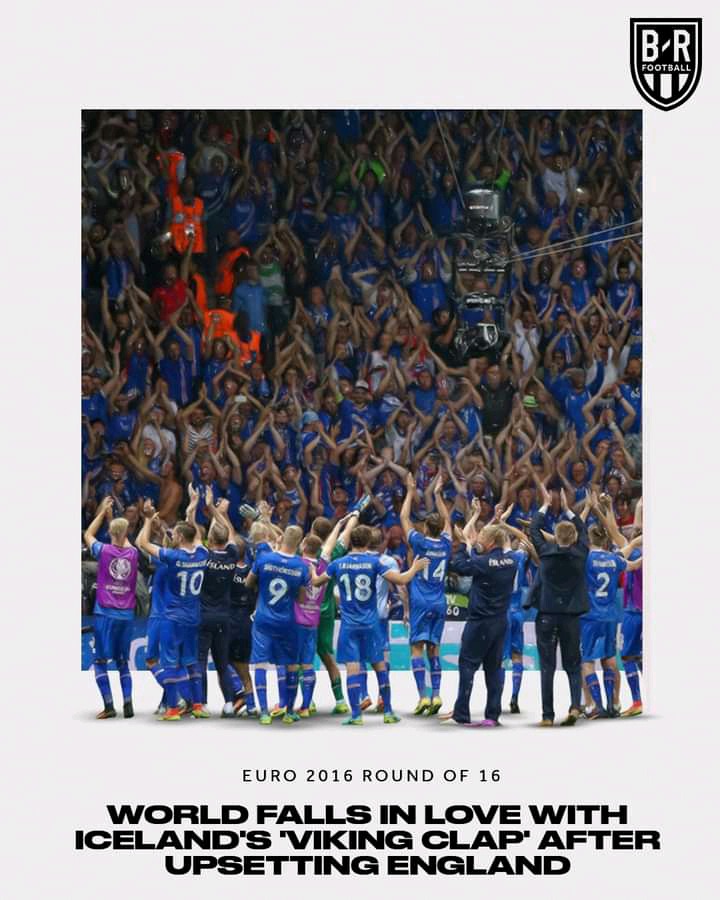 Robson-Kanu turns Belgium inside out in Massive Quarterfinal upset. 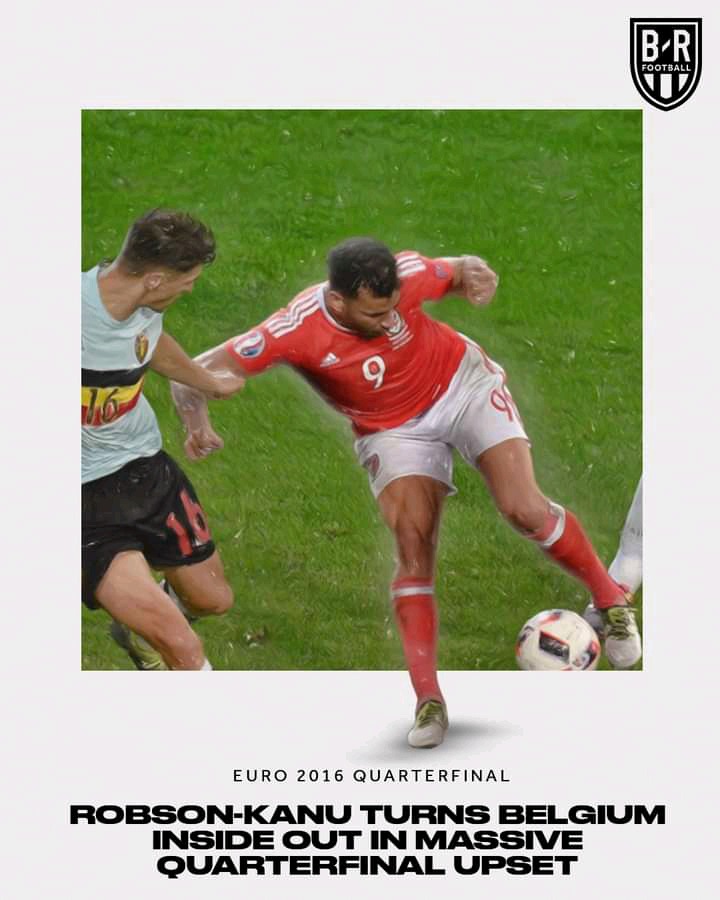 Injured Ronaldo coaches Portugal to victory in the final against France. 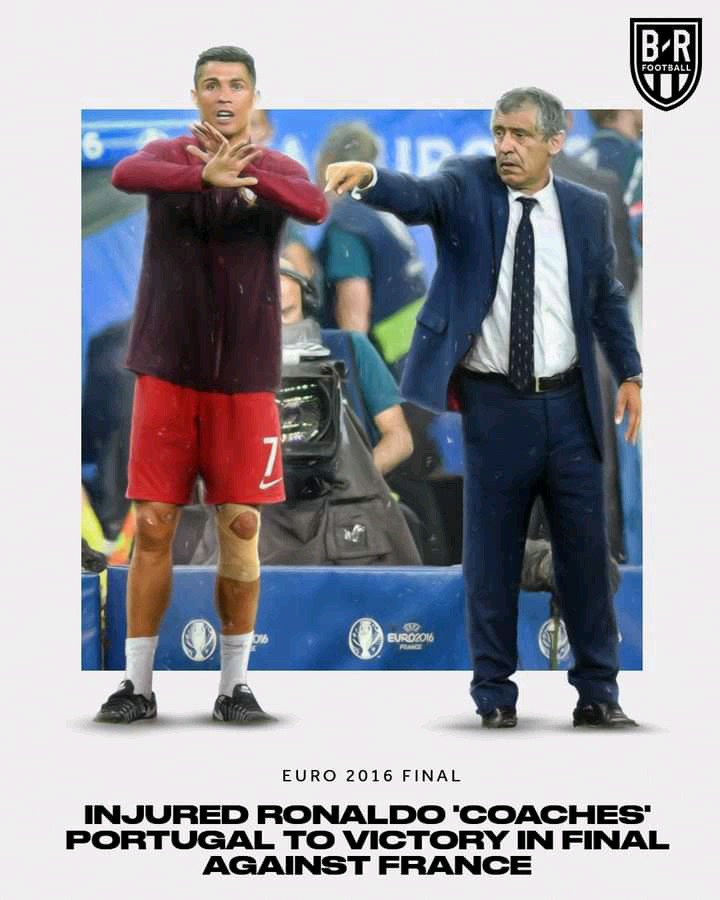 Mixed Reactions Trail the Photos of Singer Jidenna, Where he's dressed like a Woman