Footballers who have 2 stadiums named after them 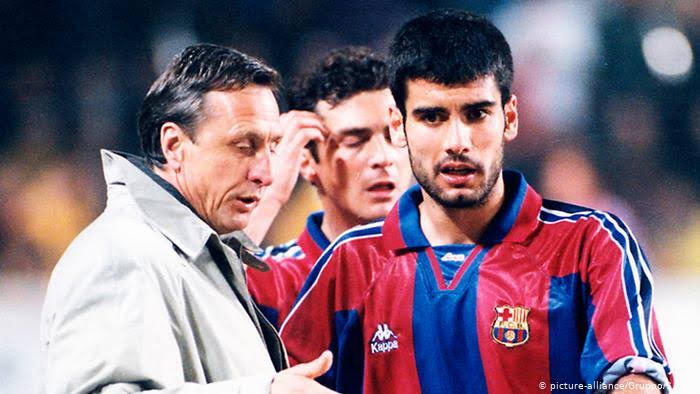 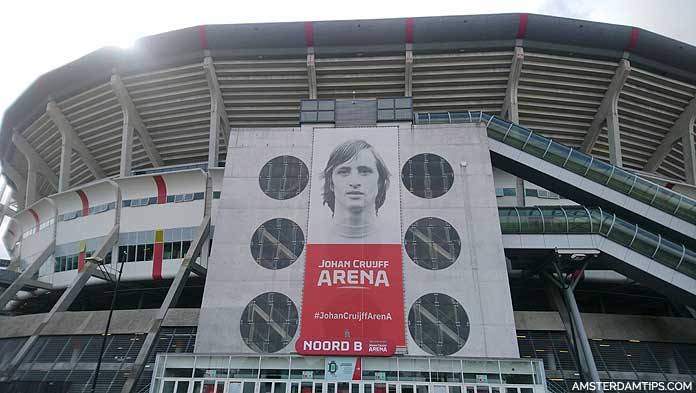 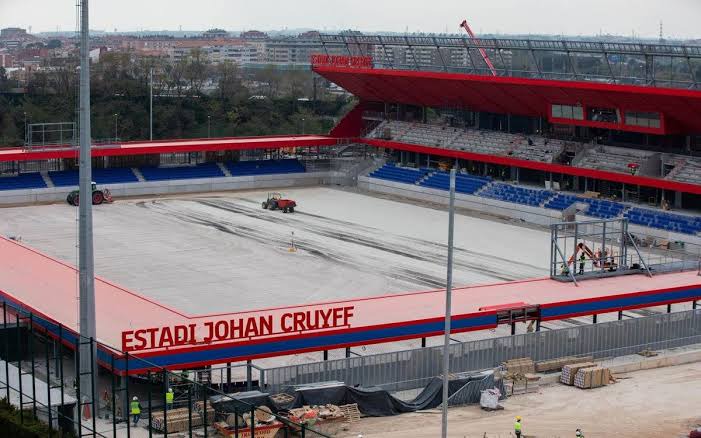 The former Barcelona player who won 3 Ballon D'or awards is one of those players who became legends at two different clubs. As a coach, he oversaw the Dream Team era at Barcelona, the team that won 4 consecutive La Liga Santander titles and a Champions League. 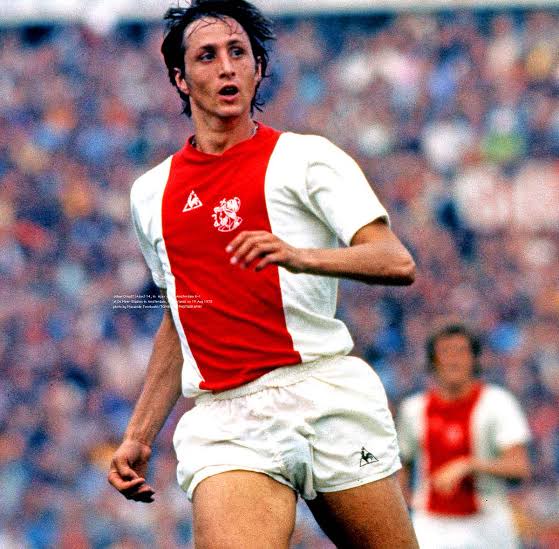 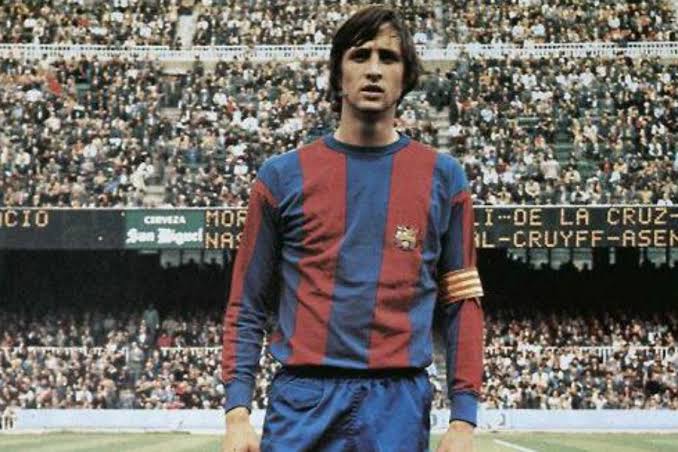 As a player in Ajax, he won 8 Eredivisie titles and some European titles. The Ajax stadium and the Barcelona youth stadium are Johan Cruijff Arena and Estadi Johan Cruyff, respectively. 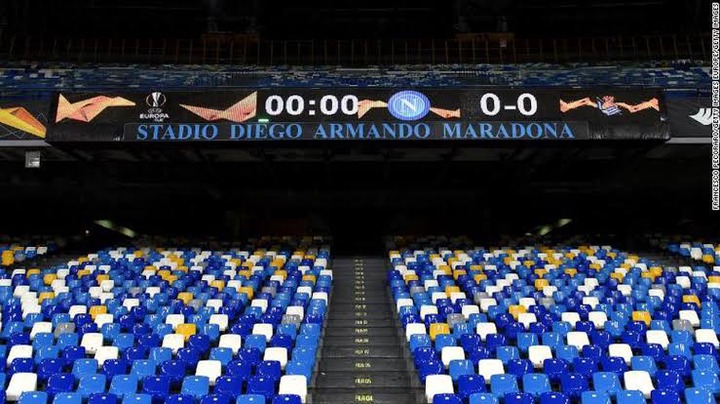 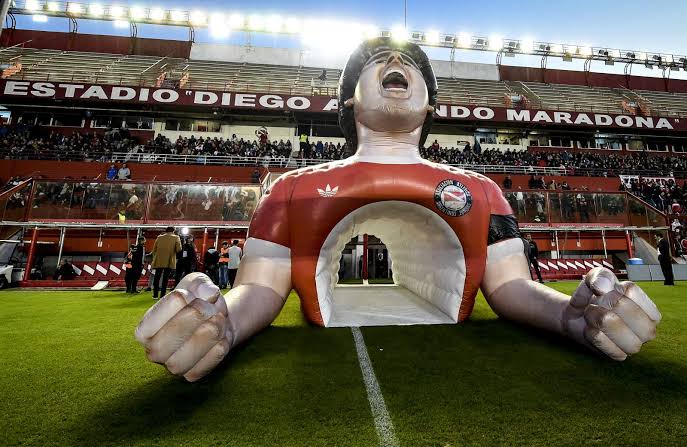 Diego was one of the greatest players of his generation, and some even call him the greatest of all time. He played for top clubs like Napoli, Barcelona, and Boca Juniors. 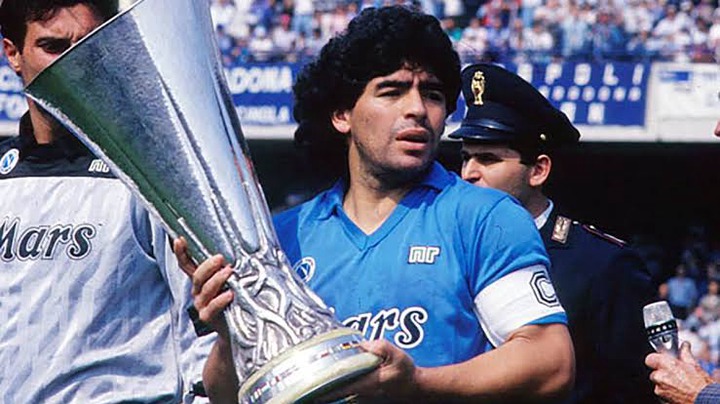 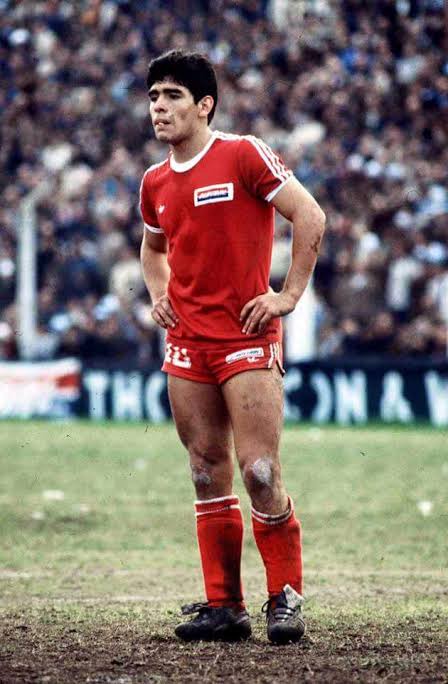 He was also a coach for some clubs and the Argentine national team, where he coached Messi. Maradona also had two stadiums in his honor, in 2004, Argentinos Juniors named their stadium after him. He became a professional on that pitch, and it is now Estadio Diego Armando Maradona. 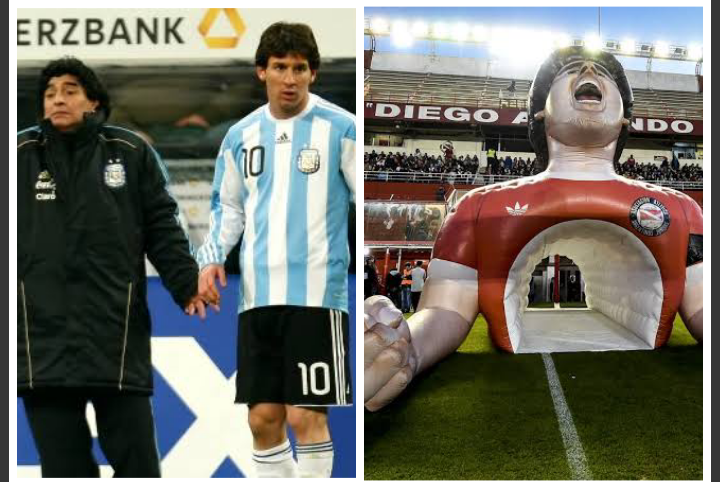 After he died in 2020, Napoli changed the name of their stadium to Stadio Diego Armando Maradona.

The coincidence here is that the two players represented Barcelona in their careers.