By ReportMinds (self media writer) | 10 months ago 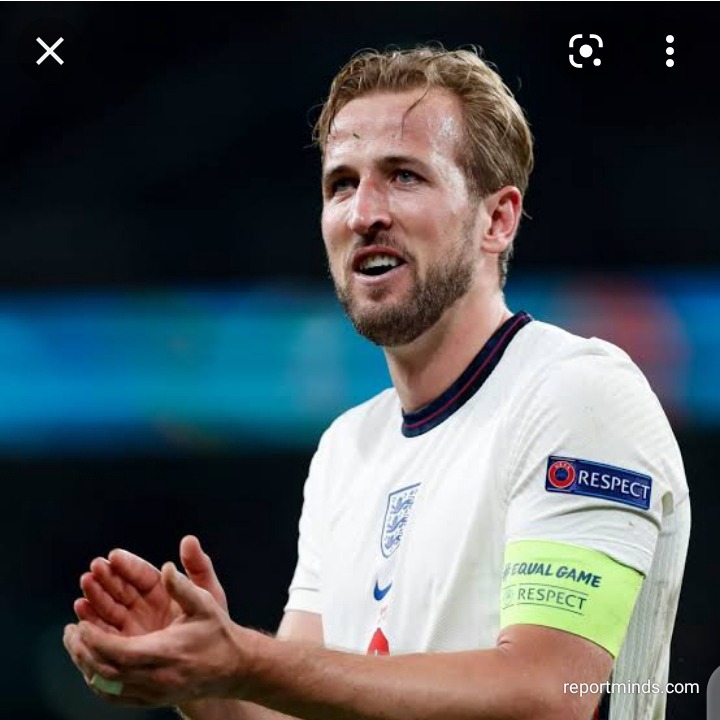 Tottenham Hotspur striker have finally addressed "speculation" about his future. The 28-year-old has been "suggested" to join Manchester City this summer due to his ambition to win a silverware.

Harry Kane is a professional footballer who plays as a striker for Premier League club Tottenham Hotspur and England national team. Kane is one of the most sort strikers in Europe at the moment.

The England international recently returned to the team after his extended break. Kane led England national team to the final at the 2020 European Championship.

Pep Guardiola's side have been searching for a striker in the transfer market and Tottenham's Harry Kane has emerged "top target" for the Premier League champions.

Recall that Kane missed Tottenham Hotspur 1-0 win against Manchester City on match day one game for the new season. He made the bench for their victory against Wolverhampton at the Molineux last week.

Meanwhile, Harry Kane has confirmed that he will remain at Tottenham Hotspur this season. Following his post on his social media space this afternoon, he appreciated the fans for their support.

Kane tweeted: 'It was incredible to see the reception from the Spurs fans on Sunday and to read some of the messages of support I've had in the last few weeks."

The England star added that he is fully committed to the team and will help them achieve success this campaign.

" I will be staying at Tottenham this summer and will be 100% focused on helping the team achieve success. #COYS'' Kane added.