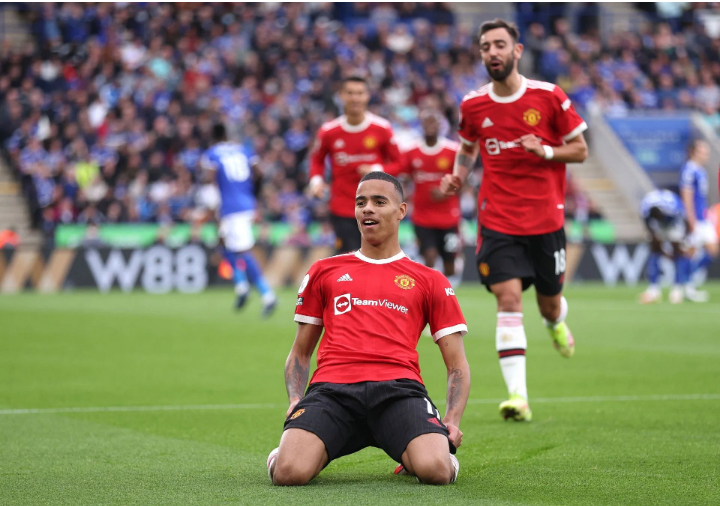 Mason Greenwood is one of Manchester United's rising stars. With some powerful performances, the 20-year-old attacker has established himself as a starter in Ole Gunner Solskjaer's squad. Greenwood made his first-team debut last season, scoring 12 goals and six assists.

Greenwood is extremely versatile and can play any position on the offensive line. The English forward began as a midfielder but advanced in the formation. Under Solskjaer, he has played both on the flanks and as a centre-forward, demonstrating his versatility. 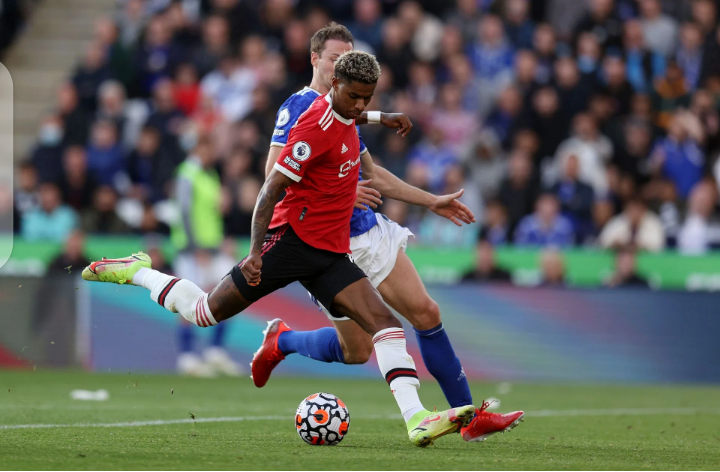 Marcus Rashford is a talented footballer who is still one of Manchester United's most important players. Rashford has steadily risen through United's youth system, following in the footsteps of Cristiano Ronaldo. He has now established himself as a key member of the first team.

Rashford's offensive approach on the left wing is very direct. With his pace, the 23-year-old likes to cut inside from the left and frequently moves centrally to dislodge the opponent's defence. Rashford is more than just a goal scorer; he also drops deep to collect the ball and make room for his teammates. 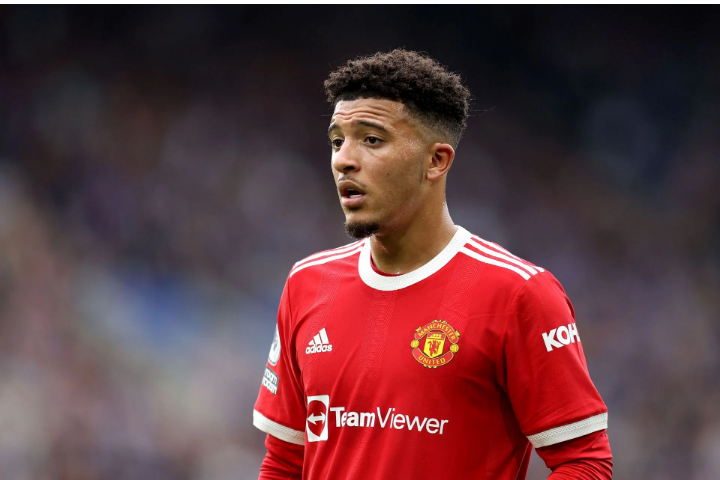 Jadon Sancho has yet to settle into the Premier League after joining Borussia Dortmund. Although Sancho has yet to live up to his full potential for Manchester United, the sky is the limit for him. During his time at Dortmund, the forward scored 50 goals and 64 assists.

Sancho has lightning-quick feet and a fantastic touch on the ball. The 21-year-old can outwit defenders and open up defences with his venomous runs forward. Sancho is also incredibly versatile, as he can play on both flanks and be decisive with his talent. His ability to cross from wide areas is a plus, but he is also a threat to opponents' defences. 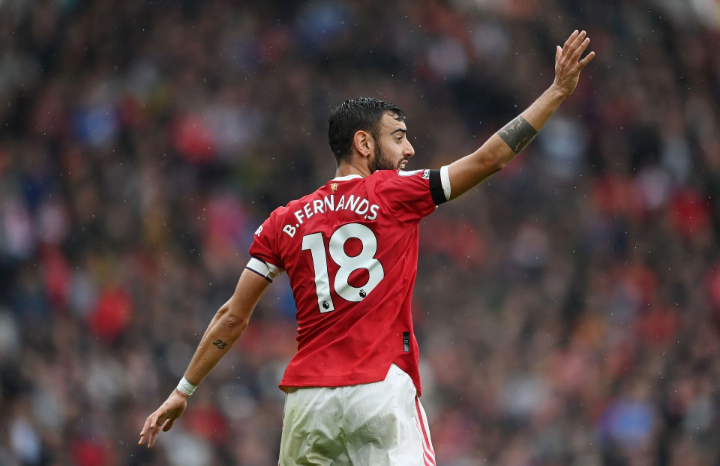 Bruno Fernandes has proven his worth for Manchester United, rising to become one of the league's best midfielders. The Portuguese plays as an attacking midfielder, wreaking havoc on the defences of his opponents.

Bruno is known for his direct playmaking and for penetrating defences with his vicious through balls. During attacks, the 27-year-old is more direct and tries to find his teammates or go for the goal himself in the final third. Bruno is not afraid of taking on new responsibilities, and he is one of his teammates who works the hardest. 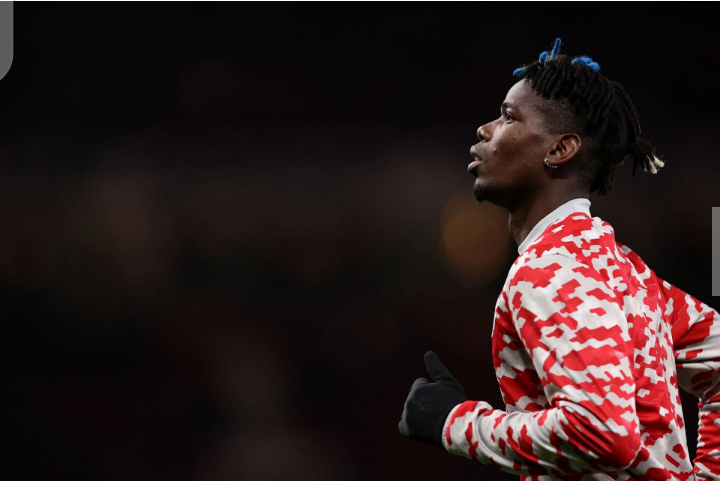 Pogba's vision and proclivity to create spectacle set him apart from his peers. The 28-year-old remains the Red Devils' primary creative outlet, thanks to a unique combination of superior ball-shielding ability and tremendous passing range.