By Fawehinmisunday (self media writer) | 8 months ago 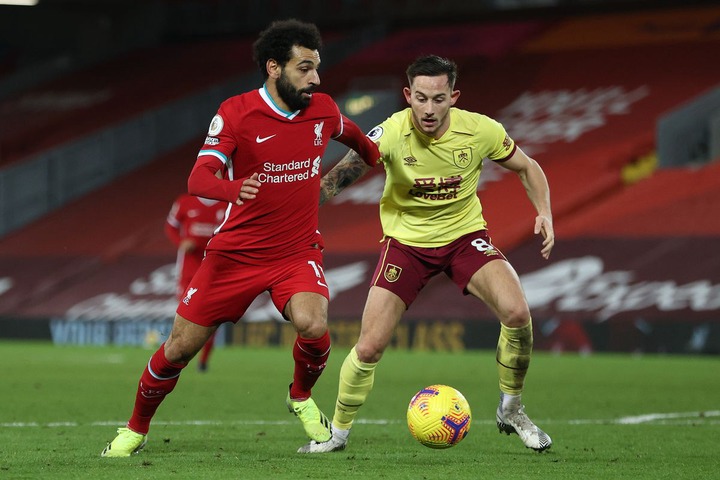 Liverpool win at Burnley to boost their chance of securing a top-four finish.

Roberto Firmino put Liverpool ahead in the first half before Nathaniel Phillips and Alex Oxlade-Chamberlain sealed the victory for Liverpool.

Liverpool are now in the fourth Champions League spot, level on points with fifth-placed Leicester and with a four goal difference. 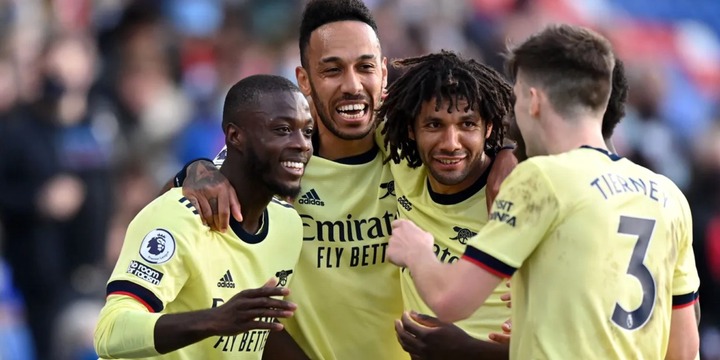 Roy Hodgson final home game in charge end in disappointment as Arsenal scored twice in injury time to win his side at Selhurst Park.

Roy Hodgon announced on Tuesday that he will be leaving the club at the end of the season after four years in charge, but his farewell match at Selhurst Park ended in a defeat as Martinelli curled in Martin Odegaard's cross from close range in the closing stage before Nicolas Pepe sealed the victory. 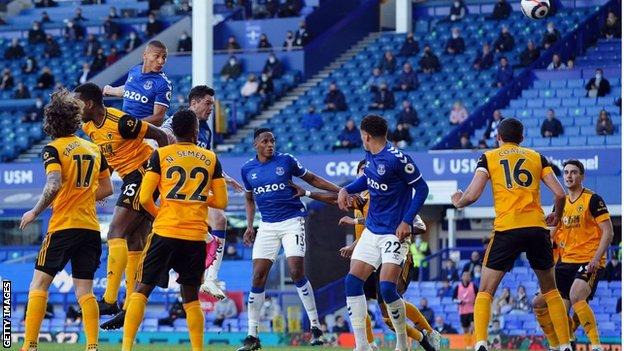 Richarlison rose highest to power home a header in the second half to give his the victory at Goodison Park.

Everton are currently eighth, level on points with Tottenham Hotpurs and three behind West Ham United. 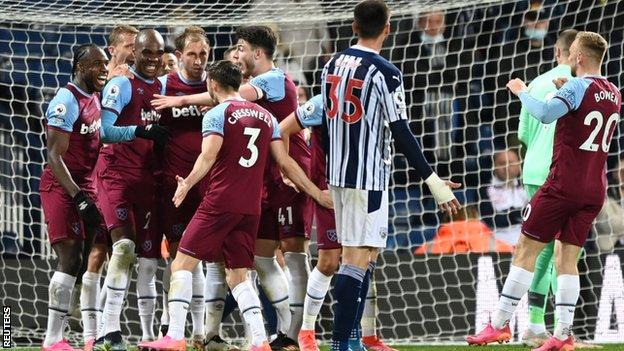 West Ham United came from behind to beat relegated West Brom at Hawthorns.

West Brom will playing Championship football next season without Sam Allardyce who confirmed after the game that he would not be staying with them for next season.