Meet the man who squandered 116 Billion Naira he earned from his boxing career. 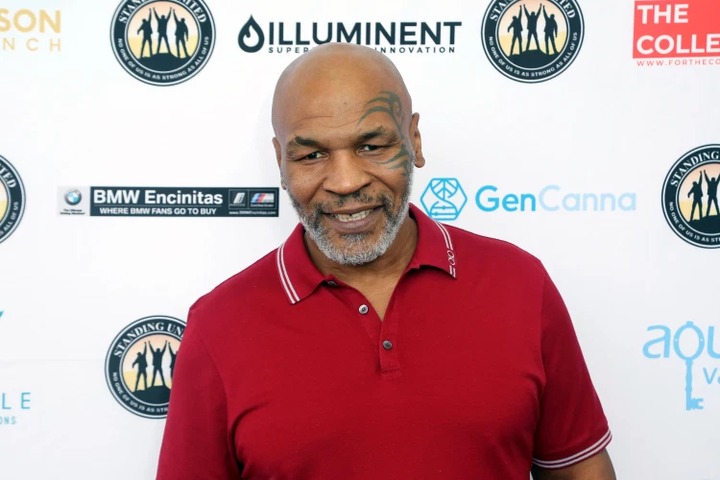 160 Billion Naira is way too much to be squandered by one person right? Meet the man who lost it all during his career as a boxer. He's called Mike Tyson. Mike Gerald Tyson also known as Iron Mike was a professional American Boxer who reigned in the 90s. 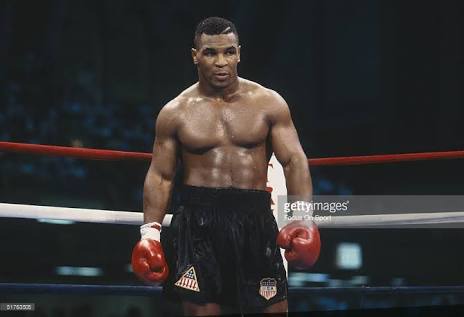 Iron Mike is regarded as one of the most feared boxers in the history of boxing and also the youngest boxer to become a world heavyweight champion. A feat he achieved in 1986 when he was 20 years old. 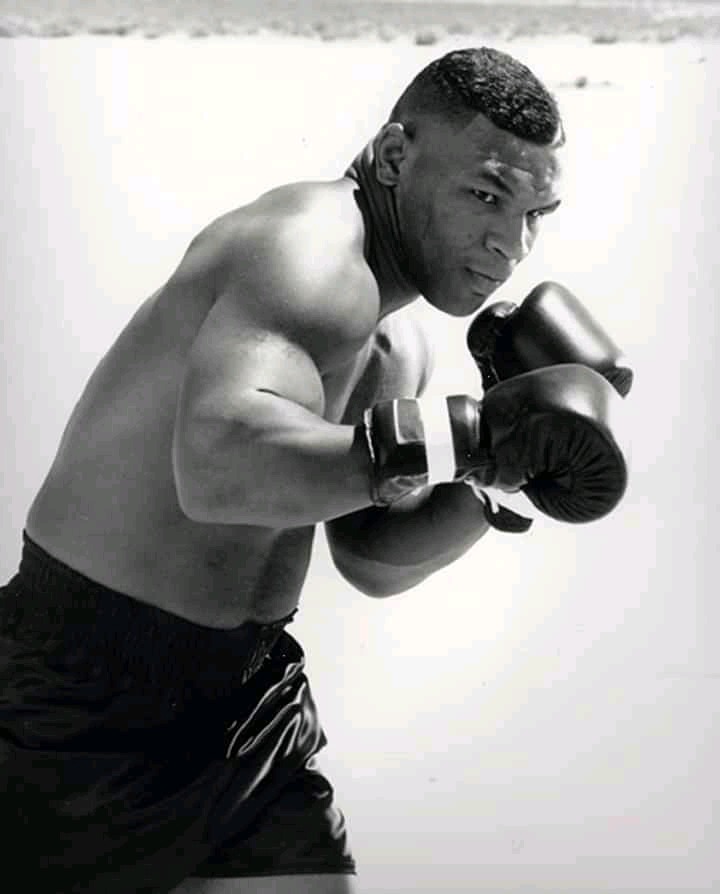 Mike Tyson earned lots of money, fame and wealth that could last him for a lifetime from boxing and even his generations might never need to work at all due to the amount of money he made. 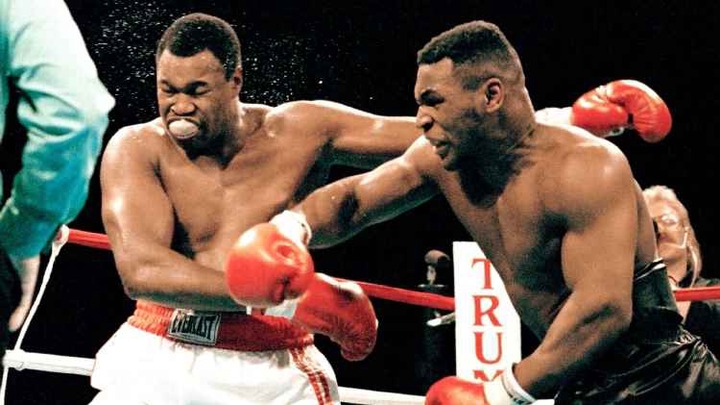 The former world heavyweight champion who had an amazing boxing record of 50-6 which included 44 knockouts amassed a whooping sum of money which totals up to $685 million during his career. Moreso,The legendary boxer earned over $300million (approximately 116 billion naira) throughout his boxing career but lost it all. 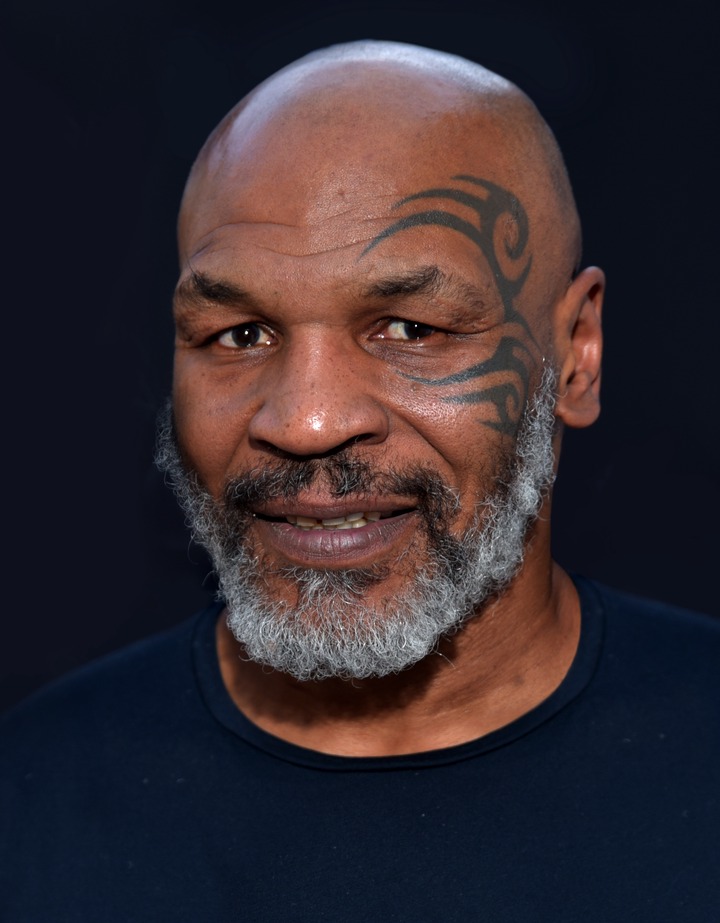 How did it happen?

Just the way most of our celebrities live for today forgetting about tomorrow. Tyson's millions of dollars were spent in a very reckless manner. Iron Mike spent millions on huge mansions, expensive cars, drugs, women and even pet tigers. 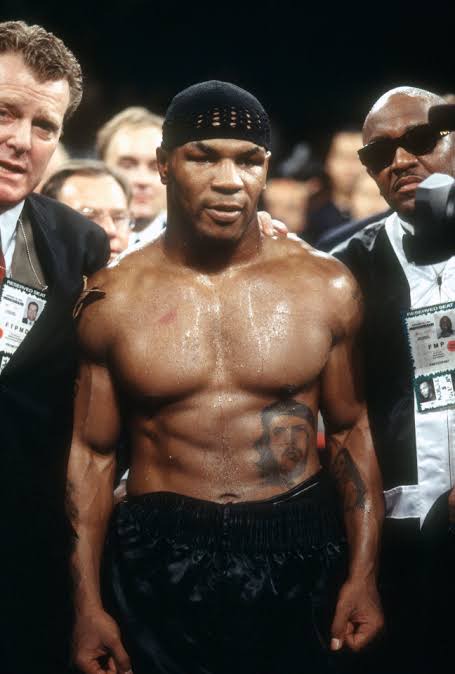 He bought houses he never slept in, cars he never drove, failing to invest in something that will multiply this money for him. He never had someone to advice him on his spending habits. Imagine how can you sweat so hard to make money and still squander it all by yourself! 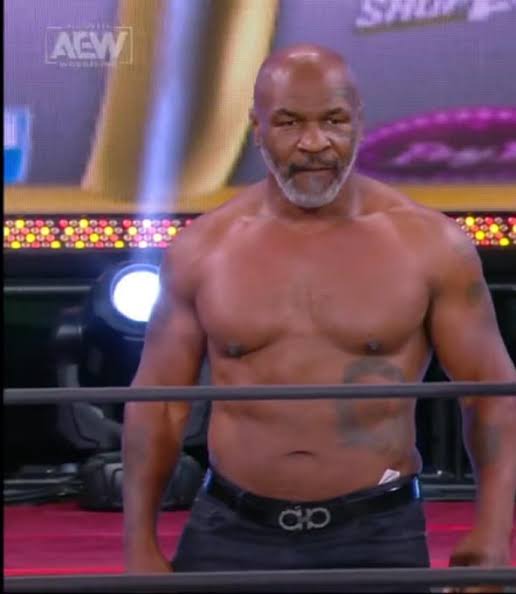 According to Wealthy Gorilla, Mike Tyson is still worth $3 million presently, though he's still quite rich but he might never wealthy like he once was before. The 56 year old boxing legend is planning on returning to boxing as he began training again.

Do you think he can still make it in boxing? Is it his fault for spending lavishly or not?