2 Chelsea players that should have made the Ballon D'Or shortlist

By IsaacOriyomi (self media writer) | 10 days ago

The Ballon d'Or 30-man shortlist has been revealed and many stars that graced the game in 2021 have made the cut. Chelsea won the Champions League last season and also have some players who did well for their countries in the course of the year, but there are two particular players who deserve to be on the list but have been ignored. These players are Antonio Rudiger and Reece James. Rudiger might not have had a good outing this year with Germany but he was the backbone of Chelsea's Champions League success. Meanwhile, James was very instrumental for the team at right-back. 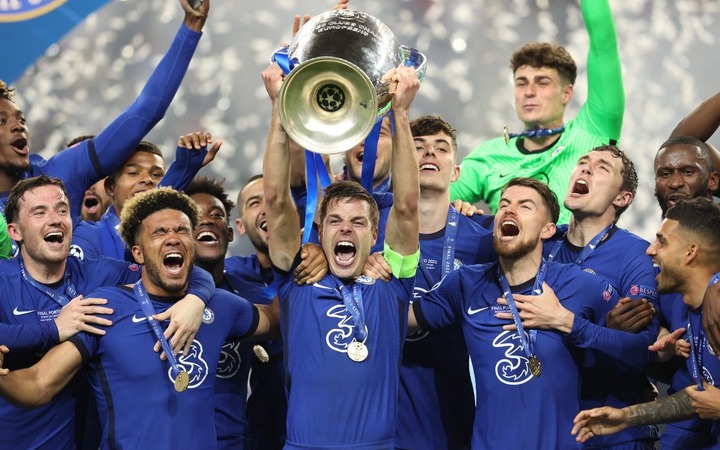 After being sparingly used under Frank Lampard, Rudiger became an important member for Thomas Tuchel after the new manager arrived in January. He was the anchor of the Chelsea's 3-man defence that kept clubs like Atletico Madrid, Real Madrid and Manchester City at bay.

James, on the other hand, adapted swiftly to the role of a wing-back and was among the bests in that position in Chelsea's Champions League winning campaign.

Rudiger and James have also started in the same form this season and their performances have kept Chelsea at the top of the Premier League, although the England defender is currently injured. 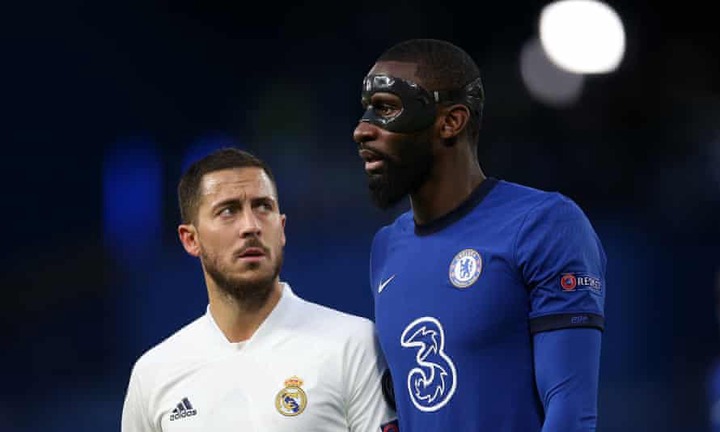 In addition, the two players have won two trophies this year. Only Ruben Dias has that same number of trophies along with Cesar Azpilicueta who also made the cut. The other defenders on the list didn't win more trophies than both players.

All these achievements by Rudiger and James put them among the outstanding defenders this year. Yet, it seems both of them have been underrated. 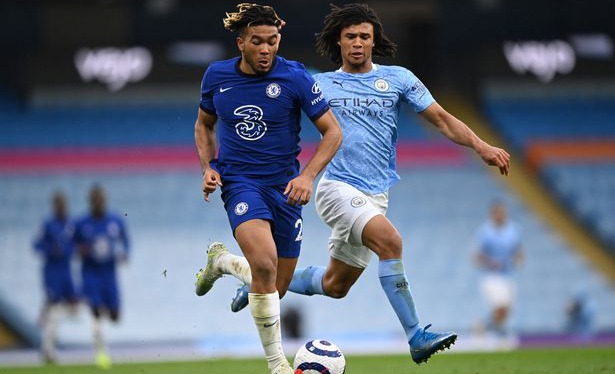 There is only a handful of defenders who made it to the Ballon d'Or 30-man list this year but when looking at Rudiger and James' performances in the year, they deserve to have their names on the list.