How Arsenal Lineup May Guarantee Victory Against Liverpool

By Olomukoro1 (self media writer) | 15 days ago

The Gunners travel to Anfield this weekend, and they might potentially be handed a significant edge if Mikel Arteta makes a tactical adjustment to his team before the game. 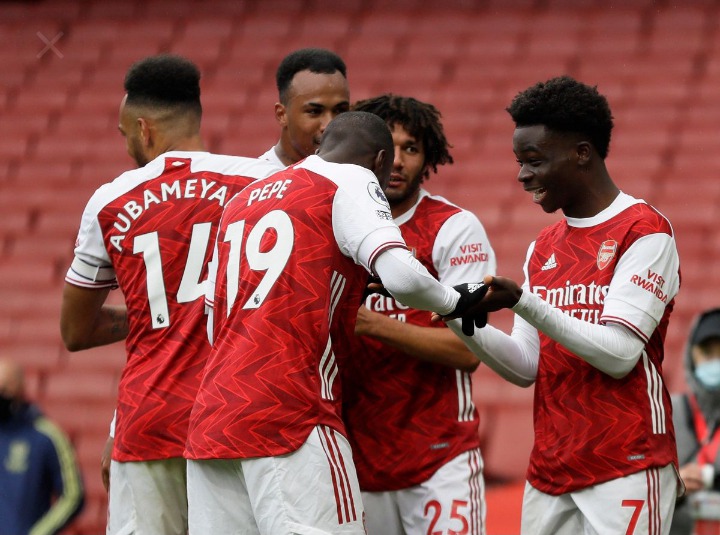 On Saturday evening, Arsenal will travel to Anfield with a high level of confidence after going unbeaten in eleven games across all competitions before the most recent international break and climbing into fifth place in the Premier League rankings.

The victory over their opponents would put Mikel Arteta's team above their opponents, demonstrating just how spectacular their turnaround has been following a disastrous start to the season. 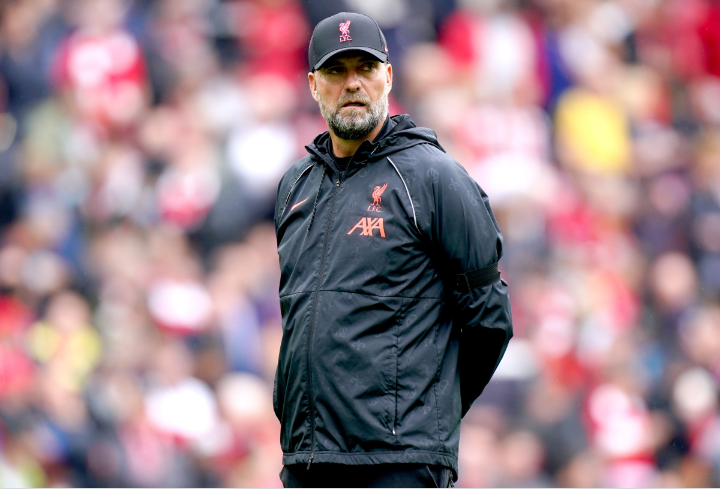 Although that is true, the game still appears to be a significant test for the Gunners, as Liverpool has only lost once in the Premier League this season, and that defeat came at the hands of West Ham United last time out.

Before that, however, the Reds came dangerously close to losing when they were held to a 3-3 draw by newly-promoted Brentford in September. 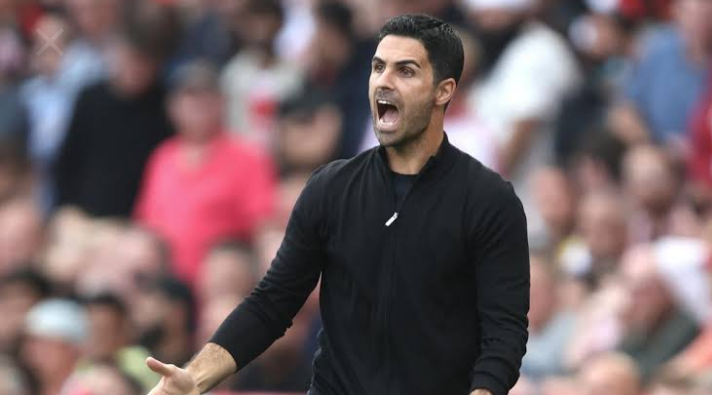 This shows that the Reds have a weakness that the Gunners can attack, but Mikel Arteta must provide them with the tools necessary to do so - and this would necessitate a significant shift in attitude on the part of Arsenal.

If Arsenal is to come away with a victory at Anfield on Saturday, it may be up to Arteta to learn from the mistakes of both Liverpool and Brentford.

When it comes to their style of play, Liverpool is more offensive, which makes them more vulnerable in the defensive third. If Arteta plays a defensive offensive style, he should do so, as this will most likely cause problems for Klopp's team. 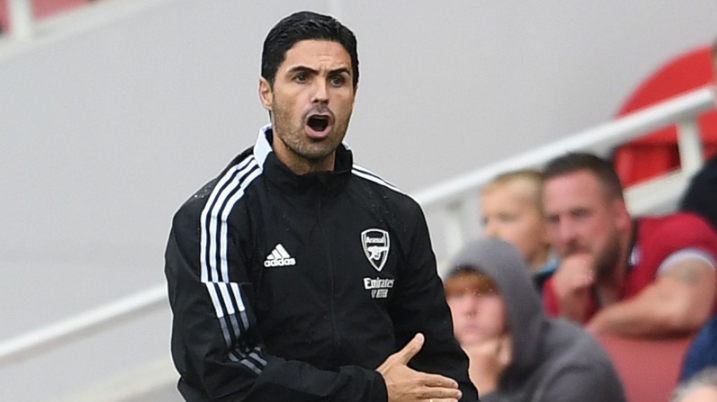 Arsenal's formation of 4-5-1 under Arteta would allow them to employ the counter-attacking style to cause problems for the Reds, which would almost certainly go in their favor because Liverpool would be too engaged in pressing forward and would want to have the ball on their feet the entire game.

To stop the runs of Salah, Mane, and Jota, Arsenal's defenders must perform to the highest standards. Arsenal forward players may be able to build up play promptly if the back lines are strong enough.