Good Job Super Eagles, But It Is Not Yet Over

By ZephaniahBethelKalu (self media writer) | 8 months ago

There is a proverb that warns against counting one's chicks before they are hatched. So, when the Super Eagles played against Central African Republic in Lagos on Thursday, they played as if they already had six points in the bag and they were punished 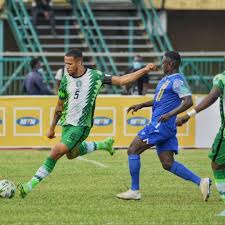 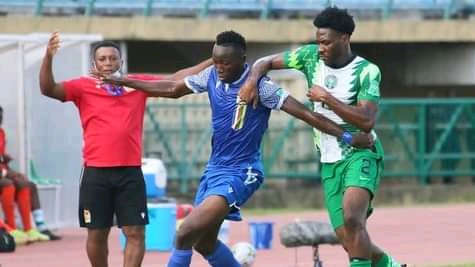 The Eagles were taught vital football lessons, never to underrate any opponent in football. By the time CAR scored, it was already late. So, the Eagles needed to win the second leg in Douala in order to keep their place on top of the table and they did it in style 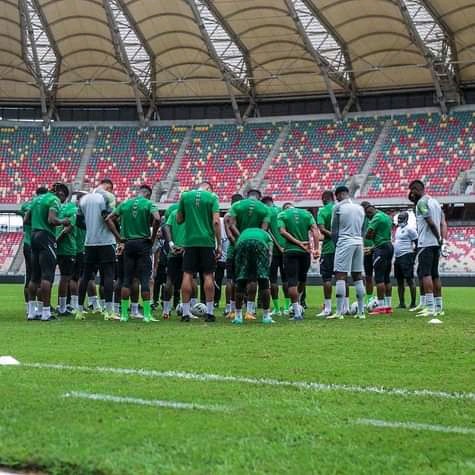 It was the response that their fans wanted. The Super Eagles dominated the game and were purposeful, bearing that embarrassing defeat in Lagos in mind. This is surely a way to rise above challenges, like an eagle rises high above the clouds 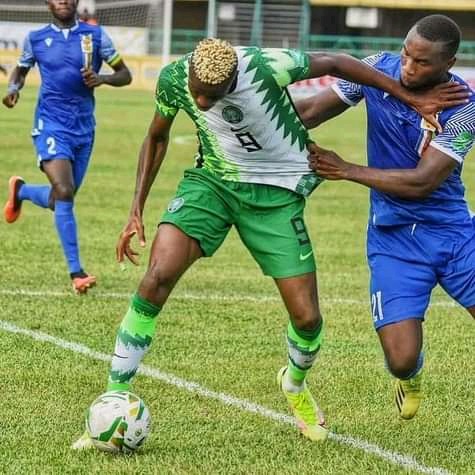 The Eagles did a good job and deserved the result. Nevertheless, it is not yet over. Cape Verde is knocking on the door and any slip from the Eagles would be disastrous. The Blue Sharks will come to Nigeria in November and the Super Eagles need that victory. A win for the Super Eagles against Cape Verde will take them to 12 points, making it impossible for any other team in the group to qualify ahead of them. 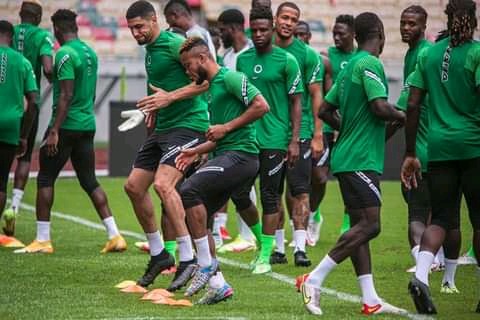 Going forward, the Eagles should take every game seriously and be purposeful in attack. As the Eagles progress, the journey may get tougher but with the right mental attitude and if Gernot Rohr gets his acts right, the team can conquer and be crowned for their efforts 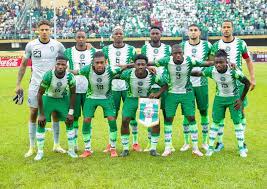 The team showed urgency and seriousness against Central African Republic in the Douala game and that should be sustained. If they emerge winners in this group, they have the final play-off games to play. They deserve commendation for this victory but it is not yet over