By Talkativehub (self media writer) | 1 year ago 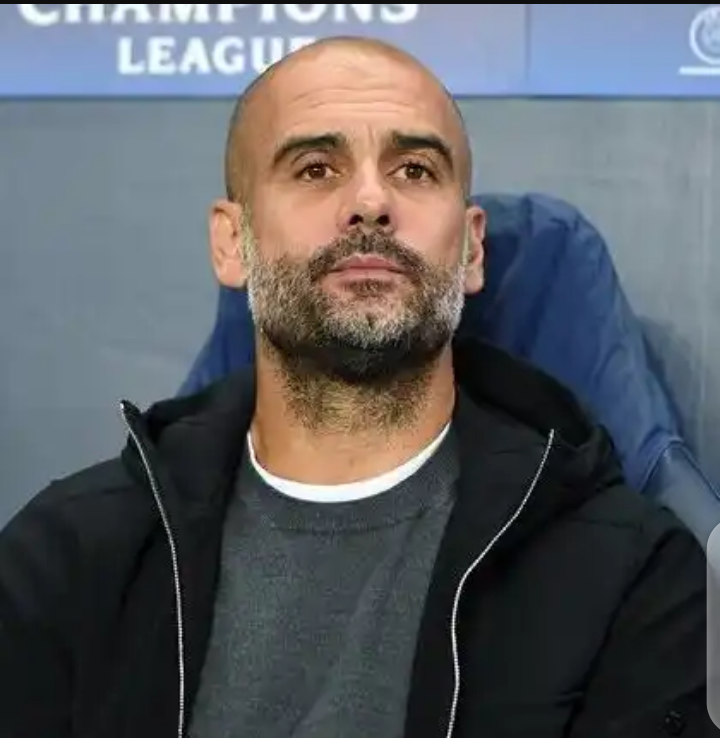 Pep Guardiola was appointed the head coach of the senior Barcelona team in 2008 after some spell at the Barcelona's team B, during his spell he re-energized the popular Barcelona philosophy of play which is "Tiki Taka" this tactics made them dominate Europe for 4 consecutive season under the former Spaniard international before he decided to partway with the team. Tito Vila nova was able to maintain and sustain the previous Boss philosophies and tactics, the possession and offensive game was highly incredible under these too managers before Tito resigned and eventually died a year later due to Cancer. Luis Henrique was another spectacular coach Barcelona ,appointed in 2014-2017 winning 9 trophies for the great team. But immediately these coaches left the team, prospect of the team philosophies and tactics as dropped drastically leading to unnecessary and wrong purchase of players and even loss of form.

These also affected the growth of the La Masia academy as most of the discovered talent are rather exported than improved.

Guardiola has proven on several occasion to be one of the best coach in the world as he always improve player at their youthful age and purchase players as necessary. 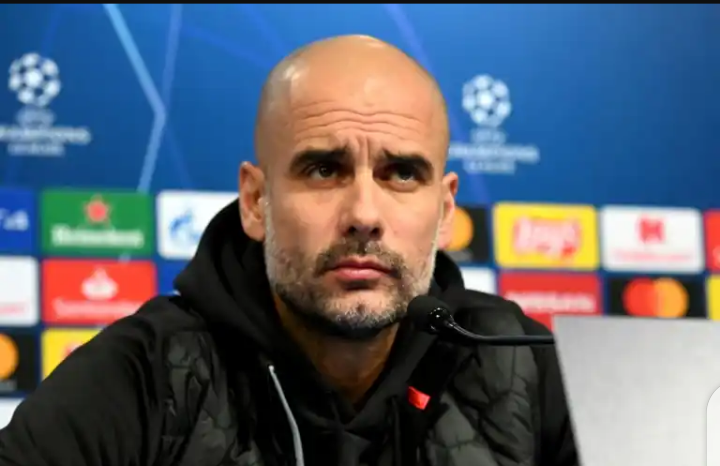 The Barcelona team philosophies and tactics can only be re-energize by Pep and should be convince to return to the club now that the team is facing various crisis than to just allow him sell off his great abilities around the world.

With the current loss of form and crisis rocking the Barcelona team and management it is glaring that the team has lost its proper management and philosophies as they use to do.

Do you think Pep Guardiola can revive the Barcelona team to it past glory?.