Here Are 3 Predictions About Man United In The New Season

By Tobiology (self media writer) | 25 days ago

After appearing to have been written off as a top four club in the Premier League due to their dismal performances in the previous campaign, which saw them finish the season in sixth place on the league table and concede a lot of goals, Manchester United's early preseason form is starting to draw interest from football fans and pundits again. 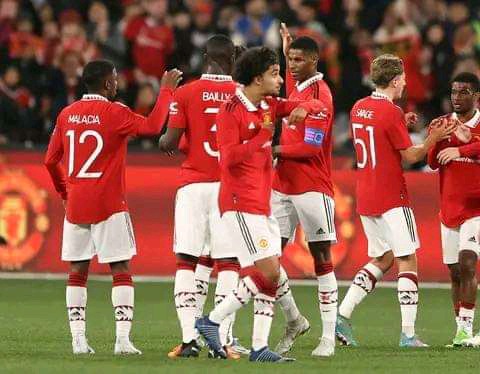 With three victories out of three preseason games played thus far, Manchester United's new manager Erik Ten Hag has already had an impact on the team.

The United supporters are now eager for a new beginning under the new management and hope for a successful season in the forthcoming season.

So, in this post, we'll make three audacious predictions about Manchester United's performance in the forthcoming campaign. 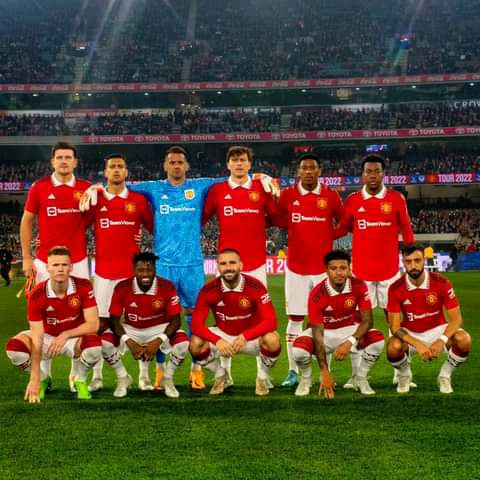 The inability of Manchester United's defense to stop their opponents from scoring against them last season was one of their main concerns, making it challenging for them to win games.

The new Manchester United manager appears to be looking for a way to fix this before the start of the new season, as he has already brought in some defensive reinforcement and also changed their pattern of play, which would help the defenders read the game perfectly. Manchester United were arguably the worst side among the big six teams last season, in terms of keeping clean sheets, causing them to concede so many goals. 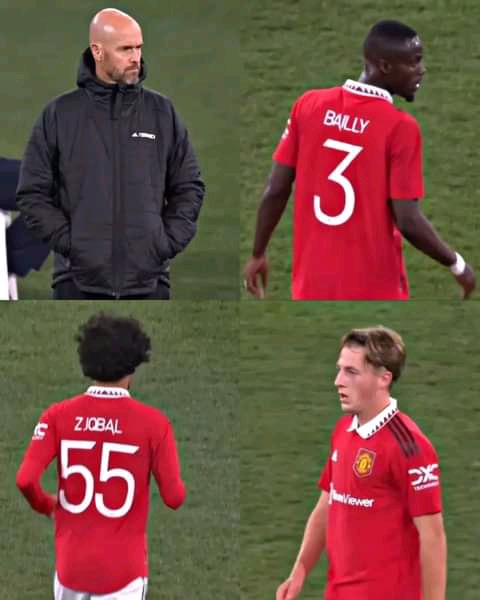 Manchester United is anticipated to play better defense and concede less goals than they did the previous season in the next campaign.

With a new manager in charge and a completely different team spirit, motivation, and playing style, Manchester United could end their trophy drought this season. They haven't won a trophy in the last five years, and they didn't even come close to winning one last season. 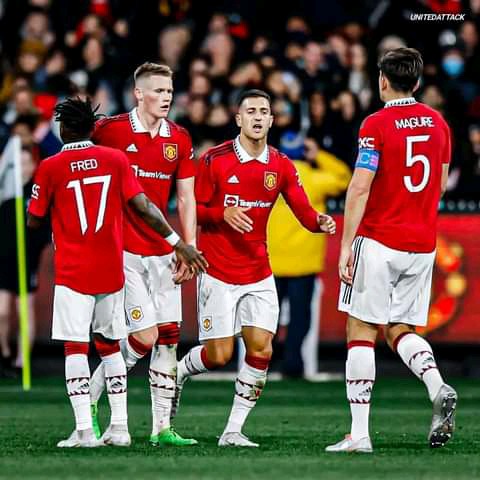 The Premier League, Europa League, FA Cup, and Carabao Cup are the four competitions in which Manchester United will participate in the upcoming season. By the end of the campaign, it is expected that they will have won at least one of these competitions.

Even though it would be absurd to predict that Manchester United will win the Premier League title ahead of Manchester City, Liverpool, and Chelsea after their disappointing season the previous year, they still have a chance to finish in the top four at the end of the next campaign. 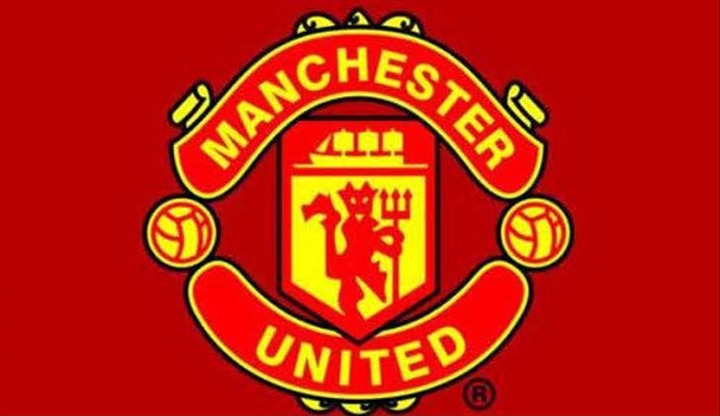 Erik Ten Hag's main goals for the upcoming season would be to return Manchester United to the top four, compete for a third or fourth-place finish in the Premier League standings, and win a trophy to cap off what would be a tremendously successful campaign for Manchester United.

Do you agree to these three predictions about Manchester United ahead of the new season?