Tokyo 2020: Meet The Zambian Ex-Boxer Who Made History In Her Country's 3-10 Defeat.

By Garavinho (self media writer) | 6 months ago

Leaving boxing for football, Barbra Banda has made it as the first Zambian female footballer to score for her country in the Olympic Games. The former professional boxer who is the Captain of the Zambian women in the competition made no mistake in front of goal, scoring all three goals for her team in their first game which ended in a disgraceful 3-10 defeat against the Netherlands. 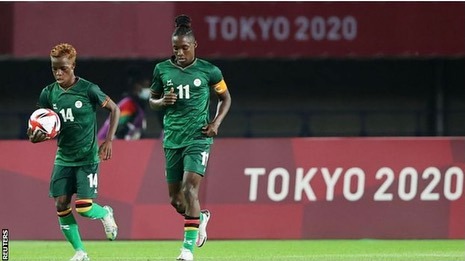 Though the defeat was heavy and unbearable for the African team who is the only representative of the continent in the competition for the women category, the Zambian women still managed to find the back of the net of the Netherlands through their outstanding striker Barbra Banda. 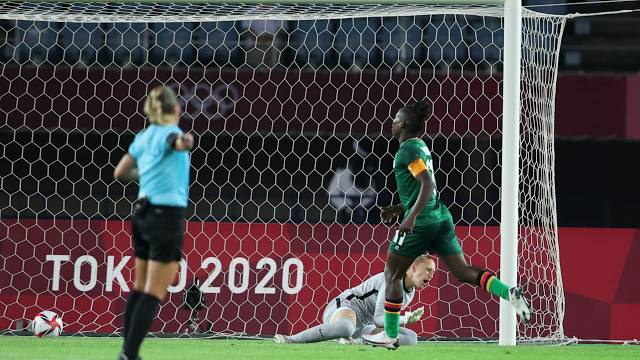 Staging a fight with a team who are 100 places ahead of them in the FIFA world ranking, the 21-year-old captain, Barbra Banda did not only make history as her country's first female goal scorer in the Olympic Games but also made history as the first female African footballer to score all three goals in a single match in the competition. 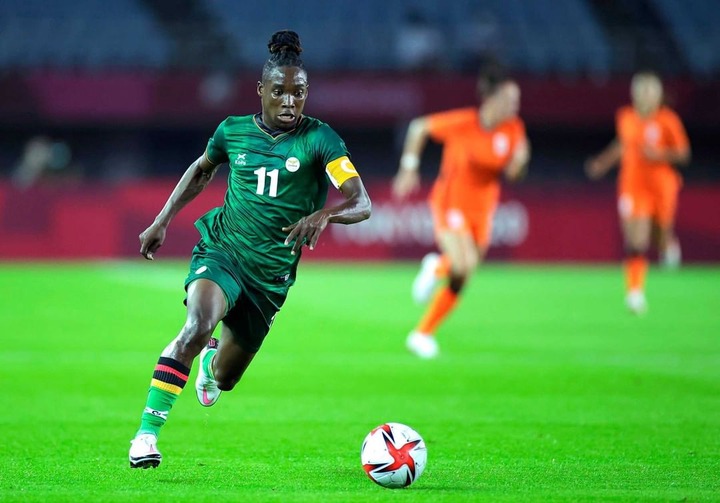 The Zambian women team who went to upset the odds to become Africa's sole representative in the tournament after defeating Cameroon in the play-offs to book their tickets for the competition might still stage another comeback in the competition, despite their first 3-10 defeat to the Netherlands. 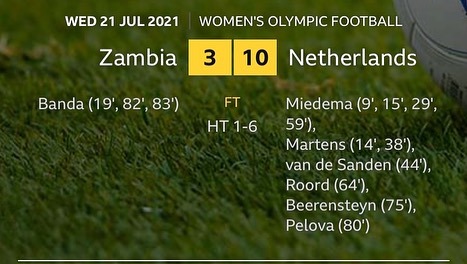