By GoodMans (self media writer) | 11 days ago

Spanish national team La Roja defeated Italy by 2-1 at San Siro to book a place in the UEFA Nations League final. Oyarzabal and Ferran Torres shine in the match after the Man City youngster scored a brace from two Oyarzabal's assists. 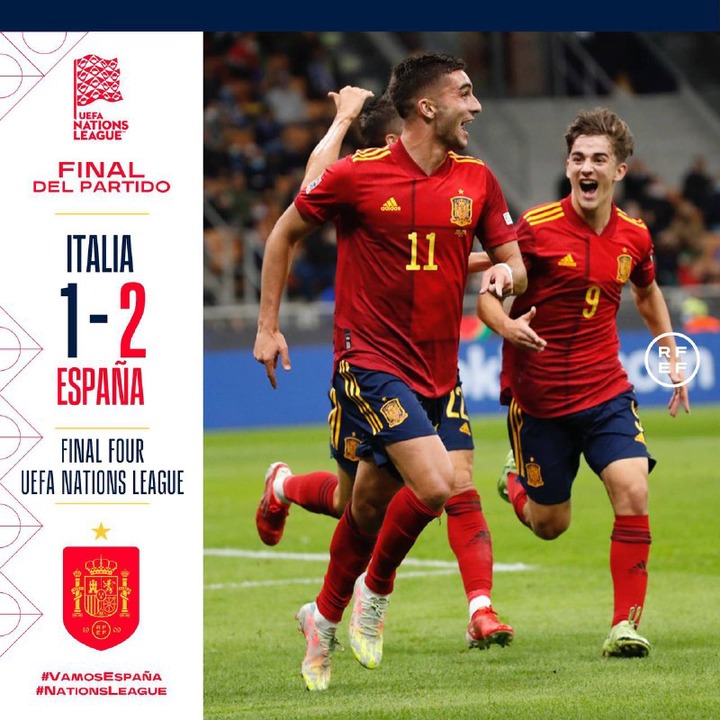 Ferran Torress scored for the La Rojas in the 17th-minute to put his side in front. A few minutes later, Leonardo Bonucci was shown a second yellow which left Italy down to ten men. Torres Score again a few minutes before the before to give his side 2 goals advantage. An 83 minutes goal from Chiesa through counterattack was the last goal of the game as it ended 2-1.

The two things noticed about the match.

Spanish National team La Roja ended the Azzurri's unbeaten run with the 2-1 semifinal victory. Italy who were holding a world record of 37-match unbeaten were stunned by Spanish youngsters in their home ground, the San Siro stadium. The Azzurri knocked out the La Roja from the Euro2020 through a penalty shootout in the semifinal stage. This match could a kind of sweet revenge for the Spanish national team.

Another thing observed from the match was that the La Roja were full of youngsters. Man City start Ferran Torres who won the man of the match after scoring a brace is just 21-year-old. Oyarzabal is just 24. 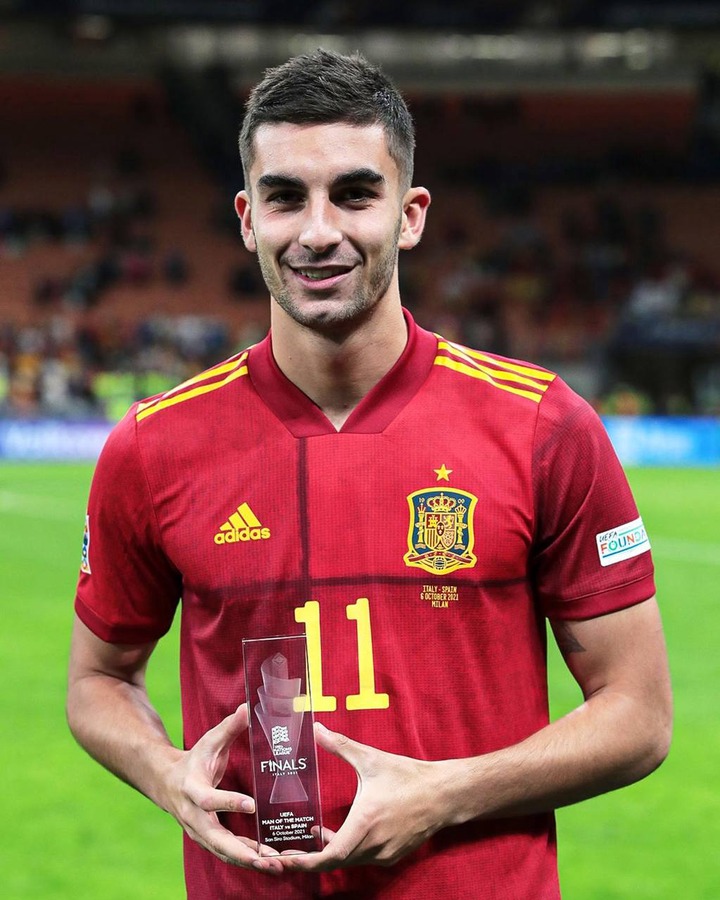 Torres has shown Guardiola that he can be relied on in front of goal after scoring his 11th goal for Spain within the space of a year. Luis Enrique's men were impressive and earned a deserved victory over their opponents. 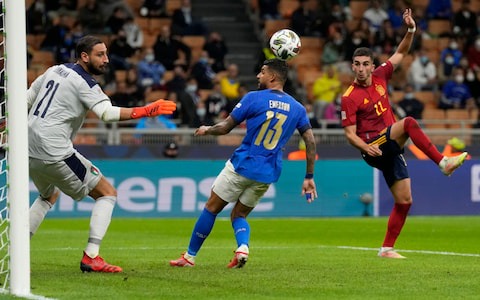 17-year-old Barcelona youngster Gavi was given a surprise start less than six weeks after making his club debut. This makes him the youngest player to play international football for Spain and he performed excellently against Italy. 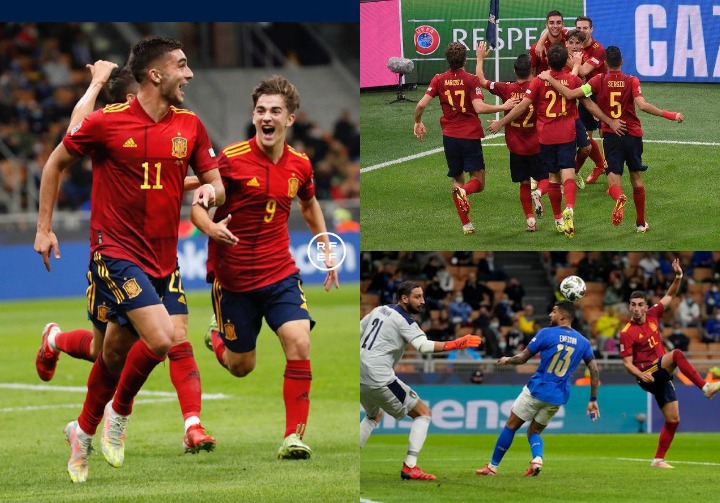 Another mouth-watering encounter will be coming up between Belgium and France tonight. The winner will face Spain in the UEFA Nations League. 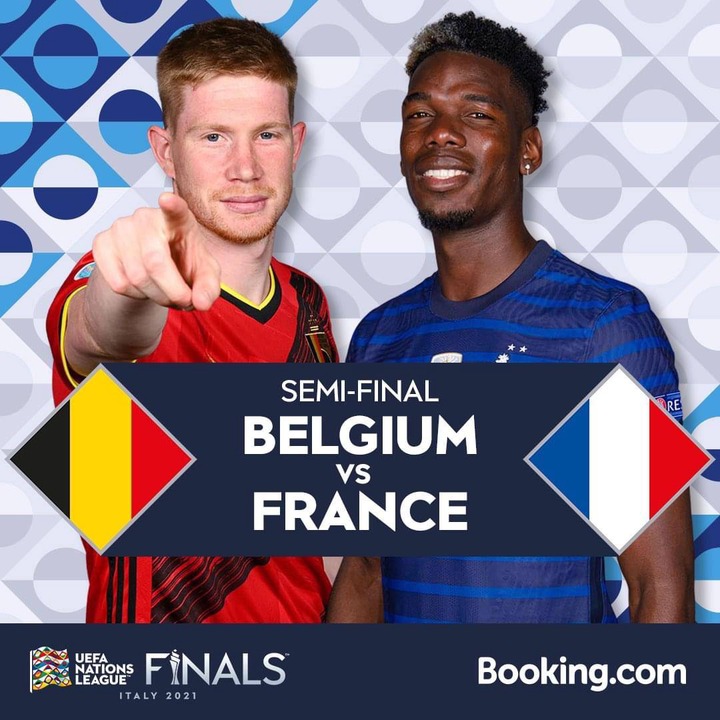