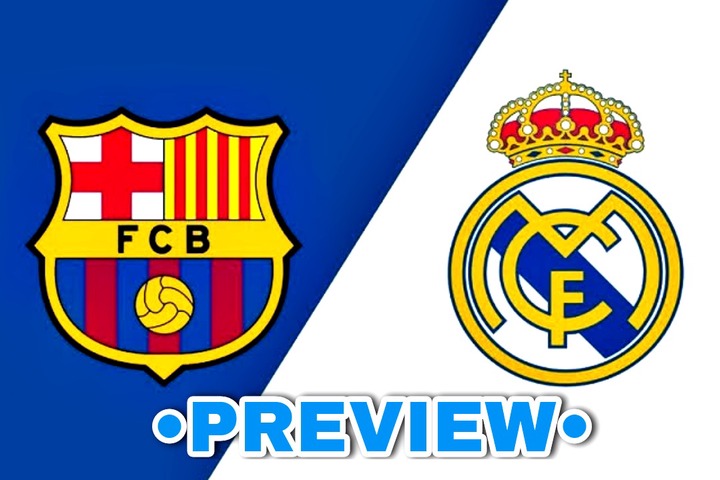 There have been better Barcelona and Real Madrid squads, but it won't stop millions of people from tuning in to watch the two clubs compete in El Clasico on Sunday at Camp Nou.

The hosts are currently in seventh place with 15 points from eight games. Even though they are in seventh place, they are only two points behind Real Madrid, who are in second place. To put it another way, if Barca defeats Real, they will move ahead of them in the table. The visitors have lost their last two La Liga games, drawing with Villarreal at home before losing 2-1 at Espanyol.

Los Blancos have had a difficult few weeks, following a Champions League defeat at home to Moldovan side Sheriff. However, things improved in midweek when they defeated Shakhtar Donetsk 5-0 in the Champions League. Madrid have won four of their last five away games in all competitions.

Prior to the international break, Barcelona had been in poor form, but things have improved since the return to club football, with La Blaugrana winning two games in a row. In all competitions, they have won four and lost one of their past five home matches. Ansu Fati, a key player for Barcelona, has scored in two of his past three home games, establishing himself as the team's main threat.

Karim Benzema has been the standout performer for Real Madrid this season, with speculation that he could win the Ballon d'Or. Madrid has won three of their last four meetings with Barcelona, going undefeated in the process. Both teams have scored in five of their last six encounters at the Camp Nou.

Barcelona has struggled in key games this season, so Madrid is the clear favorite to win this match. The return of Ansu Fati to the starting line-up, on the other hand, has restored Barca's confidence. I expect them to score in a game that Madrid is more likely to win. There will be a lot of goals in this game, and I believe both teams will score. 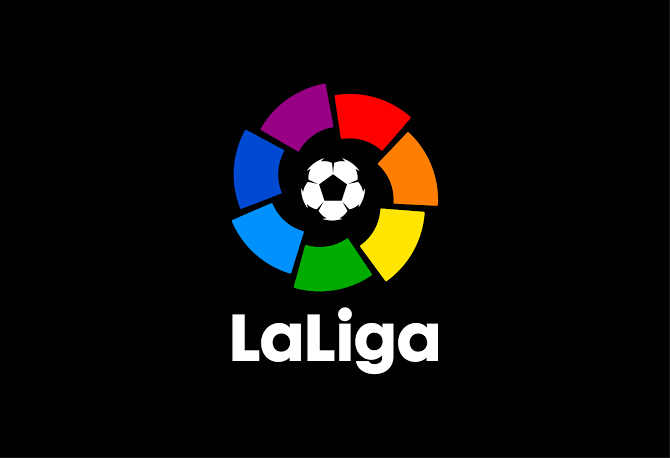