By 9aijaSport (self media writer) | 13 days ago

Last week before the international break was a good one for Nigerian players abroad.

A lot of Nigerian strikers found the back of the net, while some were rewarded with the Man of the Match award for their performance.

Kelechi Iheanacho scored on his return to Leicester City first-team, Michael Olise got his first Premier League goal, Taiwo Awoniyi scored a brace against his former club and performances from Eagles players over the weekend.

In Sweden, Samuel Adegbenro had a brilliant week, scoring two goals against Hammarby to help IFK Norrkoping secure a 3-1 win.

His performance did not go unnoticed as he leads the Team of the Week attack. However, he is not the only Nigerian on the team as Abdulrazak Ishaq also made the list.

The youngster put in a phenomena performance from the right side of the midfield in a 3-4-3 formation.

During the game, Ishaq had one assist, completed 93.9% of his passes, provided three key passes, and completed two dribbles.

In this article, we introduce Abdulrazaq Ishaq by discussing his private lifestyle, professional career, and qualities.

Born in Hayin Banki, Kaduna on May 5, 2002, Ishaq was called the Golden Boy or Razaki by his teeming fans in Kaduna.

Ishaq started his playing career from the streets of Kaduna before he joined Unity Football Academy where he was spotted by a known scout based in Kaduna, Chuba Shedrack.

He started playing the game because he grew up watching his brothers play the game.

The youngster started playing the game from Primary School and was encouraged by Physical Education teacher.

During his secondary school days, he signed for Pepsi Football Academy after an amazing match against them. 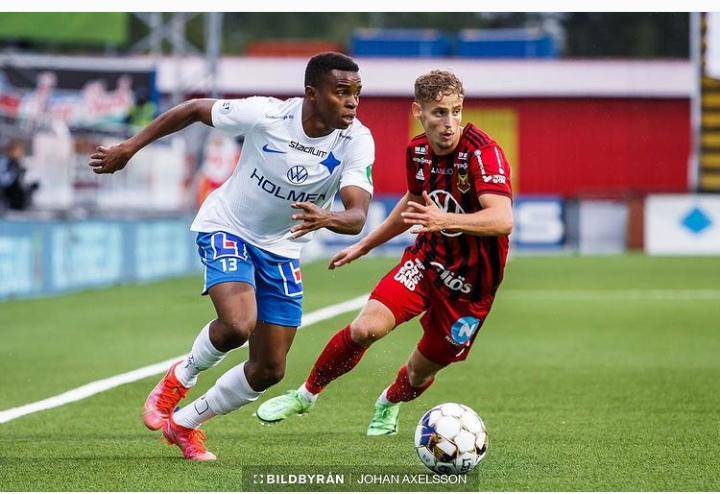 After few seasons at the Abuja-based academy, he secured a deal to join IFK Norrkoping in 2020 after few weeks of training with the Swedish side.

In his first season in Sweden, Ishaq Abdulrazaq scored two goals in sixteen games in all competitions.

In the current season, Ishaq has played twenty-one games and provided two assists in the league. 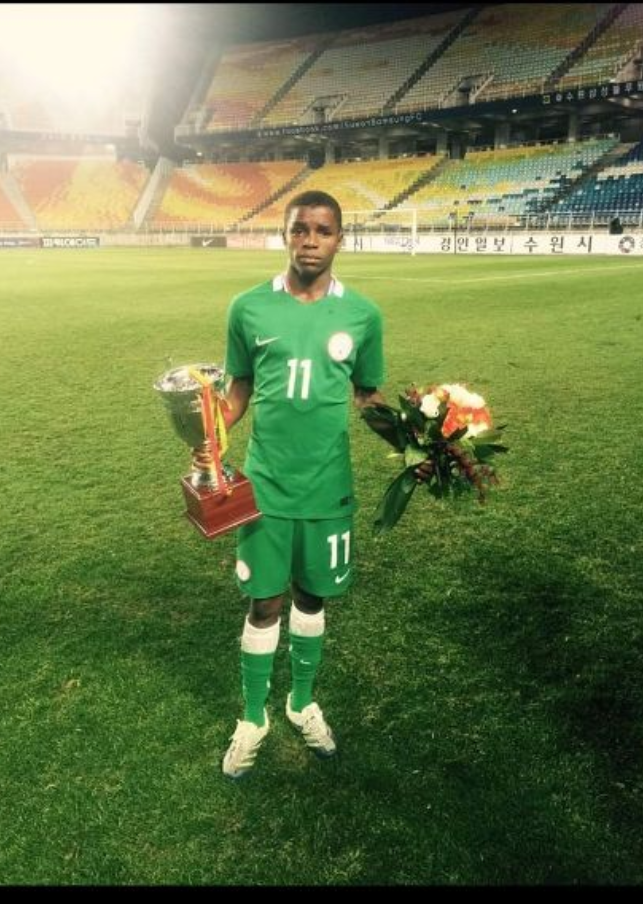 Ishaq played for the Golden Eaglets class of 2017 that was knocked out of the qualifying series by Niger Republic.

A talented and versatile midfielder known for his creative and composed attribute.

Ishaq can play numerous positions on the field, he can play as a central, attacking midfielder, and a right midfielder.

The youngster has a tremendous vision for short and long passes.

Scouting Report: Sopuruchukwu Bruno; A Super Star In The Making.