Recall that Manchester United was thrashed by Leicester City at the King Power Stadium. Many fans have been blaming different players for the Manchester United defeat, with Harry Maguire as the main culprit. However, it must be stated that harry Maguire made some errors that led to the goal, but he should not be receiving all the blame because he was just returning from injury. Note that Ole had the option of starting Eric Bailey. 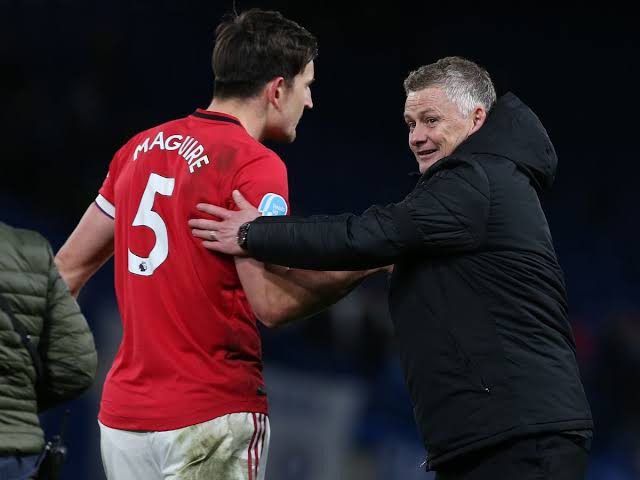 On the other hand, Everton's manager, Rafael Benitez, made the same mistake that Ole Gunnar made with Harry Maguire by starting Alex Iwobi. Just like Harry Maguire, Iwobi was injured for some days, but Benitez made a big mistake by introducing him straight into the starting lineup.

How Did Iwobi Play? 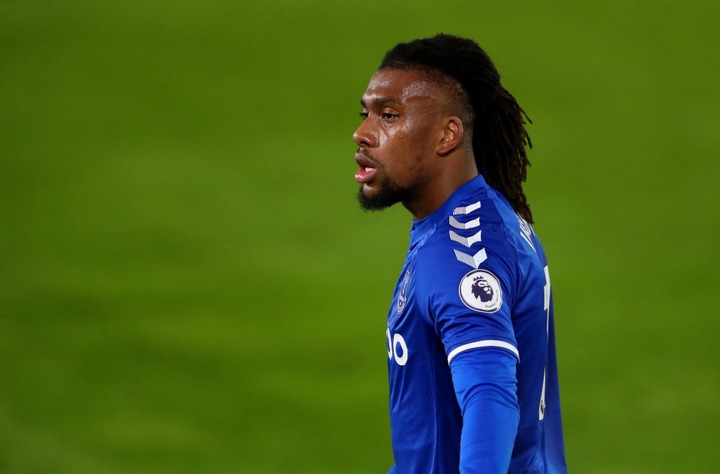 Just like Harry Maguire, Alex Iwobi didn't look sharp throughout the 79 minutes he spent on the pitch. The Nigerian International lacked the match awareness he used to offer. Note that some managers prefer to start an injured player from the bench because of match sharpness. 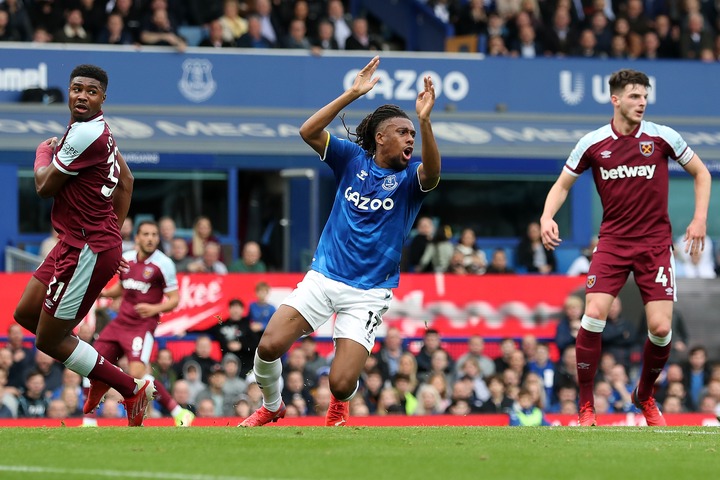 The Nigerian midfielder played on the right-wing, left-wing, and as a number 10, but he failed to create any goal-scoring chance for Everton. As mentioned earlier, he was on the field for 79 minutes without really getting involved in the attack.

3. He Didn't Connect With His Teammates.

Alex Iwobi failed to link up with his teammates. There were instances where he and his teammates misjudged passes. Note that the Nigerian midfielder also had a chance to score, but he couldn't convert. 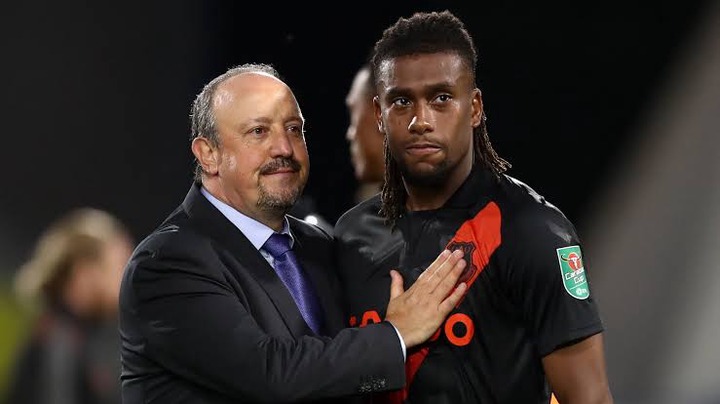 What Should Benitez Have Done?

Benitez should have started Anthony Gordon, who has been impressive this season. Iwobi should have been introduced later in the game.