Opinion: why Newcastle United could win the English premier league next season

By Immanuel (self media writer) | 3 months ago

Newcastle United have been taken over by Saudi Arabia’s Public Investment Fund, PIF, meaning the Magpies now have the richest owners in the English Premier League. 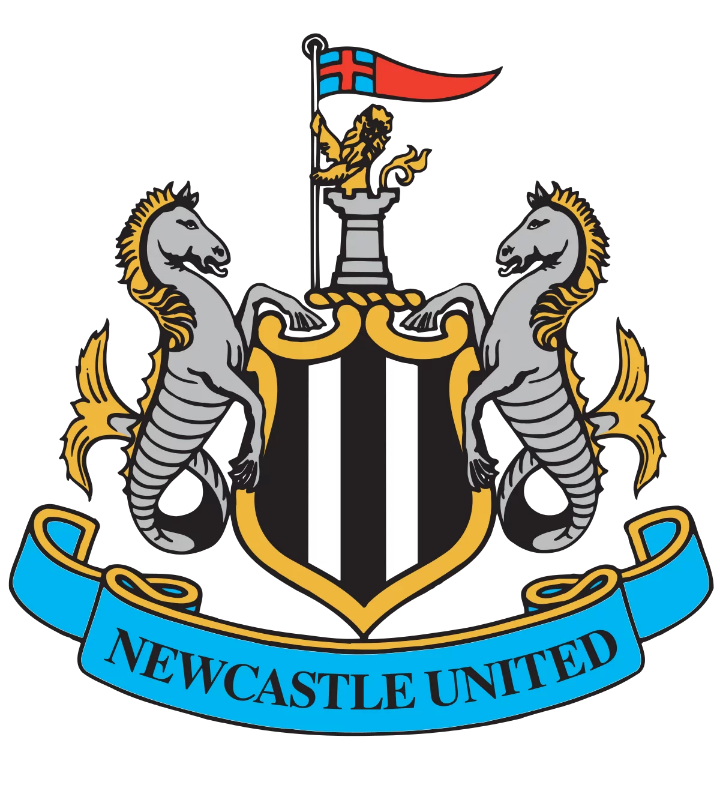 1. Newcastle United are now the richest club in England

According to reports, Newcastle United are the richest football club in the world with £320B. Their main goal according to the statement released by the club official website is to compete for the English premier league title and also other tournaments. 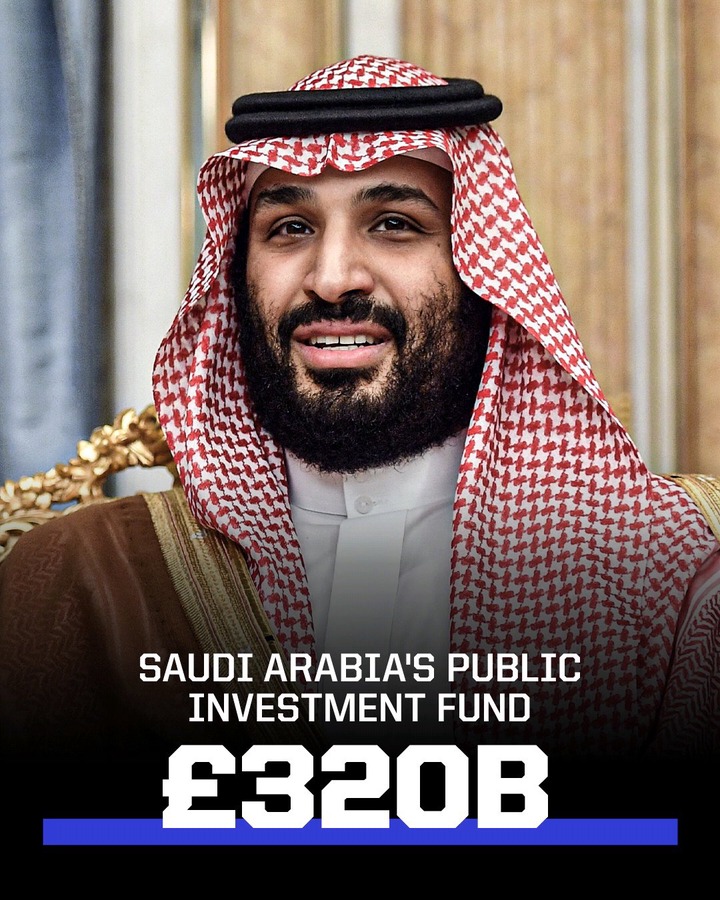 2. The signing of world class players next summer. 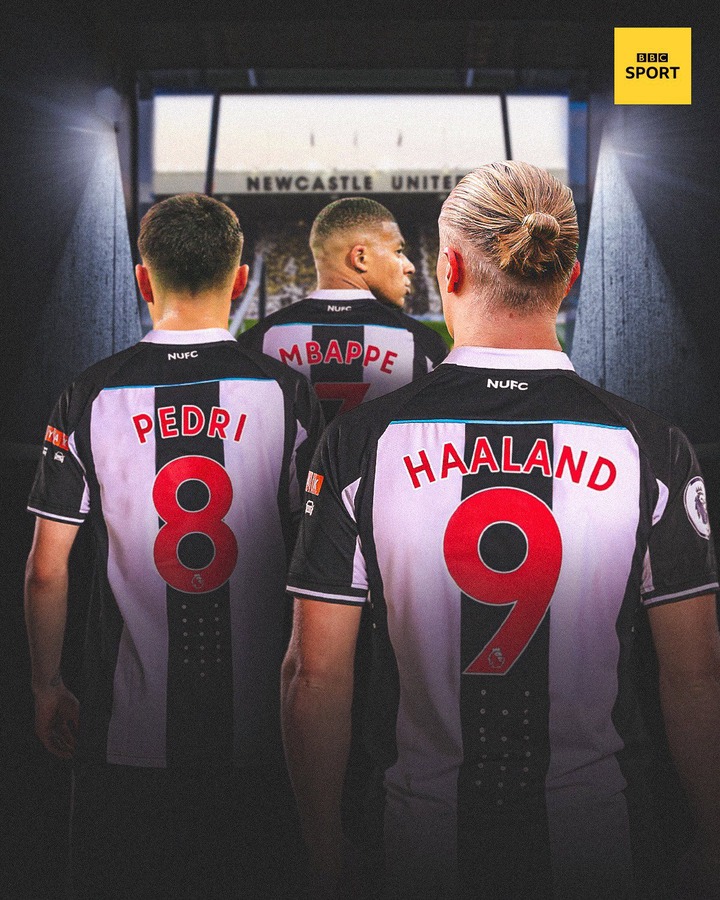 Next summer transfer window will be one of the most exciting transfer window in the history of the club because they will be using their full financial strength to sign world class players into the team.

Top players will be attracted to Newcastle United because of their financial strength and that will make them one of the strongest team in premier league next season.