By Football-Mania (self media writer) | 1 year ago

Wojciech Szczesny's performance for Poland in their Euro 2020 defeat by Slovakia on Monday afternoon surprised Arsenal fans, and the goalkeeper has been linked with a return to the Emirate Stadium this summer. 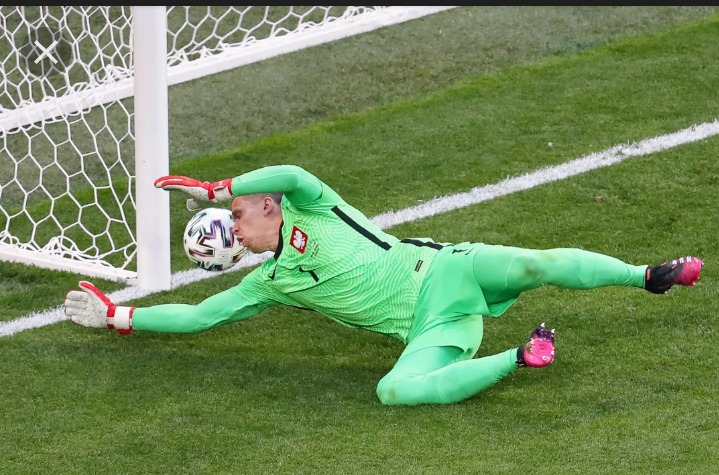 The Juventus goalkeeper had a miserable afternoon as Poland lost their Euro 2020 opener to Slovakia.

The former Arsenal goalkeeper was chosen ahead of Lukasz Fabianski, but the choice backfired in the first half, as the Juventus star made history for all the wrong reasons. 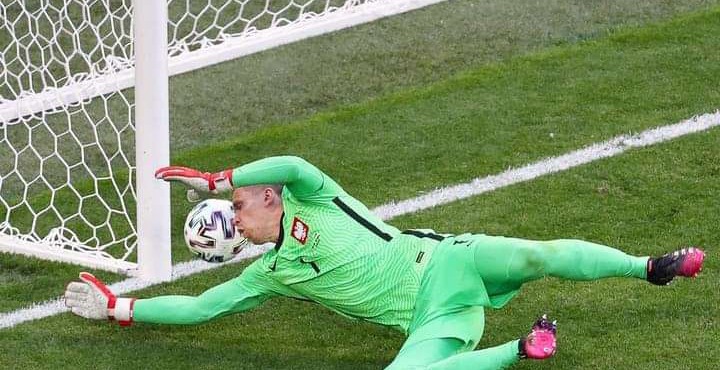 Szczesny was left cursing a particular judgment as Slovakia took the lead through Robert Mak after 18 minutes. Mak expertly created space for himself by beating two Poland players down the left-hand side before firing an attempt at goal that smacked off the near post.

However, the ball went in the back of the net seconds later, much to the pleasure of Mak and Slovakia. This happened when the ball deflected off Szczesny and into the net, but despite performing 99 percent of the work, Mak was not given credit for the goal. 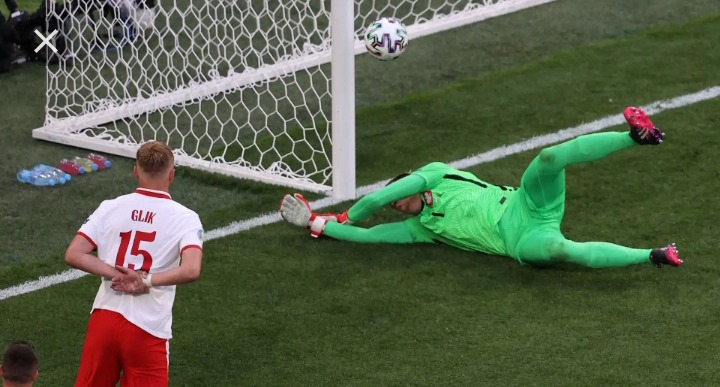 Instead, the former Arsenal no. 1 was given an own goal.

And in doing so, he became the first goalkeeper in the history of the European Championships to be held liable for an own goal, and to make matters worse, Poland lost 2-1. 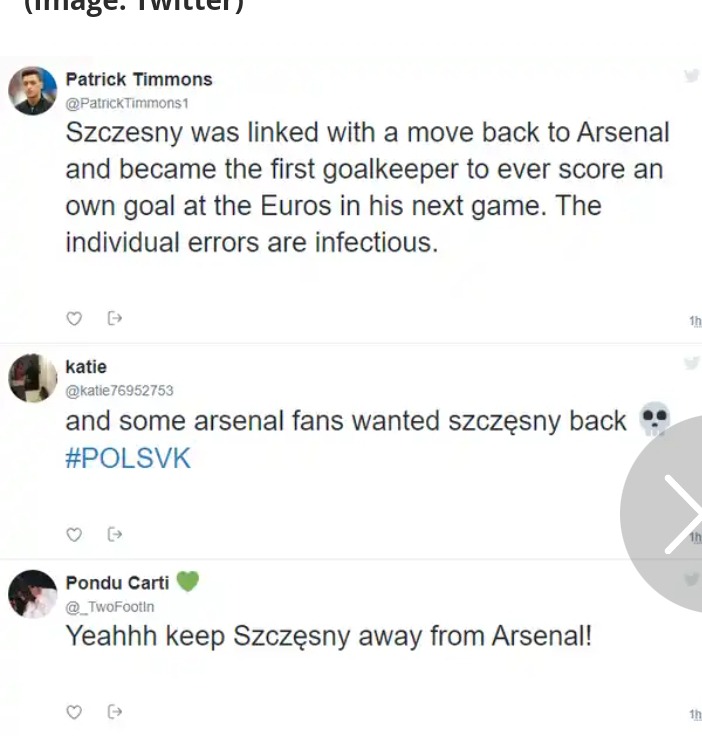 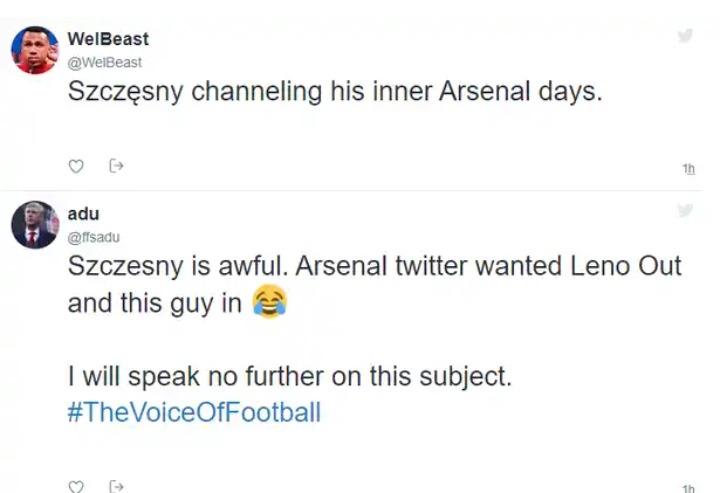