Why Has Arsenal Not Won The Champions League?

The closest Arsenal F.C ever got to the champions league was playing in the final against Ronaldinho-led Barcelona in 2006. 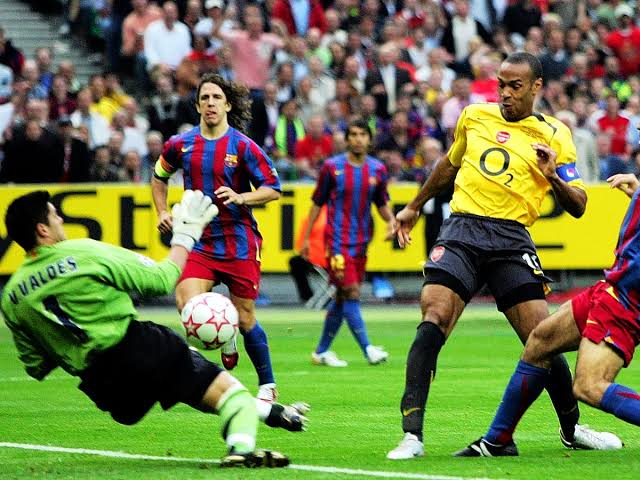 Although they scored first, a red card to goalkeeper Lehman was a spoiler for that day as Barcelona equalized and won later after Samuel Eto'o strike. 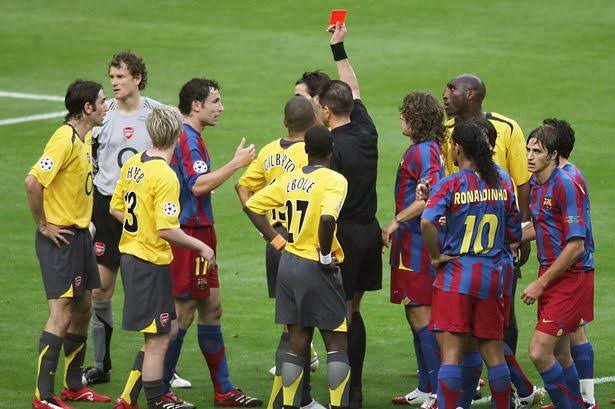 Since then, they never even fought back to see if they can win the UCL trophy.

Chelsea got to the final in 2008, but captain John Terry slipped and missed his penalty, and Manchester United was crowned UCL winners.

But Chelsea kept fighting till they won the trophy in 2012 doing the impossible and defeating Bayern Munich in their own Allianz Arena in the city of München.

But Arsenal since 2006 didn't fight back for the trophy, instead, they have been falling and have missed 6 UCLs in a row.

I think that they will eventually win it. However, there is still a long way to go and I will try to explain why. Some of the reasons why I think it will take long is because: 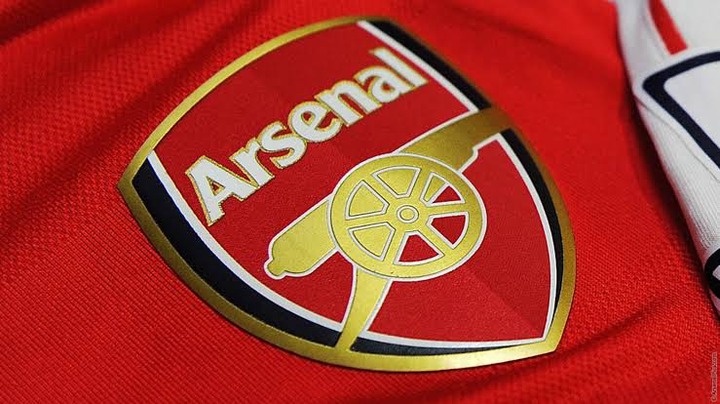 Arsenal has for a very long time been out of the Champions League competition:

Whenever a team is out of the Champions League for quite a long time, they become inexperienced and this inexperience usually tends to affect them especially if they go deeper and deeper into the competition. We saw an example with RB Leipzig's loss to PSG in the 2020 Champions League despite triumphing 2–1 against Atletico Madrid in the quarterfinals. What we witnessed was a tactically overpowered team who couldn't simply come up with any creative way of getting goals against PSG. The same could be seen with Lyon's loss against Bayern Munich. Despite Lyon having a lot of chances, they never had the necessary composure and finishing skills needed to take down Bayern Munich. Such kinds of skills come about only if a team is used to playing at an elite competition like the UEFA consistently.

Arsenal is yet to establish a footballing identity that is synonymous with Champions League-winning sides: 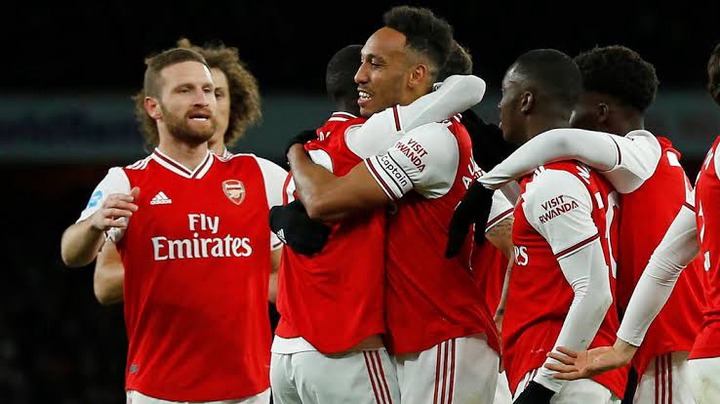 Whenever we look at the recent Champions League-winning sides, there is usually a brand of football that is associated with each team that has won the previous UEFA trophy. Liverpool for instance is known for their gegenpressing, Barcelona was known for their tiki-taka, Real Madrid was known for sticking to the Zen philosophy.

As it now stands, Arsenal doesn't yet have that football identity and it will take time for the whole squad to understand Arteta's tactics. Arsenal hasn't always been serious when it comes to winning the Champions League. In the previous seasons under Wenger, the team has just always been satisfied with qualifying for the tournament because of the cash it brings. The club has always been fixated on a top-four finish which is the biggest problem preventing them from becoming the European heavyweights they should be. Things however seem to be different ever since they started missing in the top four. They decided to bring in Arteta to make them a strong club but it would still be a while before Arsenal has the chance to prove their turnaround under Arteta's stewardship since they would first have to battle it out for a top-four finish with six other EPL giants.