Jurgen Klopp has brought something new to the Liverpool squad, and fans believe he is going to keep it for a long time. Not just winning the UCL 2019 trophy, but the manner in which he won it. And he is not going to stop until he gets a double (EPL and UCL) or a treble, and dominate not only Europe, but also the EPL. Klopp's relationship with his players is what has helped him succeed so far. And his gegen pressing is just the new way to go, and that is the reason he is unbeaten this season in 4 games (with a club record of 13 consecutive EPL games wins). 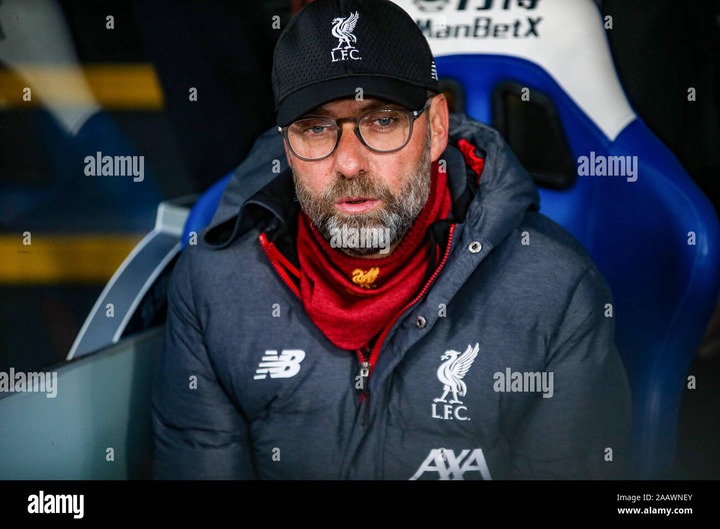 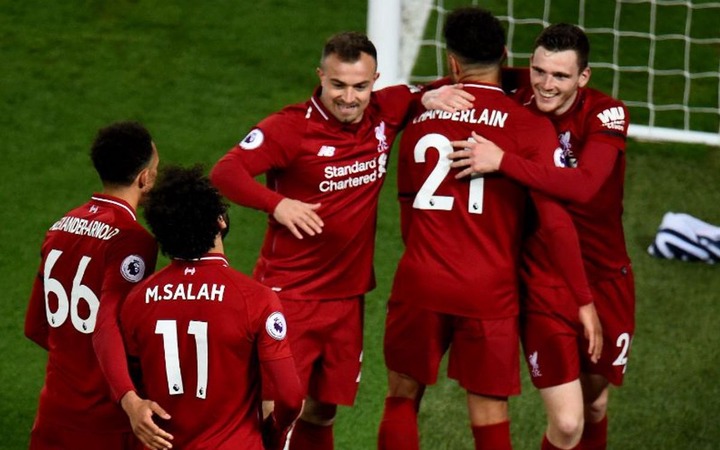 Not a single player in the whole Liverpool team has a grudge against the German tactician, but that cannot be said of other rival coaches like Pep Guardiola or Zinedine Zidane, who always have 3 or more players who are against them. Jurgen Klopp can make all members of his team happy, even the ones on the bench will sit, and enjoy all the energetic displays by their coach on the sidelines until they are called to represent the team. Liverpool reminds fans of the struggling period of Real Madrid before they got their tenth trophy (la decima). 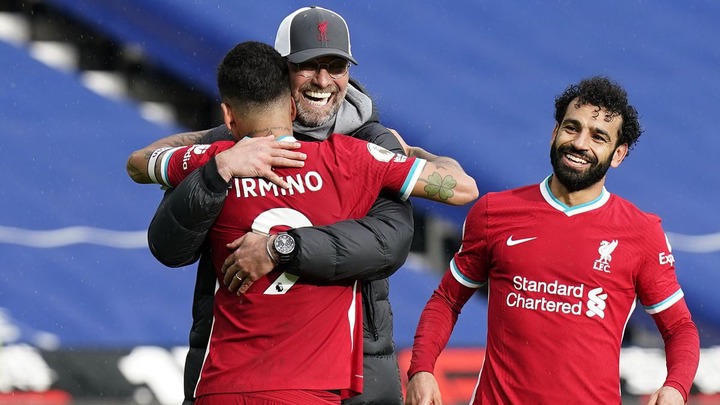 Real Madrid played 3 UCL semifinals under coach Jose Mourinho, until Carlo Ancellotti came in 2014 and gave them the 10th UCL trophy. Same way Liverpool struggled. First, they enter into the 2016 Europa final and lost, also lost the 2017 Carling cup final before loosing 2018 UCL final to real Madrid. 2019 was a year of revenge, and they did it in style, claiming the English record of 6th UCL trophy in Madrid. Liverpool side will dominate the EPL for a very long time, provided they keep the squad and manager intact. The Virgil Van Dijk’s syndrome and influence has helped the team to be solid at the back, and concede less goals. Also, the front 3 has been so phenomenal, and when fans call on Divoc Origi, he gives them quality goals.