After spending a long spell with Manchester United, Cristiano Ronaldo decide to take up a new challenge outside the EPL. The Portuguese striker left for Real Madrid and afterwards Juventus to continue his already laid down legacy of winning titles and major trophies. However, despite Juventus' reputation in Italy and Europe at large, they failed to prove to be a team capable of winning the Champions League or extend their dominance in the Serie A for a long period. 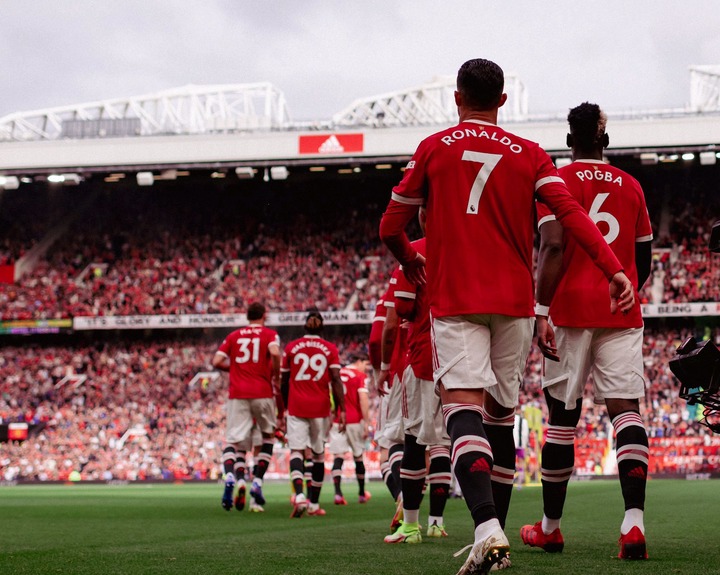 Ronaldo took a last minute step to leave Juventus in the summer for England, that last minute decision provided the Portuguese the opportunity to decide which team possesses the capabilities to guarantee success and extend his legacy of providing trophies in any team he signs for. 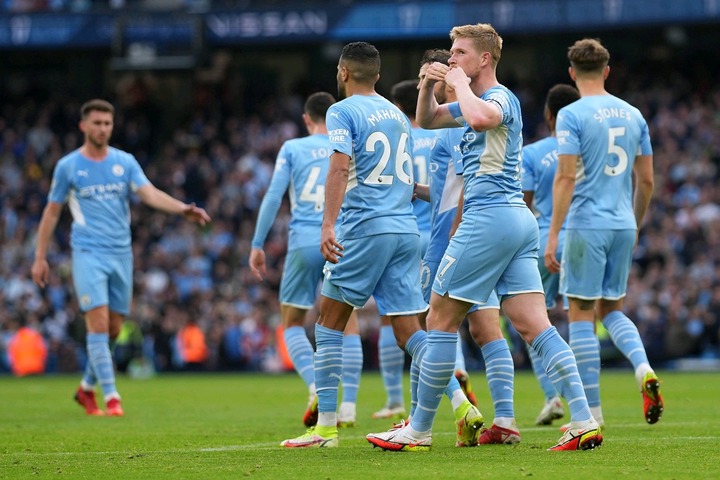 Prior to his move over to England, Cristiano Ronaldo had two options; Manchester City and Manchester United. Eventually, the 5-time Ballon d'Or winner decided to return to his former club, Manchester United; the club after his heart.

Presently things don't seem to be looking good for the striker who had hoped to have a smooth run with the Red Devils, but suffered a humiliating defeat against Leicester City.

Ronaldo was thought to be heading towards the Etihad stadium after telling Juventus he wanted to leave, but he would go on to join Manchester United in the last minute due to the history he has with the club.

He decision in the summer is now proving to be a wrong one; based on the performance of Ole Gunnar Solskjaer's team this season. Manchester City, on the other hand, are looking more like favourites to win the English Premier League title this season.

Ronaldo made similar promises with Manchester United just like he did when he joined Juventus, he was confident his presence in the Manchester United squad could bolster the chances of the team to win silverwares this season after they failed to win any during the last campaign.

Currently, it doesn't look like Ole Gunnar Solskjaer's men have imbibed the mentality of champions which can help achieve anything significant this season. Manchester United have won only 4 of their last 10 matches and lost 4, and have been knocked out of the Carabao Cup. 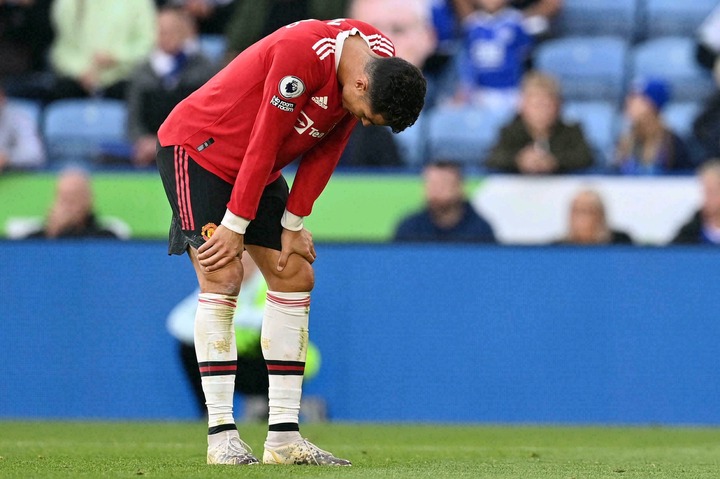 There is a lot to play for this season and Manchester United can still get back to winning ways. They stand the chance of winning a trophy this season, but their performance recently hasn't been convincing.

Choosing Manchester City instead of Manchester United would have bolstered Ronaldo's legacy and his chances of winning another Ballon d'Or award.