Thomas Müller is a 32-year-old German professional soccer player currently playing for Bayern Munich and the Germany national team as an attacking midfielder or forward. 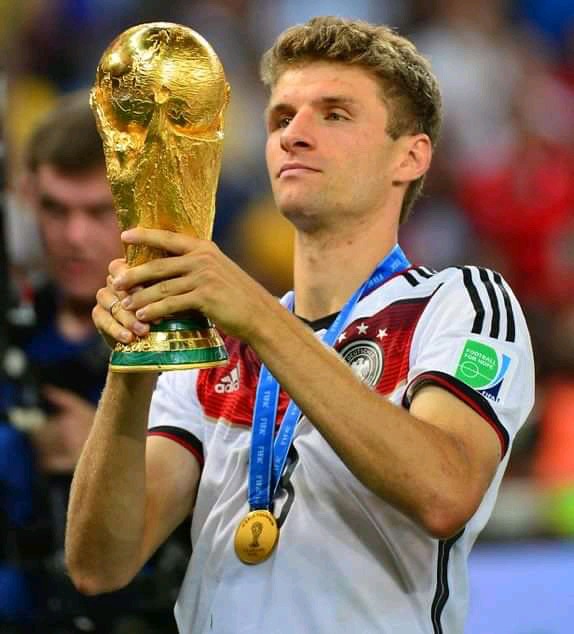 Renowned for his positioning, teamwork and stamina, work-rate, immaculate positional awareness, Müller is currently one of the best playmakers in the world. 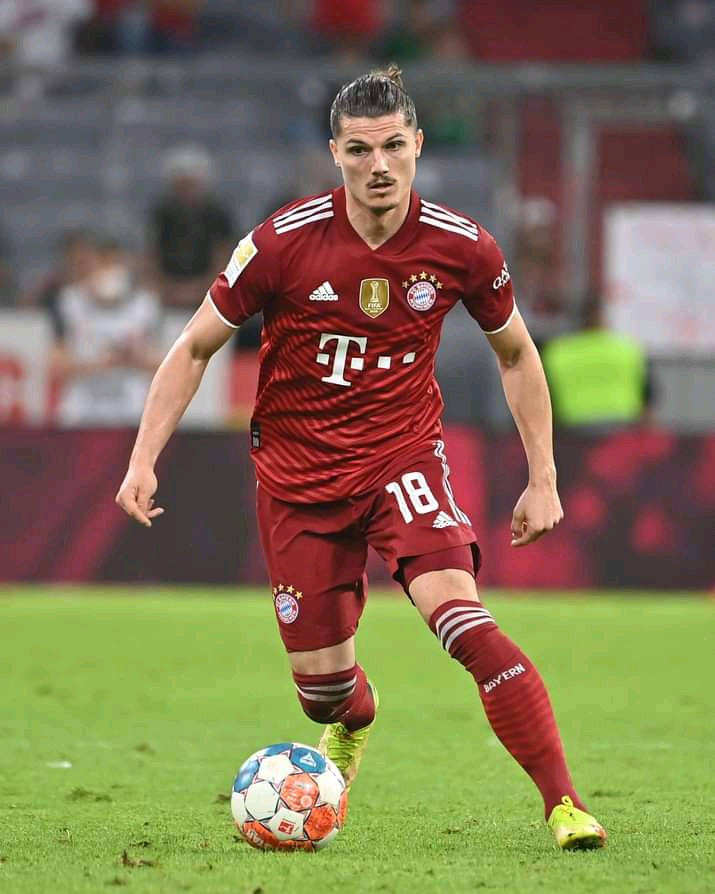 Müller was capped for the German national team eleven years ago. At the 2010 World Cup, he scored five goals in six appearances as Germany finished in third place. He was named the Best Young Player of the tournament and won the Golden Boot as the tournament's top scorer, with five goals and three assists. At the 2014 World Cup in Brazil, he played a major role in helping the team win the trophy, scoring five goals and receiving the Silver Ball as the tournament's second-top player and the Silver Boot as the second-top goalscorer. In the same year, Müller was ranked the fifth best footballer in the world by The Guardian. With 30 trophies, Müller is the most decorated German footballer in history. 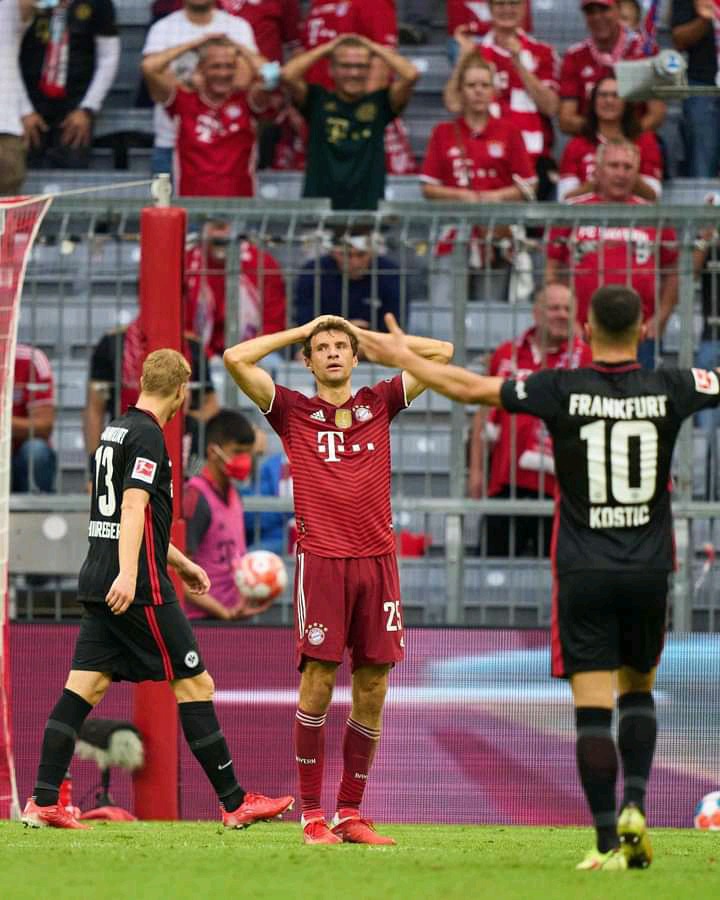 James David Rodríguez Rubio is a Colombian professional footballer who plays as an attacking midfielder or winger for Al-Rayyan and the Colombia national team. 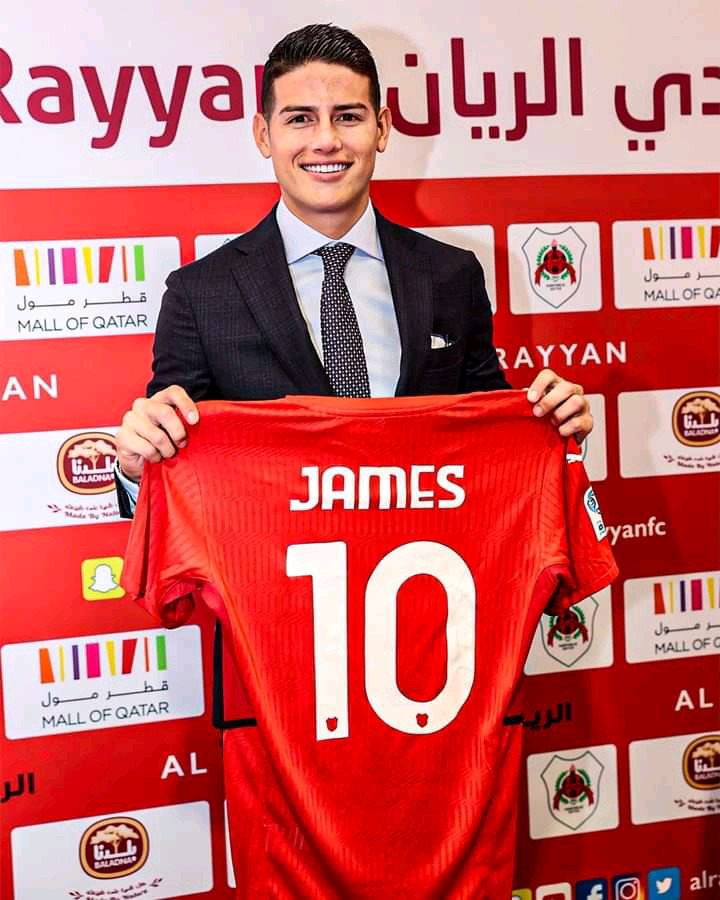 Currently regarded as one of the best playmakers in the world, Rodríguez is known for his vision, technique, ball control, creativity and passing ability. 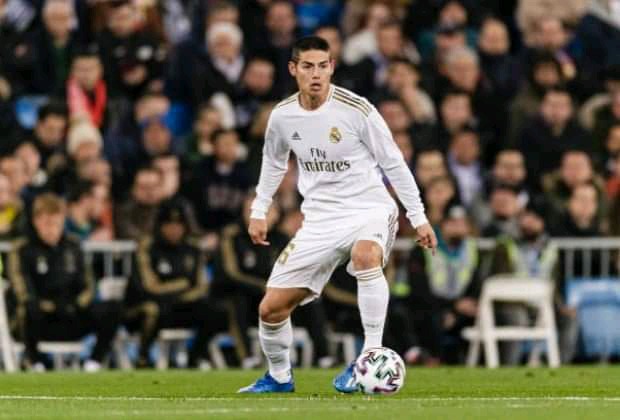 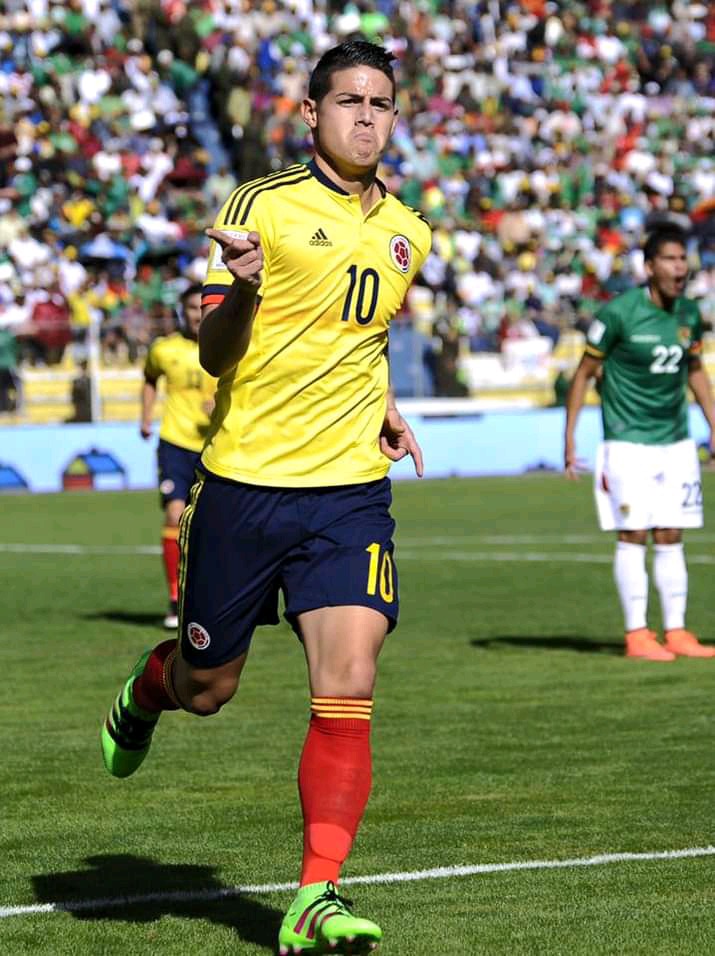 Martin Ødegaard is a 22-year-old Norwegian professional soccer player currently playing as an attacking midfielder for the English club, Arsenal, and the Norway national team. 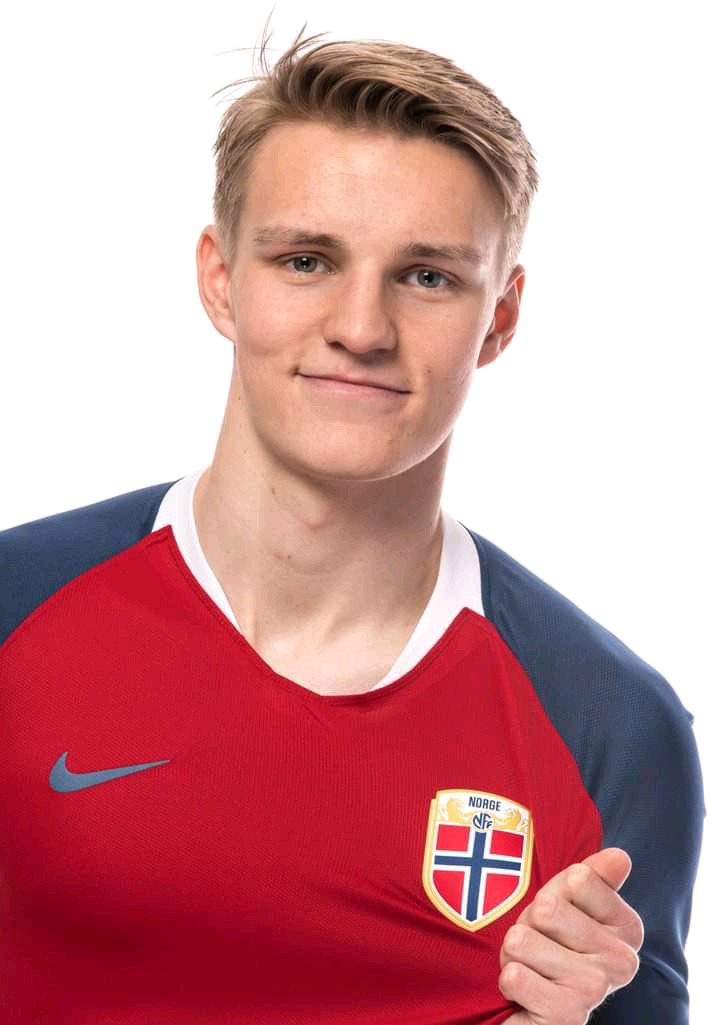 Ødegaard made his first international professional appearance for Norway in a winning match against the United Arab Emirates in 2014, becoming the youngest footballer to play for the Norway national senior team at the age of 15 years. In the same year, he became the youngest player to participated in a qualifying match for the UEFA European Championship. 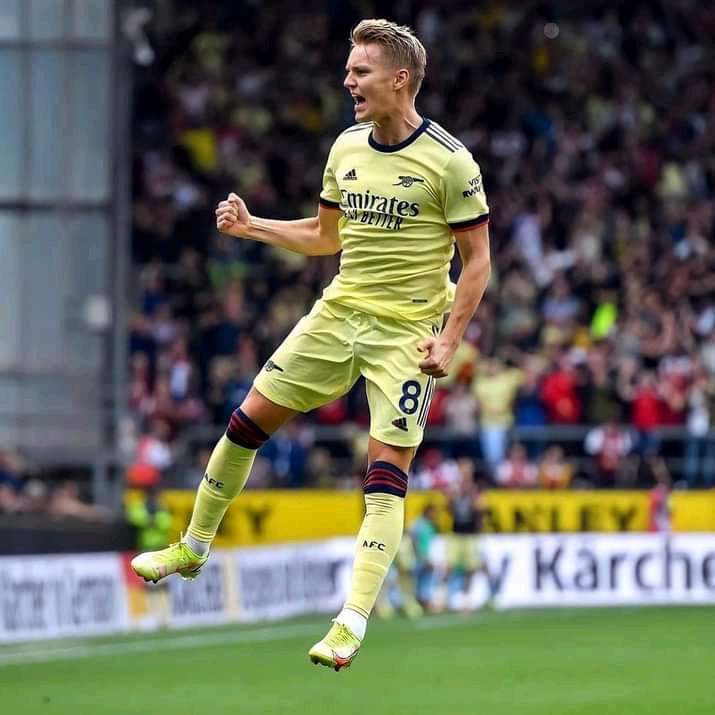 Renowned for his deft touch, technique, dribbling ability, vision, range of passing, and ability to provide precise deliveries from dead balls and set pieces, Ødegaard is currently one of the best playmakers in the world. 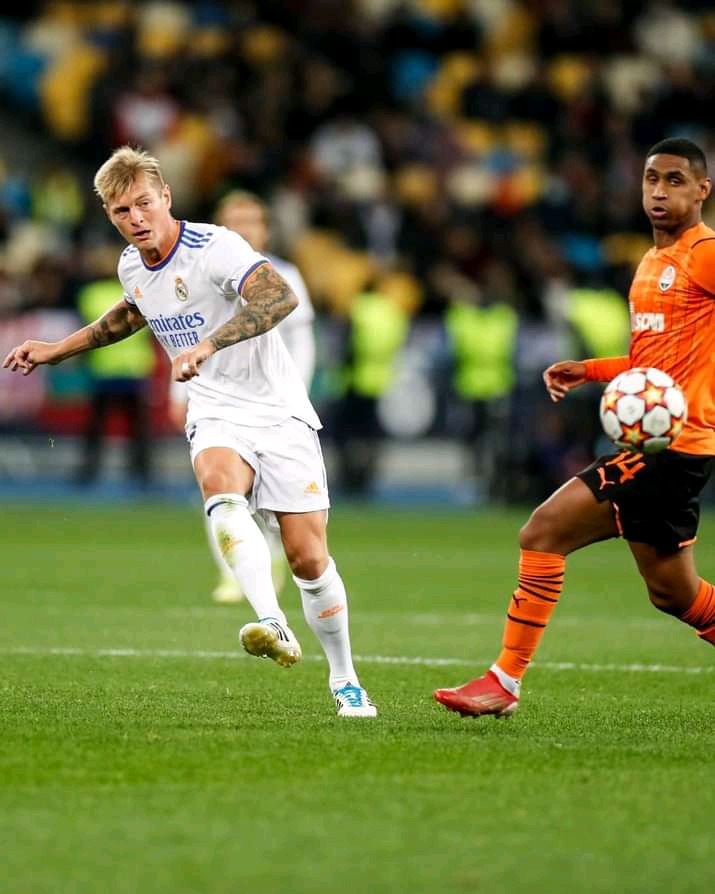 Known for his vision, passing, creativity, crossing and set-piece ability, Kroos is widely regarded as one of the current best playmakers in the world. 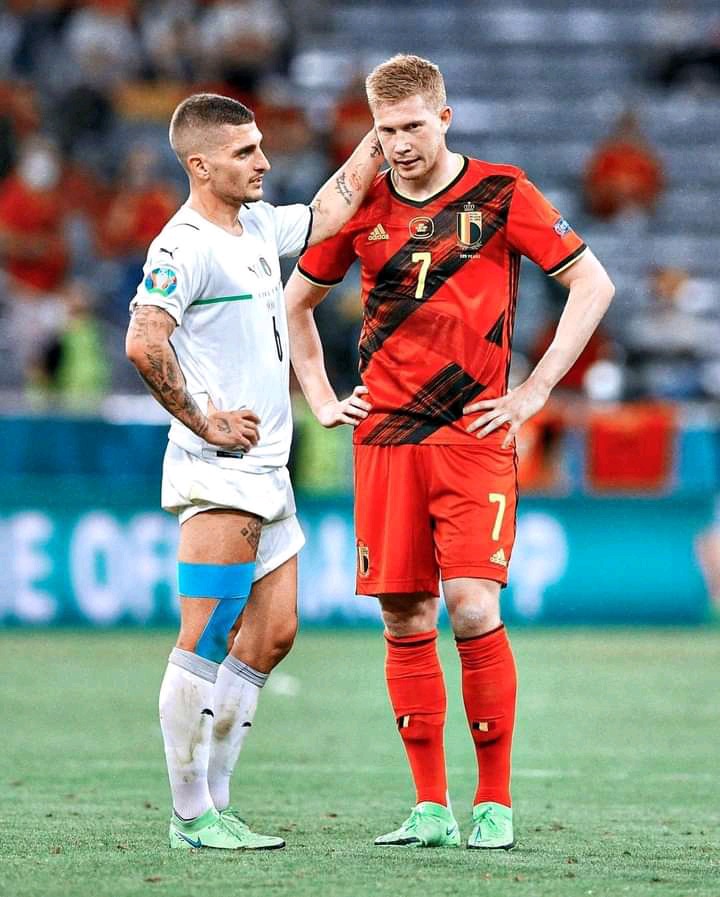 With Madrid, Kroos won thirteen trophies, including two La Liga titles and three UEFA Champions League titles. He has been selected in the FIFPro World11 and UEFA Team of the Year three times, and the league's team of the season twice. He was voted the IFFHS World's Best Playmaker in 2014 and German Footballer of the Year in 2018. 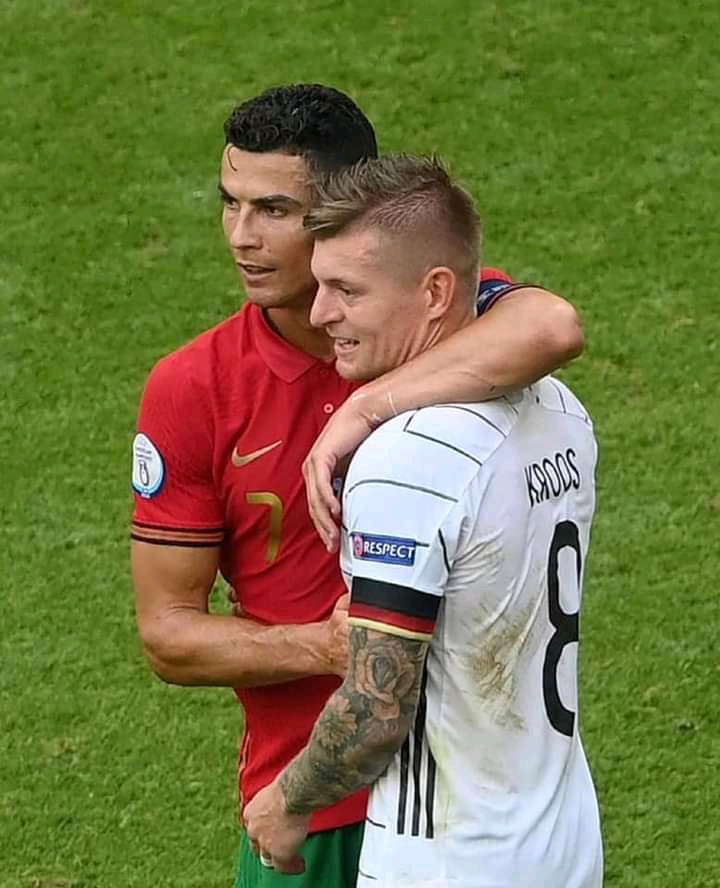 Thiago Alcântara do Nascimento is a 30-year-olr Spanish professional footballer currently playing as a central midfielder for the English club, Liverpool, and the Spain national team. 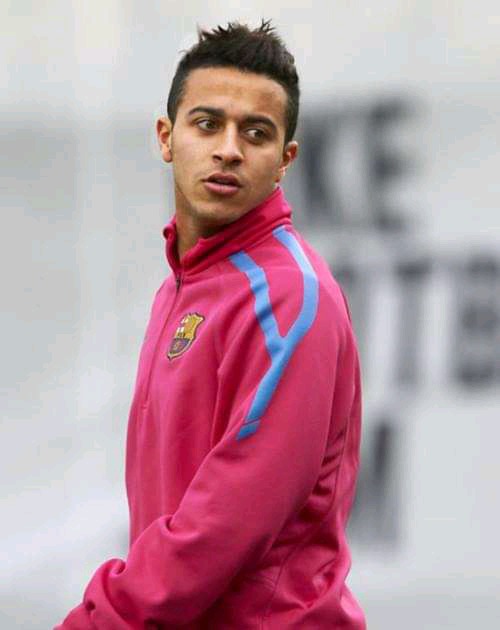 Known for his excellent dribbling skills and ball control, which allows him to operate effectively in a deep-seated playmaking role as a central midfielder, Thiago is currently one of the best playmakers in the world. 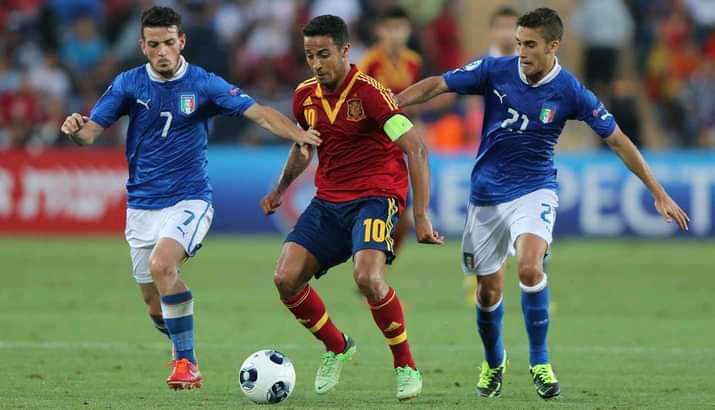 Thiago was signed to Barcelona at the age of 14, and made his first professional appearance in 2009. With Barcelona, he won four La Liga titles, the UEFA Champions League and the FIFA Club World Cup for Barcelona. He joined his current club, Liverpool, last year. 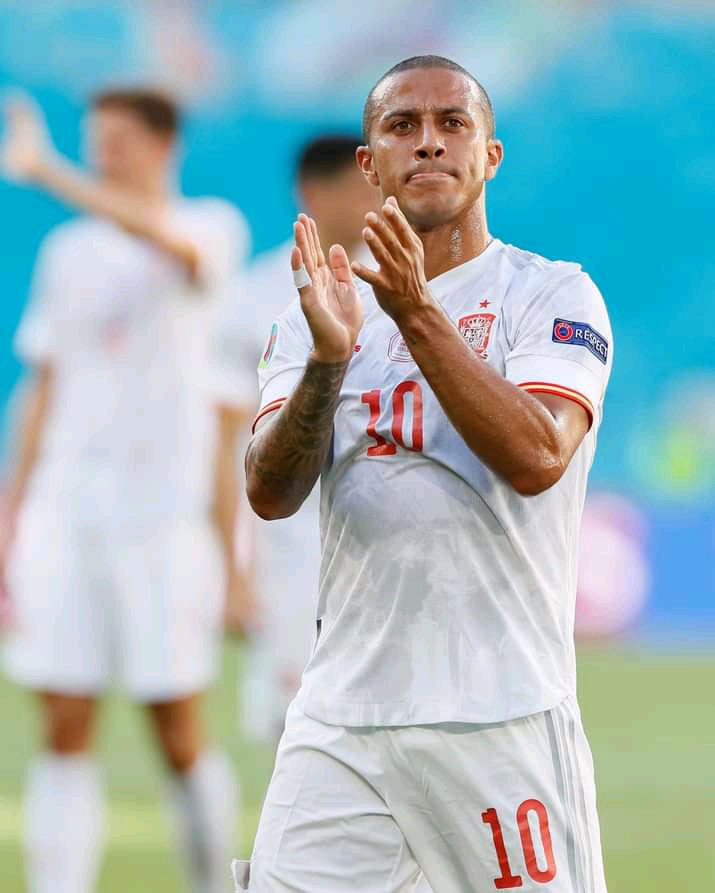 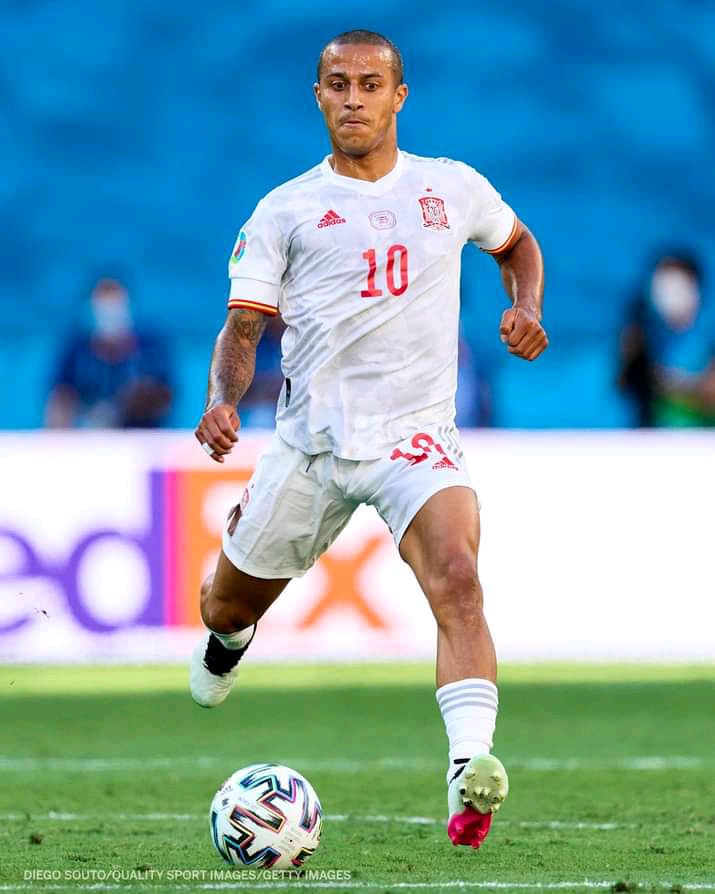