How poor tactics can be Ole Gunnar Solskjaer's undoing.

By Ibrozano (self media writer) | 4 months ago

Writing Manchester United off after Tuesday's shock Champions League defeat at Young Boys can be very harsh but it has exposed some negative traits which some said is the reason why they are still trophy less since Mourinho helped them lift the Europa League in 2017. The match itself was initially seen as an obvious mismatch but Young Boys with their boisterous support created the biggest upset so in reality, there has to be a tactical inquest as United now boast huge experience in attack and in defense coupled with expectations about how finally they can challenge for the biggest prizes at home and abroad again. . 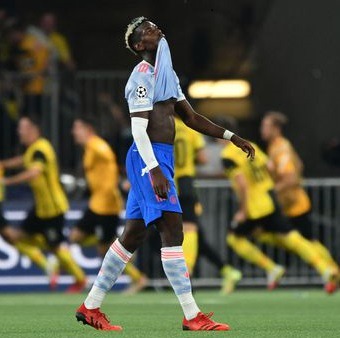 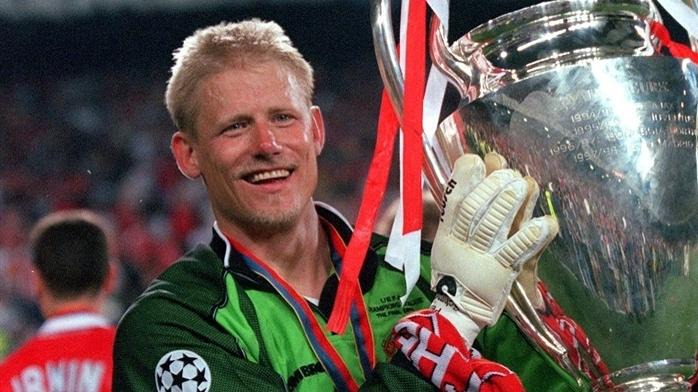 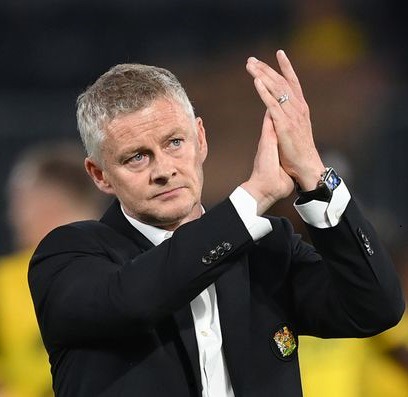 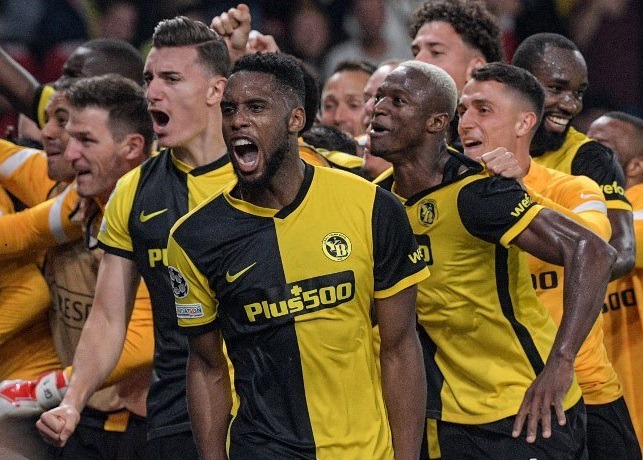 It was truly a disappointing European night for them because it is also a decade now since Manchester United were a real force in the Champions League, whereas Liverpool, Chelsea and several other teams have made tremendous progress. Even legendary United keeper Peter Schmeichel is the latest to blast Solskjaer's strange tactics in their 2-1 loss to Young Boys. As Manchester United boss, he has now lost seven of 11 Champions League matches and Schmeichel was one of many observers who question the Norwegian's thinking against Young Boys, the most baffling is not playing Mason Greenwood at all which he said was a wrong decision because Greenwood is in great form as he creates chances for others and also scores.