Better Than Ramos: The Top 10 Goalscoring Defenders Of All Time.

By AshTanner (self media writer) | 2 years ago

If there is one thing that Sergio Ramos is very good at, it's being a mercenary.

Ask Mohammed Salah, Dani Alves or even Messi, Ramos does his job even if he injures you and gets a red card. 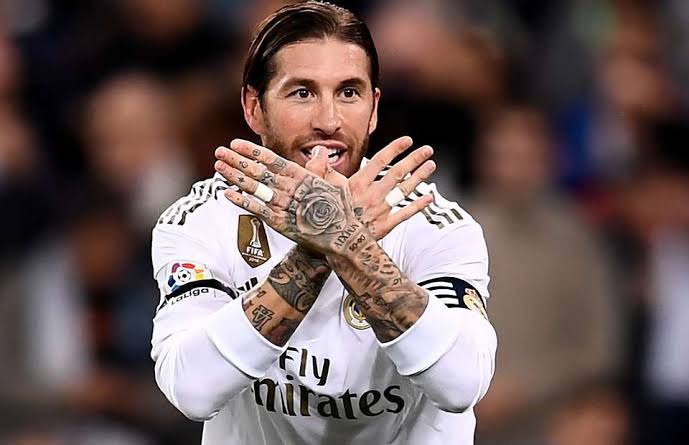 In fact, some may say he loves being brutal, while others would argue that he is just doing his job.

But what is most notable about Ramos in the past few years, is his penchant for scoring goals.

In fact, he has been the highest goal scoring defender for quite some time now, banging double digits in one season, time and over again. 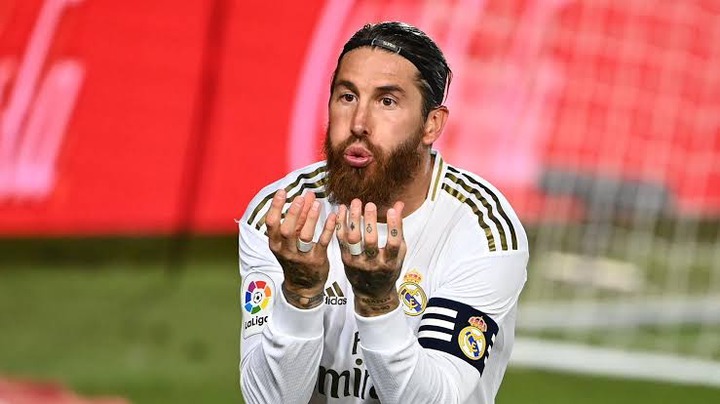 With over 100 goals under his belt, he has even scored more than many strikers, and is one of the highest goalscoring defenders of all time.

But where does he rank, when compared with other goalscoring defenders like Ronald Koeman (now a coach), Roberto Carlos and others?

That being said, this article brings to you a Ranking of the top 10 goalscoring defenders of all time.

Back in the days when Germany was still divided, Beckenbaeur was the most notable player of West Germany, and also served as it's captain. 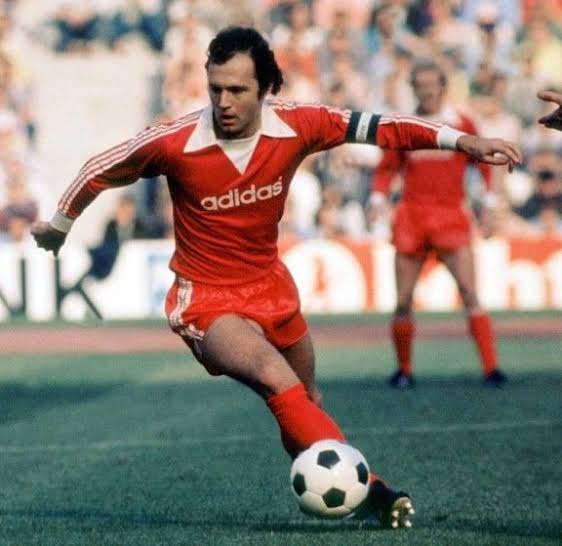 Over a stellar career of 19 years, the sweeper (last man in the defence) scored an astonishing 109 goals.

64 of those were scored in Bayern Munich, where he played for an astounding 439 times.

Till date, the Englishman is the highest scoring defender of all time, and was a crucial piece of the puzzle in Alex Ferguson's early days at Manchester United. He scored an astounding 113 goals, with his most notable feat coming in the 1990/91 season, where he scored 19 goals in all competitions.

Even more prolific than Beckenbaeur was Breitner, who started for both West Germany and Bayern Munich, where he amassed an astounding 113 goals. 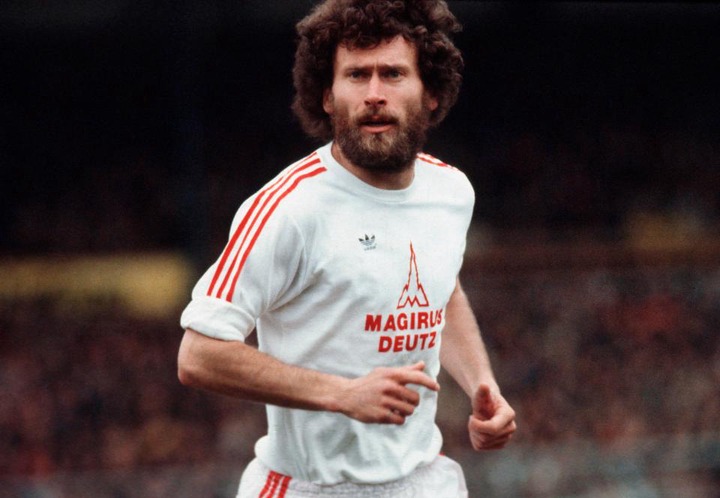 10 of those were for Germany while the rest was for Bayern.

But even more notable, is that he is one of two players to score in two World Cup finals. 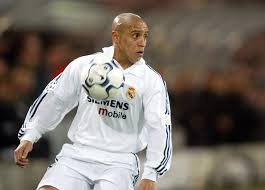 The only argument that he faces competition and loses out in is the arguments of Madrid and Brazil's greatest defenders respectively.

In an astounding caterer, he scored 113 goals, with most of those coming from freekicks, long range shots and spot kicks.

He needs no introduction, and has arguably been the greatest defender of the 21st century, leading his club alongside C. Ronaldo to numerous trophies.

At an amazing 121 goals, he comes sixth in this list, after recently leading his team to their 34th La Liga title. 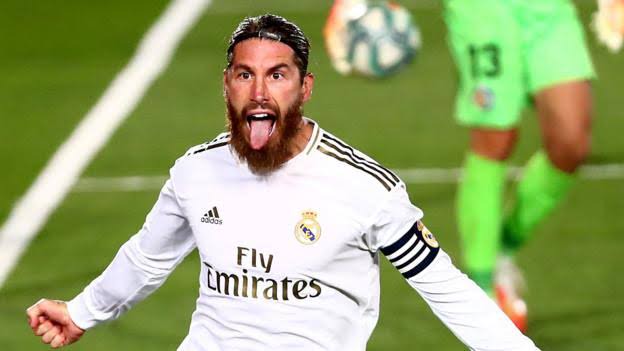 Most of his goals come from headed corners and penalities kicks.

Well he still has his work cut out for him as he continues to score more goals in the remaining years of his career.

The Scottish defender had an amazing haul of 130 goals in a career which saw him play for Burnley and Preston among others. 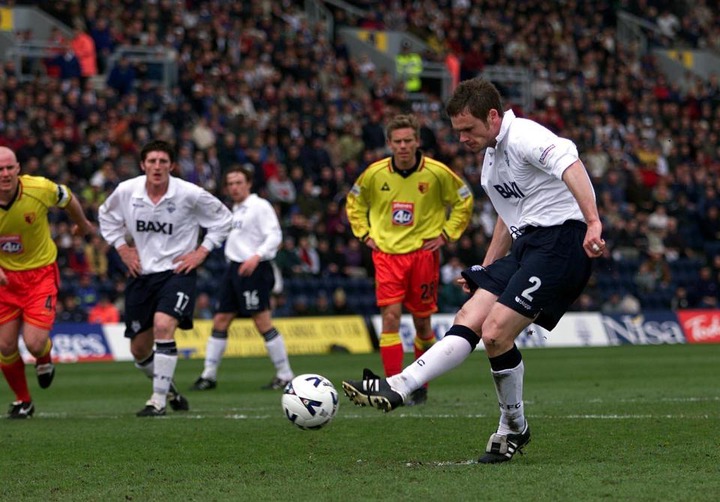 Most suprising is that even for his amazing ability to score goals, he never scored any goal for the Scottish National team.

Apart from his successes as a coach, Blanc holds the greatest goal scoring record for a French defender, and set his name down as one of the greatest defenders of all time. 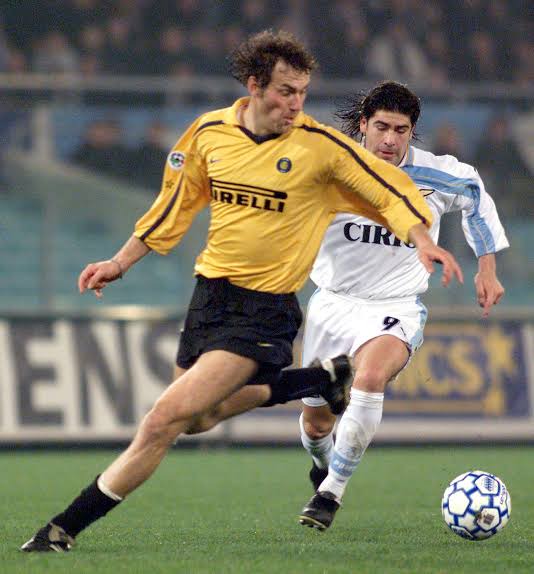 Scoring 153 goals over playing career, the Frenchman netted 80 goals for his first club Montpelier over an eight year career which made him the club's highest goalscorer.

Starting alongside the likes of Zinedine Zidane, the Frenchman scored 16 goals for France, and unleashed a furious goal in the 1998 World Cup which won the Golden ball award for the tournament.

Although he had not had success as a coach, Hierro was a peerless defender who has numerous successes over a career that saw him captain both Madrid and Spain. 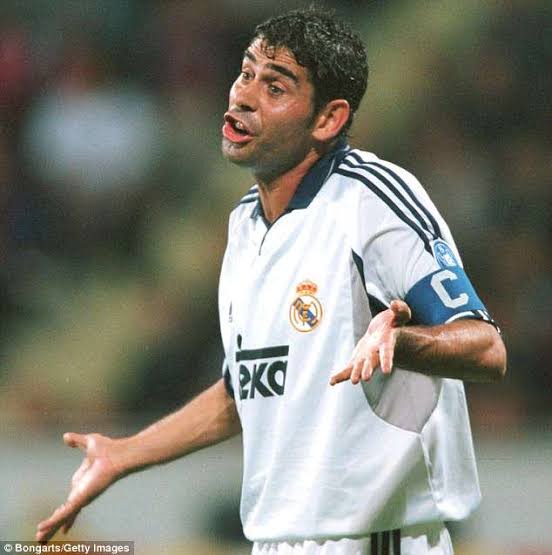 Arguably Madrid's greatest defender of all time, he had such amazing goalscoring prowess from freekicks, spot kicks, and from corners, that he racked up an amazing 163 goals over his career.

While Ramos is simply amazing, he still falls behind when compared to Madrid legendary captain and defender.

If there were no Messi and no Maradona, perhaps Passarella would be more famous. 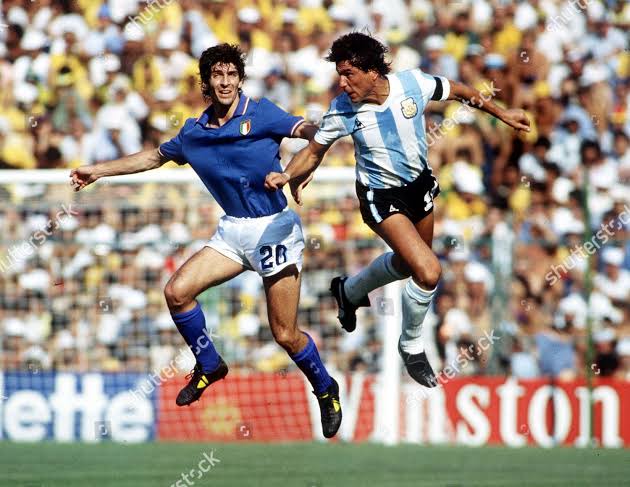 Not only is he arguably the greatest South American defender of all time, he is also the third greatest Argentine player of all time coming behind only Messi and Maradona.

He better an incredible tally of 175 goals over his career, and deservedly comes second in this list.

Most Barca fans know Messi, Ronaldinho, Xavi, Puyol, Rivaldo and others but some of them have no knowledge of their defending and goalscoring maestro Ronald Koeman.

Over a career that could only be called insane, the Dutchman netted 253 goals, performing a feat that make up the dreams of many strikers out there. 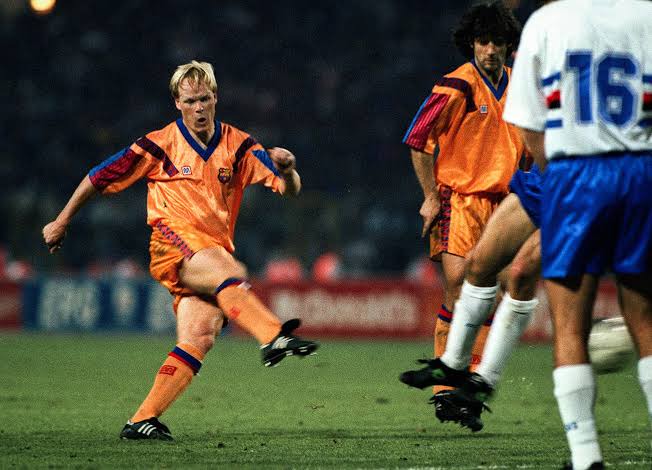 In fact in one season, he scored 26 goals for PSV and then went on to scored 19 goals in two different seasons for Barcelona.

His excellent freekick which he scored in extra time against Sampdoria to give Barcelona their first Champions League trophy is his most notable goal (it also holds the record for the 4th fastest shot ever fired).

So while Ramos is arguably the best defender who started his career in the 21st century, in terms of goalscoring, he falls in fifth place in the list of the greatest goalscoring defenders of all time. 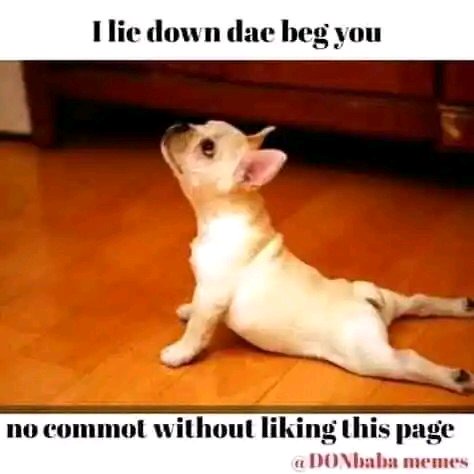 Content created and supplied by: AshTanner (via Opera News )