Flashback: The Sad Stories of 3 Nigerian Footballers Who Committed Suicide

Sometimes people we think we rich and famous and so live happy lives, end up committing suicide, leaving the fans confused. Over the years, we've heard stories of famous footballers, actors, musicians, who took their lives for one reason or the other. 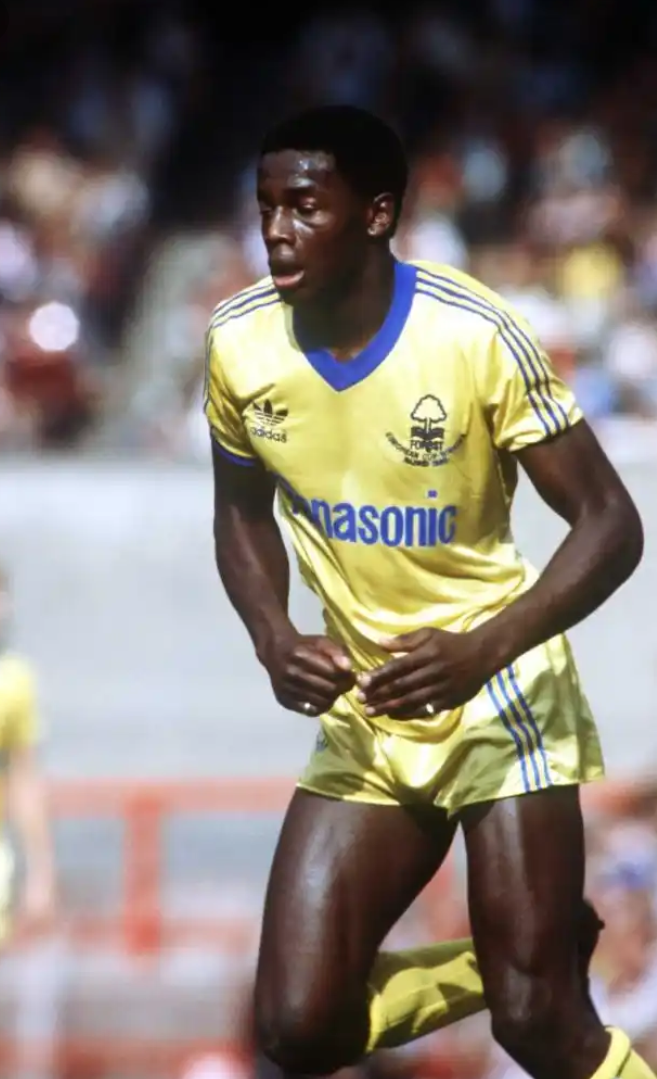 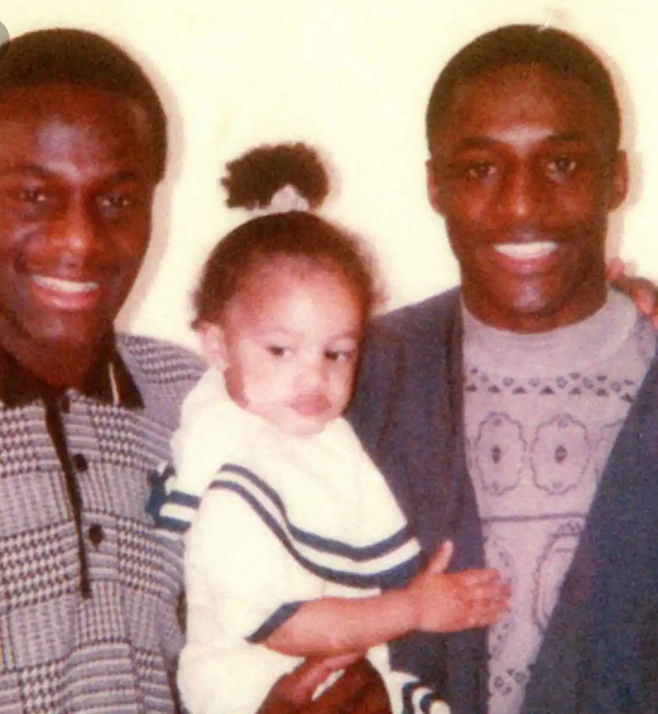 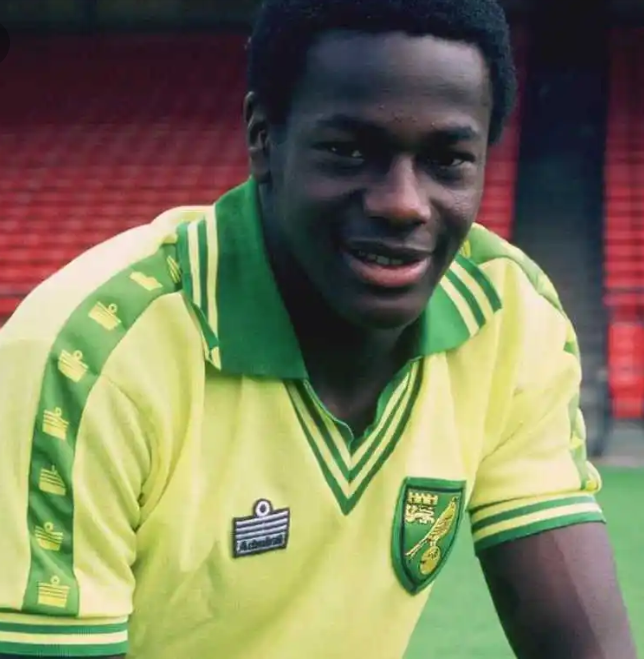 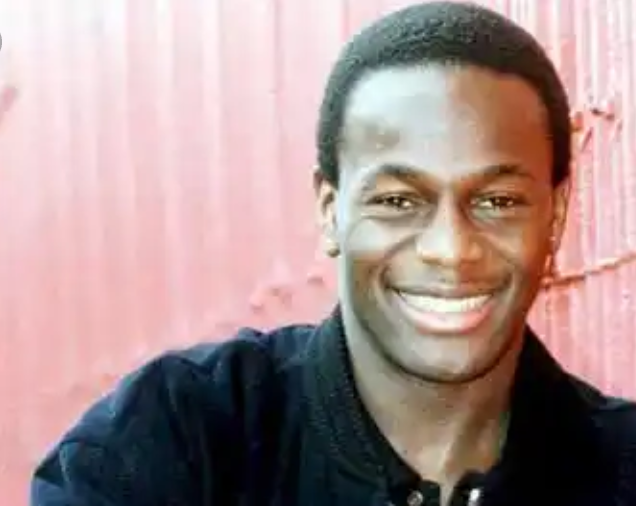 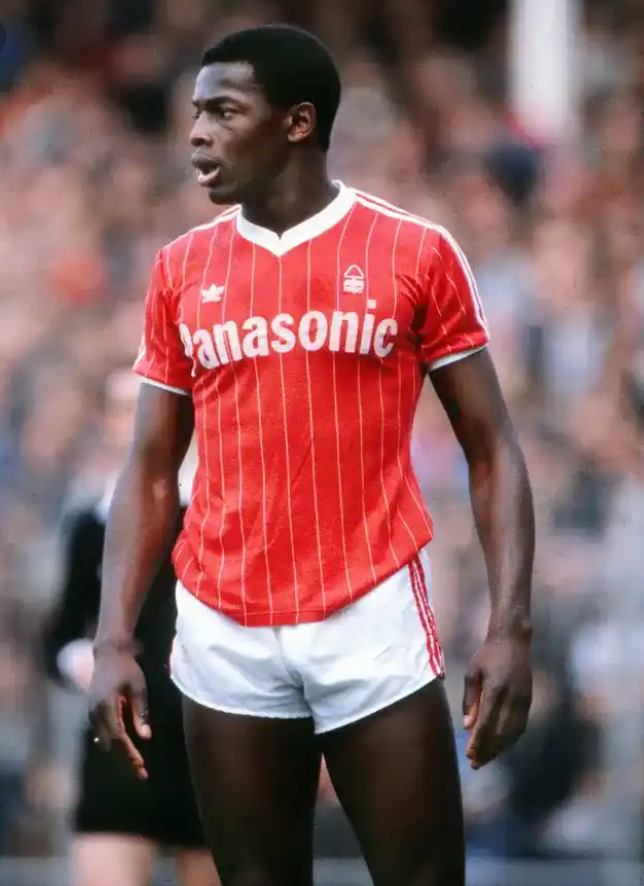 His full name was Justinus Soni Fashanu and he was an elder brother to John Fashanu, who was also a professional footballer. Justin was born on February 19, 1961 in Hackney, London and he became the first footballer to openly declare that he was gay.

In March 1998, Justin was accused of sexually harrasing a 17-year old boy right in his apartment in Maryland, USA. When the police came to arrest him, it was discovered that Justin had fled to England.

On May 3, 1998, Justin's body was found hanging in a garage in Fairchild Place, Shoreditch, London. In his suicide note, Justin denied the claims of sexual assault, saying that it was consensual. He also said that he fled to England because he believed he would not get a fair trial (homosexual acts were illegal in Maryland at that time). 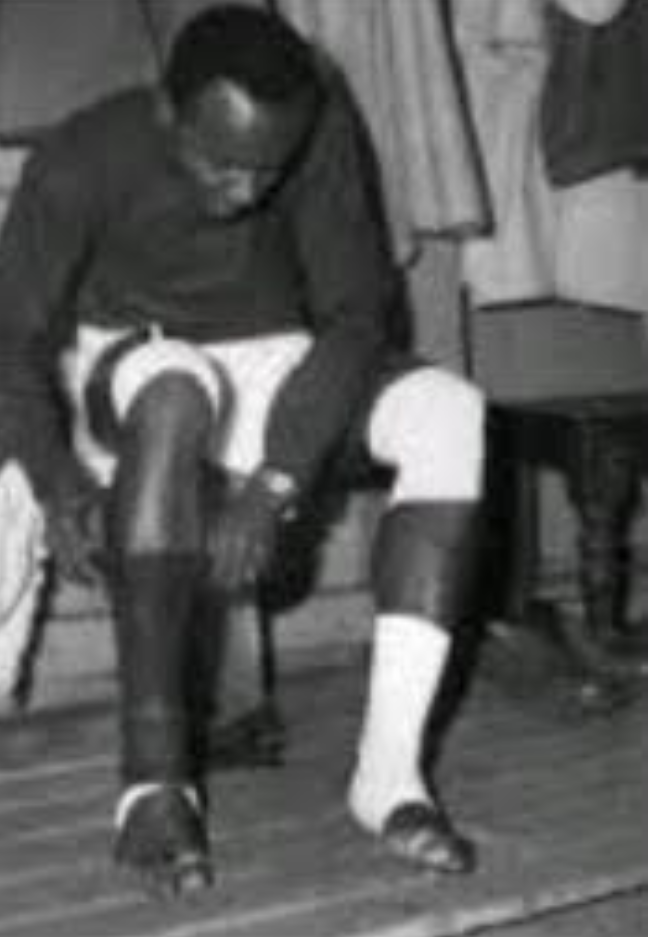 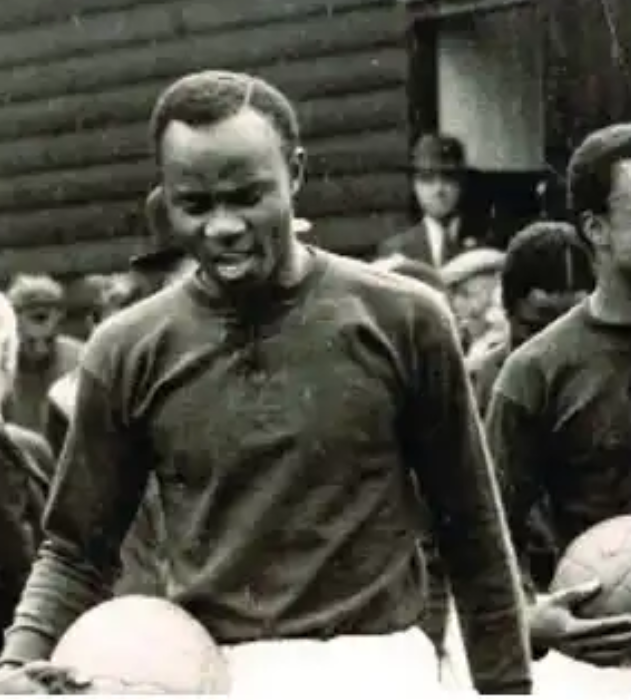 Ottun was some of the earliest Nigerian footballers in history. He played for the UK tourists in the late 1940s. He reportedly battled with depression and ended his life by jumping into a lagoon. 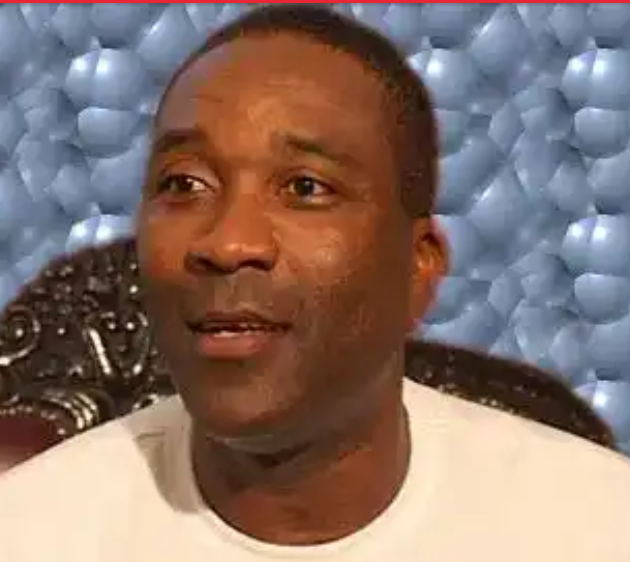 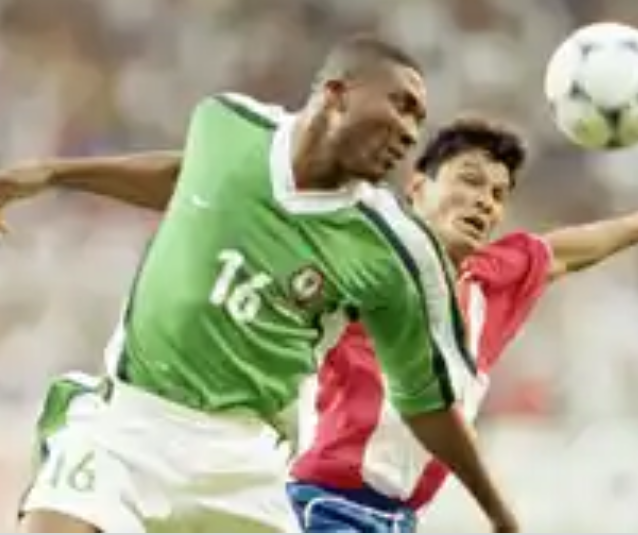 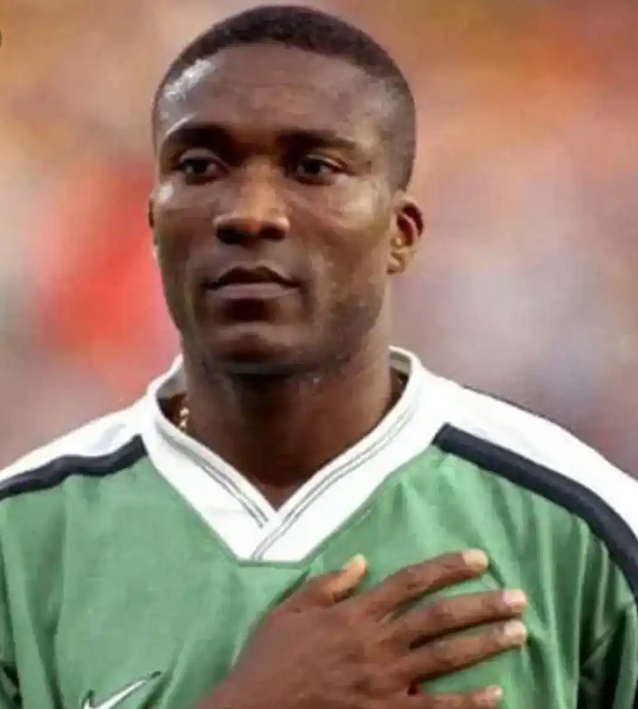 His full name was Uchenna Kizito Okafor. He was born on August 8, 1967 in Owerri, Nigeria and played as a defender. He played for the Nigerian national team and also played for clubs like ACB Lagos, Hannover 96 and SC Farense. He became a coach after his retirement from football.

In January 2011, Uche Okafor reportedly committed suicide by hanging himself in an upstairs hallway.