AC Milan vs Atletico Madrid: Everything you need to know

By AlexOj (self media writer) | 9 months ago

AC Milan will host Spanish club Atletico Madrid in one of the UEFA Champions League matchday two matches that promise to be interesting.

Both sides will be seeking their first UCL win this season after failing to secure maximum points in their last fixtures.

Stefano Pioli's side lost 3-2 to old rivals Liverpool in the opening matchweek, while Atletico failed to fire in a goalless draw with Porto. 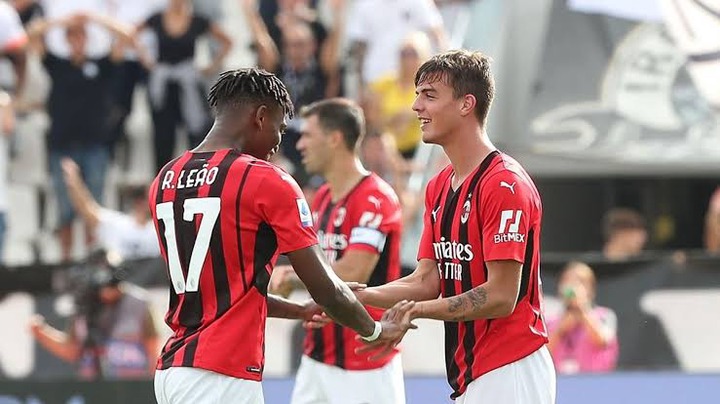 In spite of their disappointing start to the 2021-22 Champions League, Milan's title charge in Serie A continues to gather pace, as Diaz and Daniel Maldini - with his father Paolo watching on from the stands - propelled the Rossoneri to a 2-1 success at Spezia on Saturday.

As resilient as Atletico's defence is, they will certainly struggle to Pioli's men at bay, with the Italian giants having scored in each of seven games so far this season as they go in search of their first Champions League victory since beating Celtic 3-0 in November 2013. 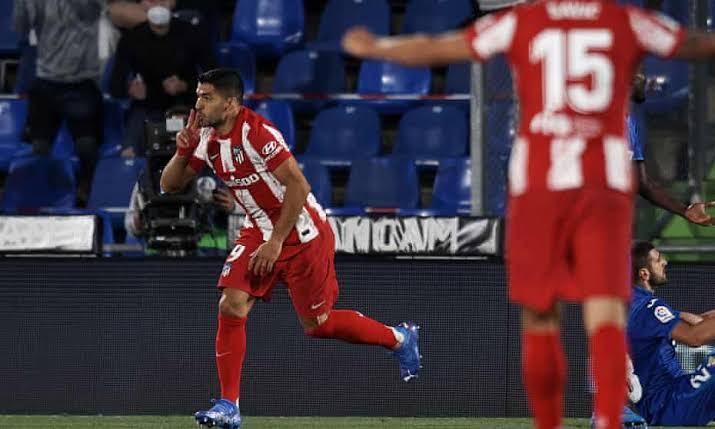 The returns of Olivier Giroud and Davide Calabria eased Milan's injury worries, however, ageless talisman Zlatan Ibrahimovic is still doubtful as he battles an Achilles problem, while Rade Krunic, Tiemoue Bakayoko and Alessandro Florenzi are all set to miss out.

Atletico defender Stefan Savic continues to serve a lengthy European suspension and will not be available here, but Joao Felix is eligible to play amid a domestic ban of his own.

Thomas Lemar remains the visitors' only absentee through injury as he nurses a quadriceps issue, with Koke fit enough to make the bench against Alaves and pushing for inclusion over Geoffrey Kondogbia. 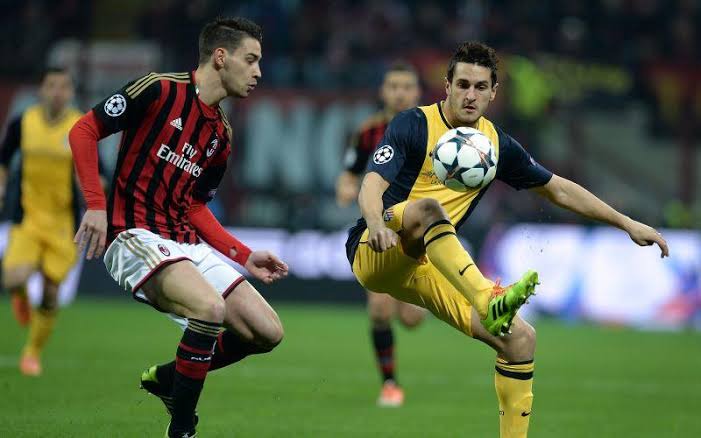 Jose Gimenez is sure to return to the backline in place of the suspended Savic, while a refreshed Felix will feel confident of displacing Griezmann up top amid the visitors' attacking woes.

AC Milan and Atletico Madrid have met three times before, the Spanish club won two, while the Italian side was victorious in one.

Tuesday's match is the fourth fixture between the two giants.

Kick off time and venue?

The match will be played at the San Siro Stadium, kick-off is scheduled for 8pm. 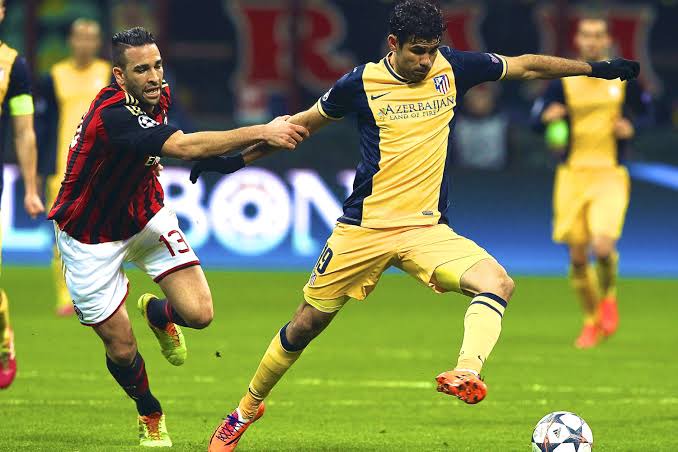 Cuneyt Cakir (Turkey) will be the man in the middle.