Why Chelsea's back-to-back losses could be a blessing in disguise.

By Blusome (self media writer) | 18 days ago

Chelsea were defeated by Man City in an EPL match on Saturday, and were also beaten by Juventus in the UCL on Wednesday. Losing two games in a row is a very disappointing experience for both Chelsea and their fans. However, I believe the loss is a blessing in disguise, and there is no need to worry. 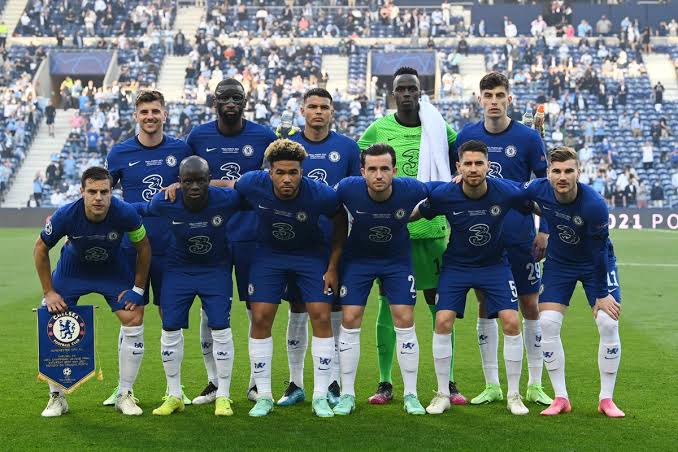 I believe that it's never going to be easy for Chelsea to get over two straight defeats in the space of 5 days, yet in my mind and heart I know that this is the test and challenge Chelsea have to go through to test their fitness and get them better prepared for what lies ahead.

The defeat to Manchester City and Juventus at least has its own advantage. From my own point of view, it exposes a certain flaw in Thomas Tuchel's setup. It shows that if you can outplay Chelsea and at least get a goal early or earlier in the second half, then you have a 95% chance of defeating Chelsea in that encounter.

The losses have given Chelsea, mostly Thomas Tuchel, a kind of wake-up call to look into his formation and the disadvantage of depending on the strength of his defense. Now he will need to balance both the defence and the attack as well. 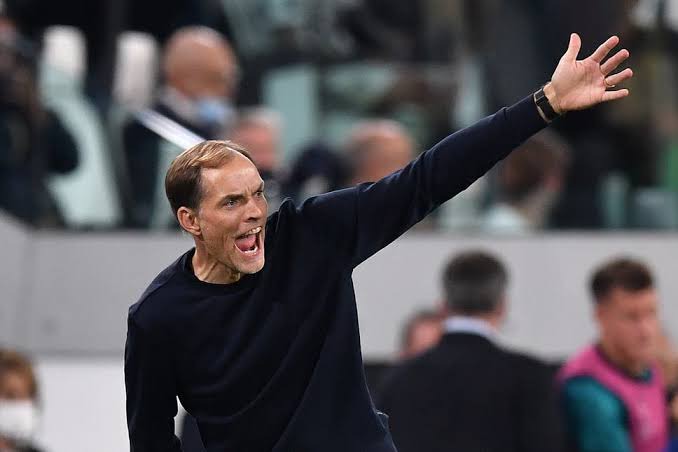 Now Thomas Tuchel will know that allowing a team to outplay Chelsea in the first half is like inviting flies to infest an injury. The result is usually not a great one. More emphasis will be laid on winning the first half and wrapping the game in the second half.

At least Thomas Tuchel can see clearly that he has no one on the substitute bench who can make an immediate impact when called upon to come in as a substitute. Should there be an opportunity to sign, much consideration will be given to that aspect of his setup. 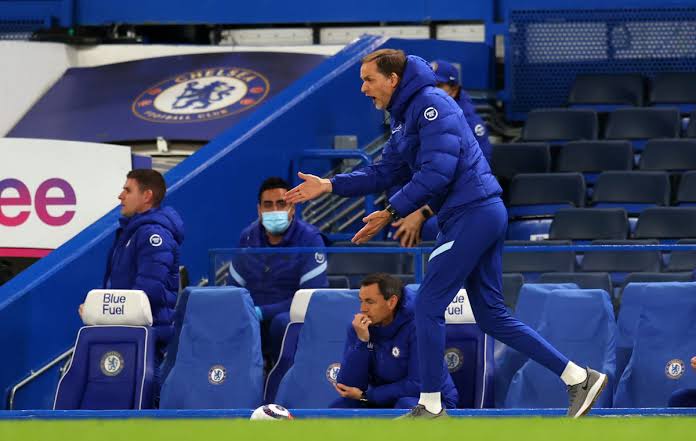 Then there is this criticism that comes with a loss. And many times, being criticised helps a person take a critical look at the whole situation and seek a permanent solution and a way to silence their critics. I believe Thomas Tuchel will examine his Chelsea squad objectively and find a way to get them back on track.

Besides, the back-to-back losses came on time, at an early stage in this competition, and to me, Chelsea has all the time in the world to look back to the last two matches and find out what went wrong and find a lasting solution.

Playing Southampton at the weekend will be a perfect opportunity to bounce back. If Chelsea can win and perhaps produce an impressive performance, it will be the beginning of greater things to come, as they will have gone through a process of refinement just like iron, and will be more ready mentally to conquer not just England, but Europe as well.