Arsenal drew at home with Crystal Palace in the eighth game-week of the new Premier League season. The Gunners now have two consecutive draws after the previous three consecutive wins. 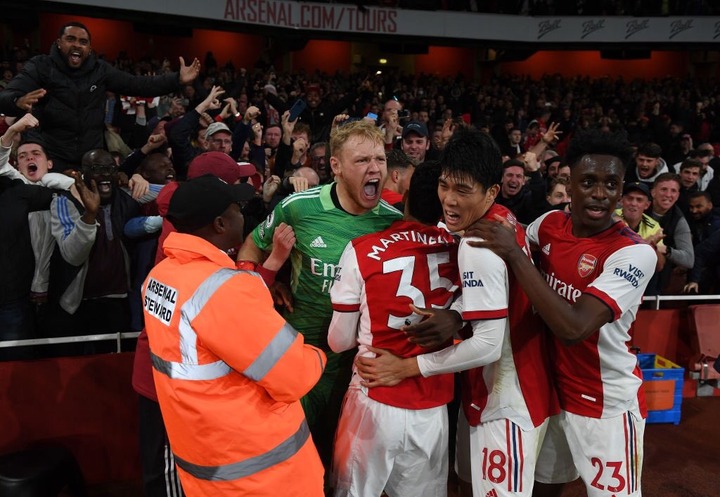 Understandably, after the game, there was a huge disappointment around the fanbase and many criticized the manager for the draw. But I don't think Mikel Arteta should be blamed for the draw because individual mistakes cost Arsenal during the game and Arteta is not responsible for them.

Arsenal started the game brightly and Mikel Arteta's plans for the game were clear as the Gunners kept possession and moved the ball positively with high precision and accuracy. 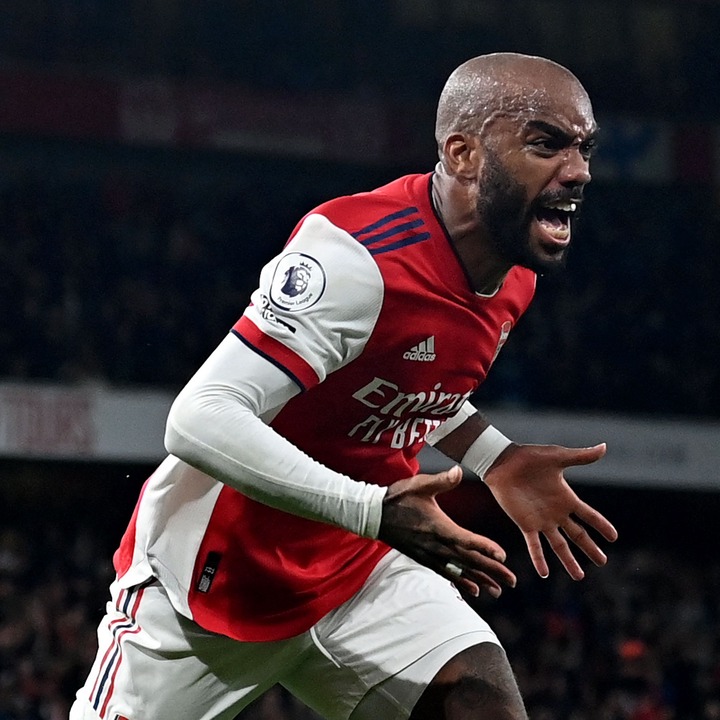 It is no coincidence that Arsenal took the lead in the 7th minute of the game after some good interplay between Nicolas Pepe and Takehiro Tomiyasu provided the Ivorian winger with the opportunity to curl a shot on goal.

Crystal Palace's goalkeeper parried the shot into the path of Gabonese hitman Pierre Emerick Aubameyang who made no mistake in slotting in the rebound. After that, two individual errors from Thomas Partey and Albert Sambi Lokonga gifted Christian Benteke and Odsonne Edouard the chance to score and they didn't disappoint. 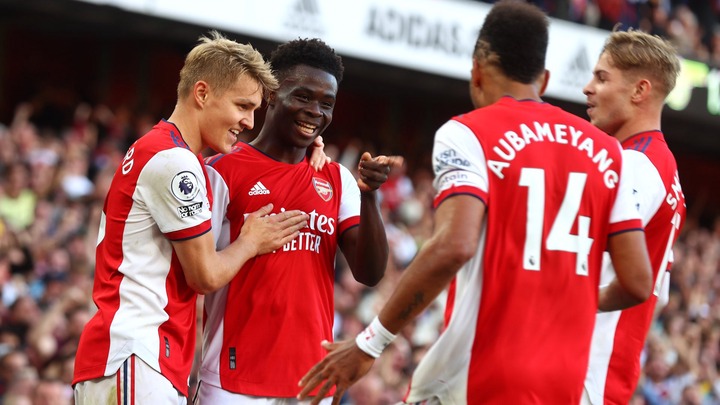 I don't think the manager can instruct his players to dally on the ball and get caught in possession like Partey and Lokonga did. One can argue that the system required them to hold onto the ball but before Arsenal's goal in the first half, the players played more or less one-touch football.

Arsenal also had the chance to double their lead when Emile Smith Rowe had the chance to slip in Nicolas Pepe on goal. He then decided to shoot from outside the box when the pass would have been the better option. 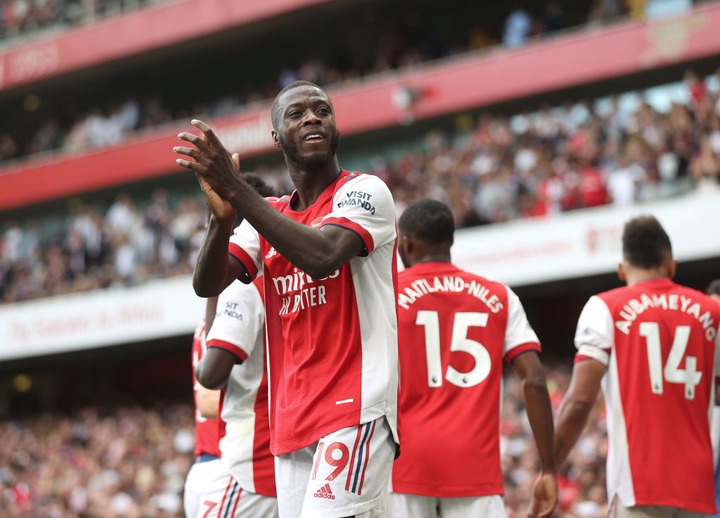 I don't think Mikel Arteta also advised him not to make that pass. These are all professional footballers and I don't expect that Mikel Arteta should start teaching a seasoned professional like Thomas Partey when to hold onto the ball and when to release it. It is just like asking Mikel Arteta to teach Aubameyang how to score goals.

It also doesn't look like Mikel Arteta instructed Albert Sambi Lokonga to drift out wide and lose the ball when all other players were on the attack. Recall that Lokonga replaced Martin Odegaard who played in the centre of the pitch with Thomas Partey. 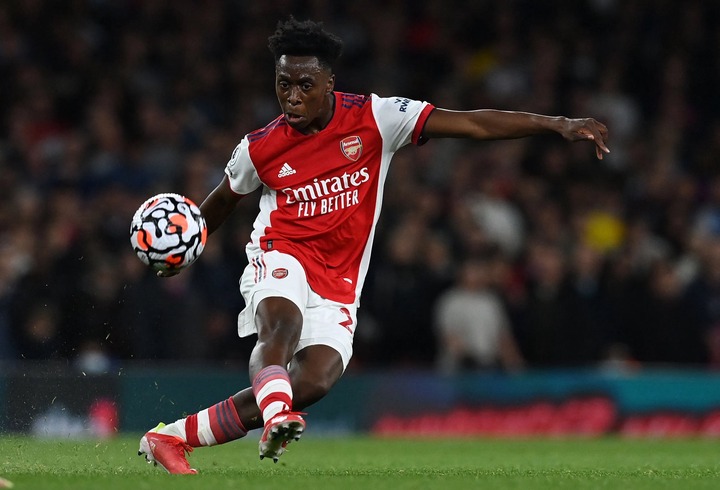 So how would a central midfielder coming into his natural position to replace an attacking midfielder playing there be asked to drift out to the left? Individual mistakes cost Arsenal against Crystal Palace but Mikel Arteta isn't responsible for it. 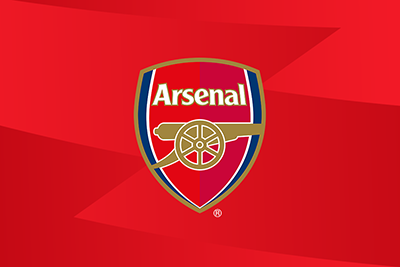