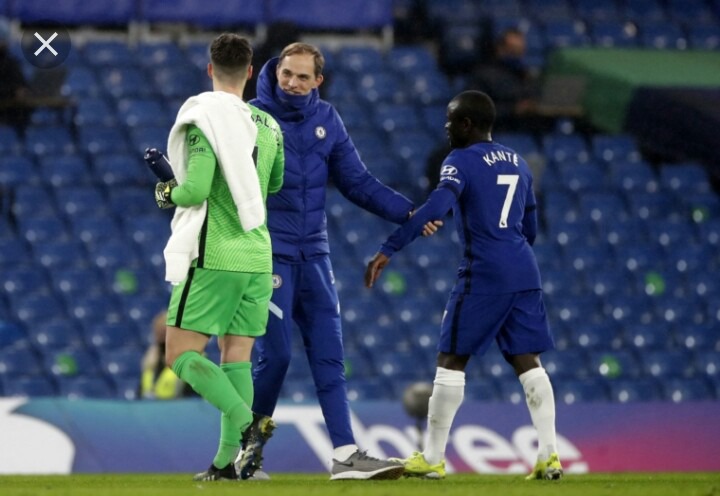 However, that one point took them to 4th position on the table, one point ahead of their next opponents West Ham, but if they want to secure a place in the champions League next season, they will have to win as many games as possible, and their next game is another big chance for them to strengthen their champions league hope. So they will be looking to win all three points from the match. However ahead of the game, Chelsea boss Thomas Tuchel, in his press conference has reveal his goal keeper for the game, and he is no other person than their first choice goal keeper Edouard Mendy. 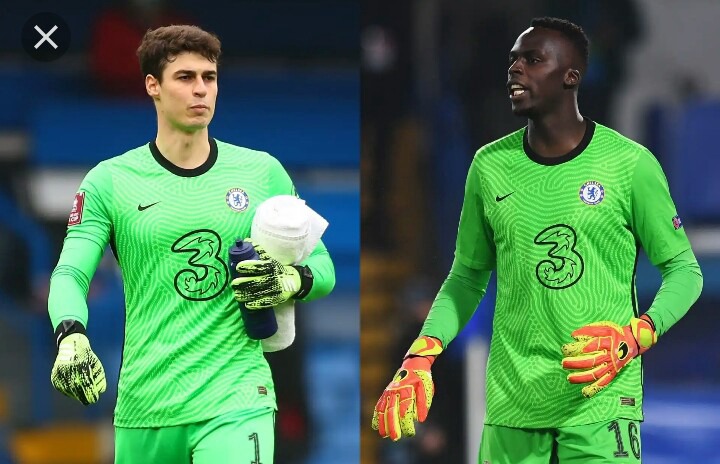 Mendy will be in goal. The change was made for Kepa in the come game and before then me and the goalkeeper coach decided Kepa should stay one more game to have it as a reward, to get a bit of rhythm.

What he's doing in training and the dressing room is simple outstanding in terms of personality. I'm happy he showed it on the pitch. He had two clean sheets in two matches so it's a good feeling we have two goalkeepers. Edou will be in goal tomorrow.

Chelsea players will be looking to bounce back from their disappointing result against Brighton.

Do you think Chelsea will win this game?