Opinion: Man United's 5-0 loss To Liverpool Should Be The Match That Finally Gets Ole A Sack.

By Mediatek (self media writer) | 2 months ago

Manchester United recorded the biggest loss of their Premier League campaign this season with a humiliating 5-0 defeat to Liverpool in front of a full Old Trafford under the Manchester Evening sun. United was at their poorest tonight as goals from Jota, Keita and a hat trick from Salah sent the Red Devils to hell under the nose of big names like Alex Ferguson, who could not hide his disappointment at the Ferguson stand. 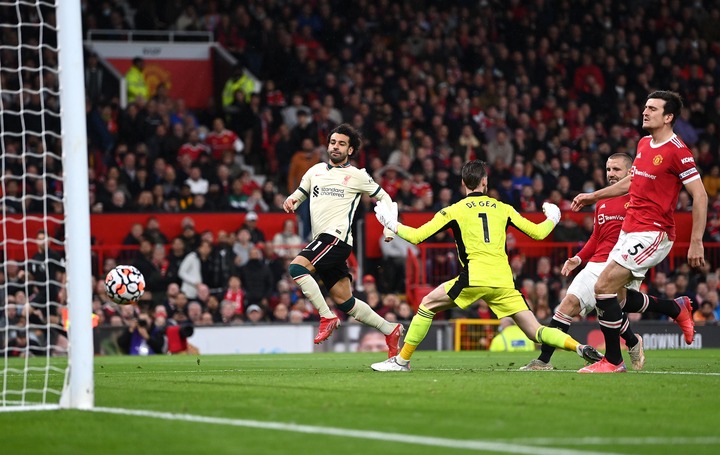 It's two big losses in a row for Solskjaer and his job could very be at the brink of termination after tonight's embarrassment. In my view, this could be the match that finally gets Ole sacked. It has reached the point where the board should consider and sanction his sack as the fans and probably the team has lost confidence and faith in him. 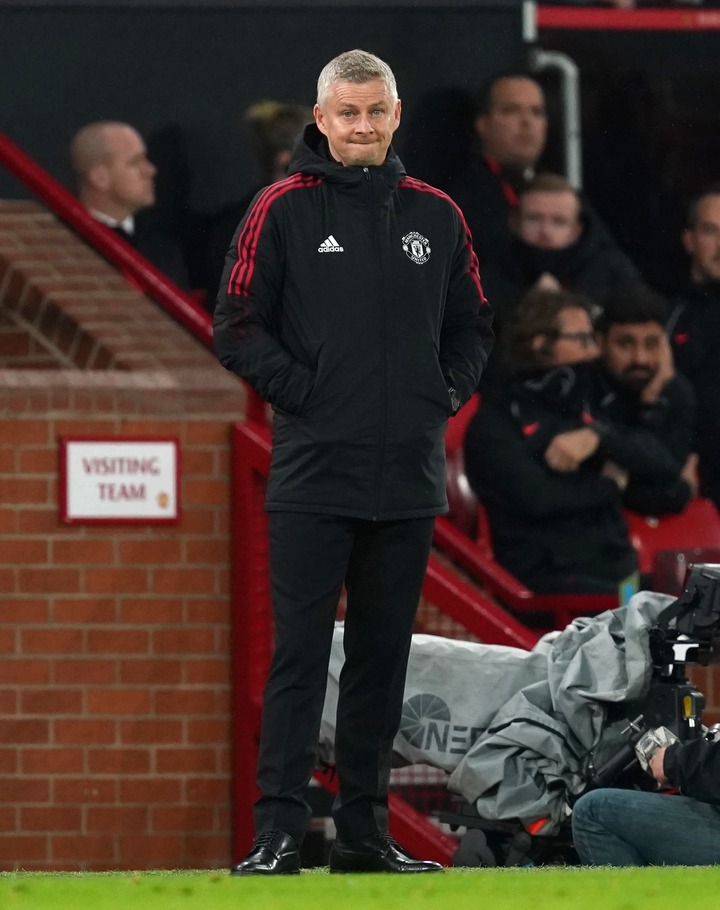 They started the season well, with Ronaldo poised to lead them to glory, but with just four wins in nine matches in the Premier League so far, even Ronaldo's poise is seeming to fade each week that passes. 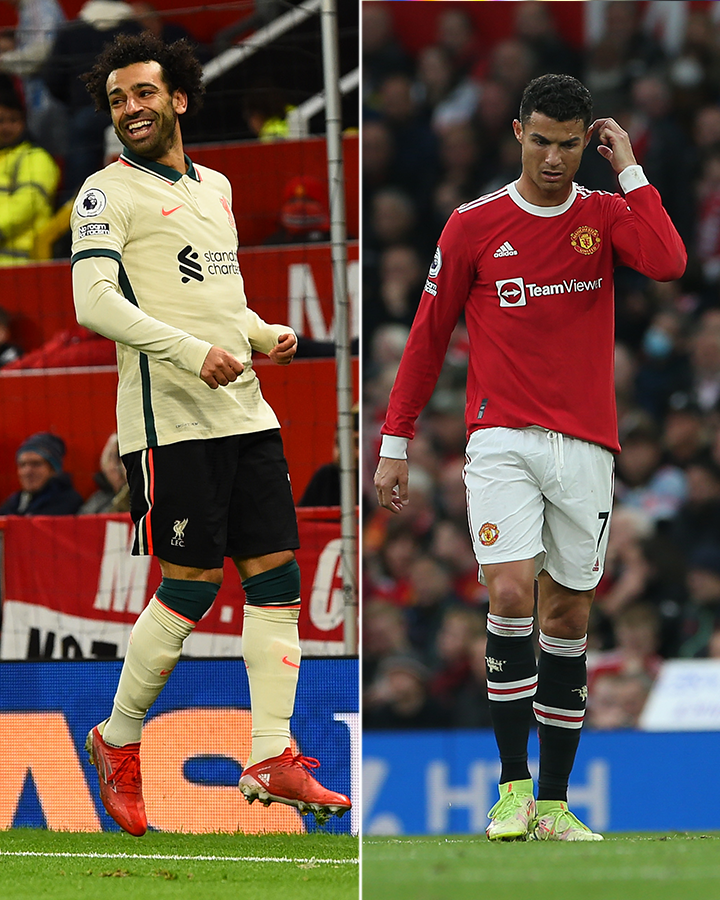 Spending so much in the transfer window and acquiring a squad tagged as the second biggest in the World, United fans expected this season to show strong titles contention from the team, but instead, they are finding themselves in a worse position than they were in last season. 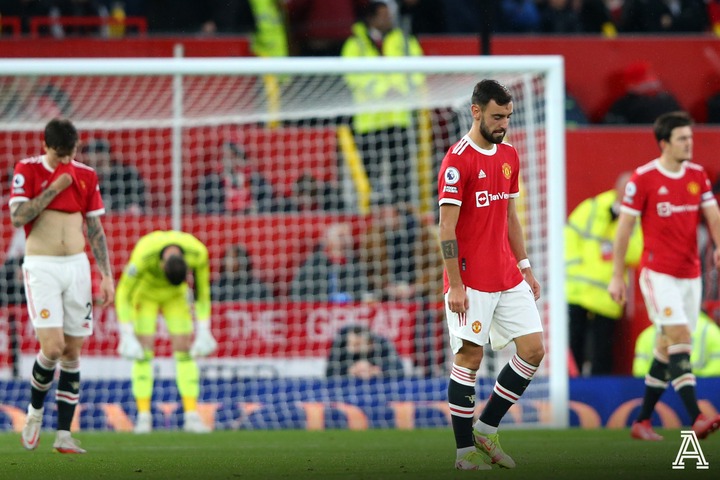 It would be well said if Ole's hand is taken off the wheel as has been widely clamoured for in recent days by pundits and fans worldwide. He came in as a caretaker after Mourinho's sack and he has done the work of a caretaker. He has built the team to a strong level, the hope is revived at least before the last three games, and the players are available in their quality. 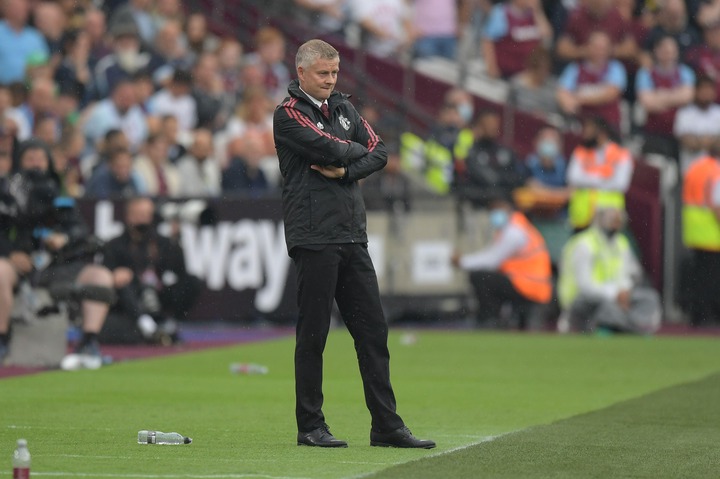 A title-winning coach is very much needed at this point to salvage the situation. It is never too late to pick up the pieces. Chelsea sacked Lampard and brought in Tuchel mid-season. By the end of that season, they won the Champions League and went on to also win the Super Cup title. 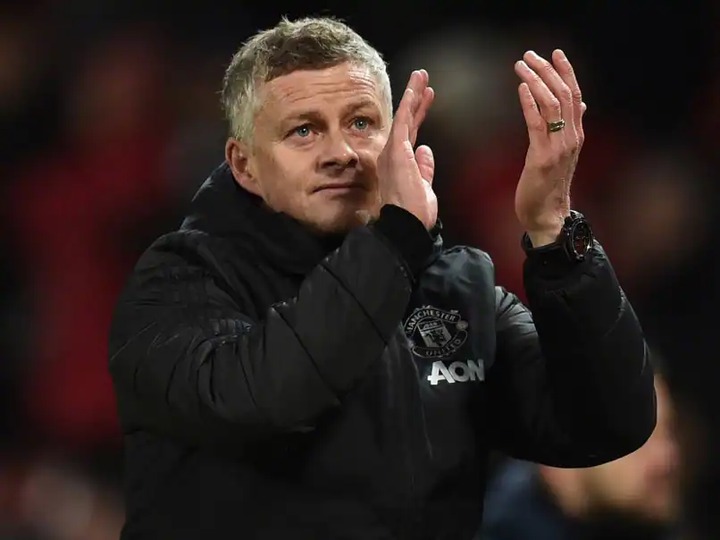