By Owokonu (self media writer) | 3 months ago

North London outfit Arsenal make the trip away to face high-flyers Brighton and Hove Albion at the Amex Stadium in a Matchday Seven encounter in the Premier League. 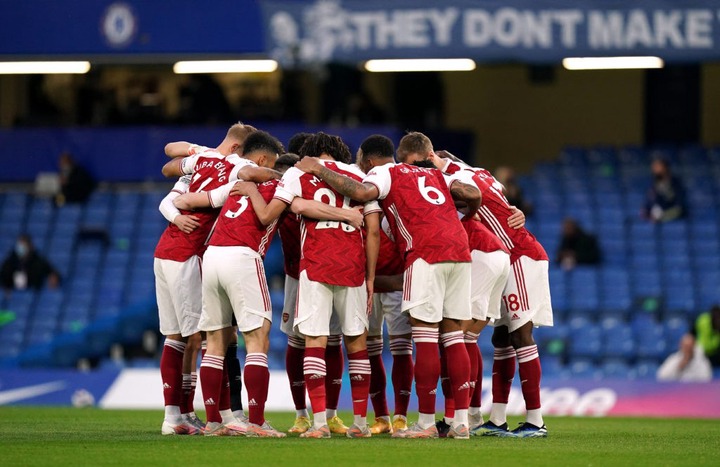 Brighton are currently in sixth place on the table, while Arsenal occupy tenth position - with four points separating the sides ahead of what is an unwelcome international break for both teams. 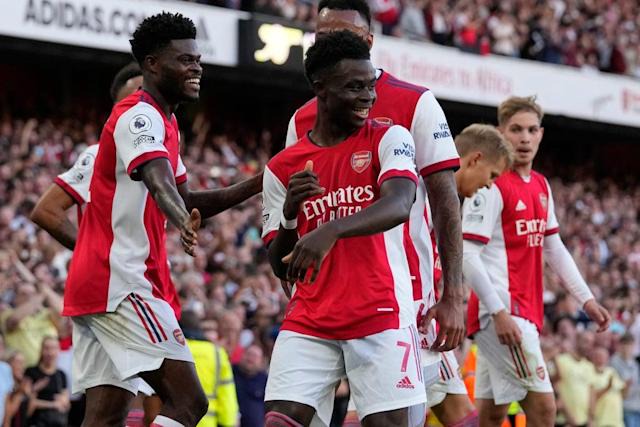 The Gunners are in good form coming into the fixture, as they have won the last three games in the league and are also through to the fourth round of the Carabao Cup. 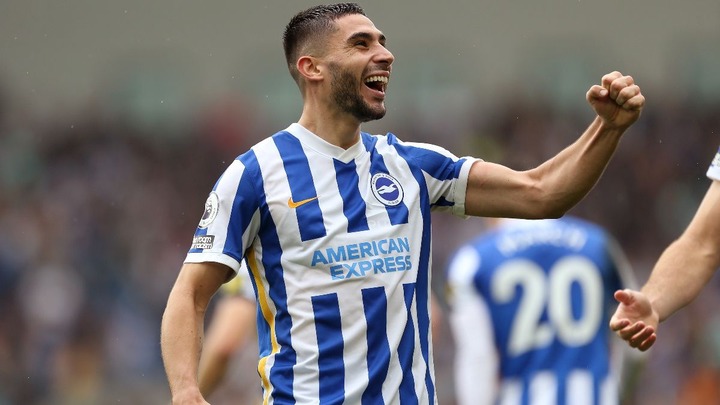 Furthermore, Arsenal have only let in one goal in that unbeaten run of four games. Their hosts Brighton are also in good shape coming into the match. They are unbeaten in four games and manager Graham Potter has gotten his side to finally convert their chances, while playing good football. 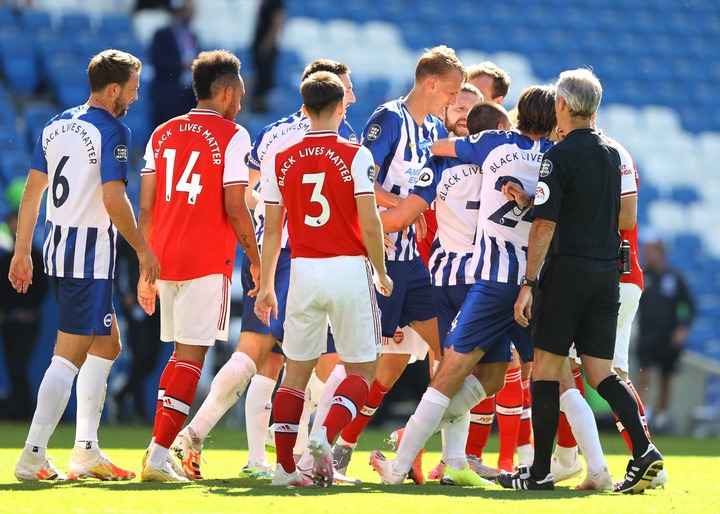 Arsenal won both meetings in the league last season, having only won one of their six top-flight meetings since the Seagulls gained promotion in 2017. However, a victory at the Amex Stadium for the Gunners could take them as high as seventh place on the table. It will also show that Arteta's side might just be turning a corner. Progress has been made in recent weeks, but consistency is what matters now. 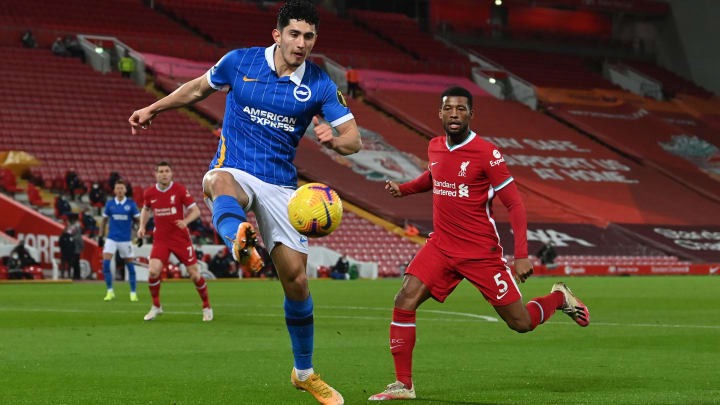 Hosts Brighton will be without the services of midfielder Steven Alzate for the tie due to an ankle injury, while striker Danny Welbeck is a major doubt to face his former club because of a hamstring problem. Yves Bissouma, who missed out against Crystal Palace due to a knee issue, will be assessed but fellow midfielders Enock Mwepu and defender Adam Webster are out because of groin and hamstring injuries respectively. 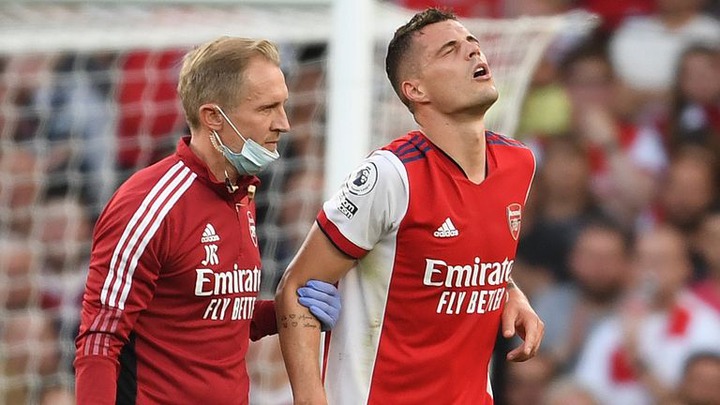 As for Arsenal, they are expected to be without midfielder Granit Xhaka for up to three months because of a knee problem. 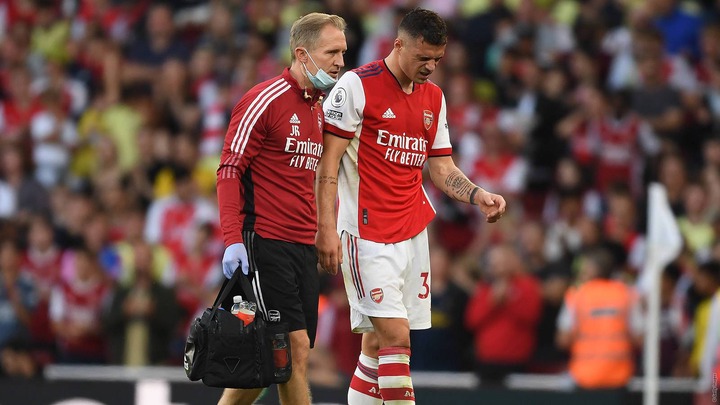 The Swiss international suffered significant damage to the medial ligament in his right knee after being accidentally caught by Lucas Moura during last weekend's North London derby, but is not expected to need surgery. Asides Xhaka, there are no other injury concerns ahead of the trip to the Amex Stadium.