By Malikings (self media writer) | 10 days ago

Some young players not older than the age of 22 years have been highly impressive this season. They have managed to remain consistent with their respective teams in terms of performance.

Arsenal have been able to get back to their winning ways with the help of some young players in their squad including Emile Smith Rowe and Bukayo Saka. 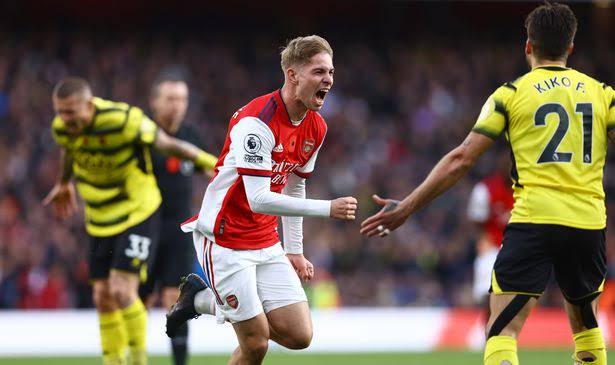 The Gunners are currently placed 5th in the premier league table after their 1-0 victory over Watford. Pierre-Emerick Aubameyang missed from a penalty spot but Emile Smith Rowe managed to secure a premier league win for the Gunners. Smith Rowe has scored 5 goals with 2 assists in 13 matches for Arsenal this season. 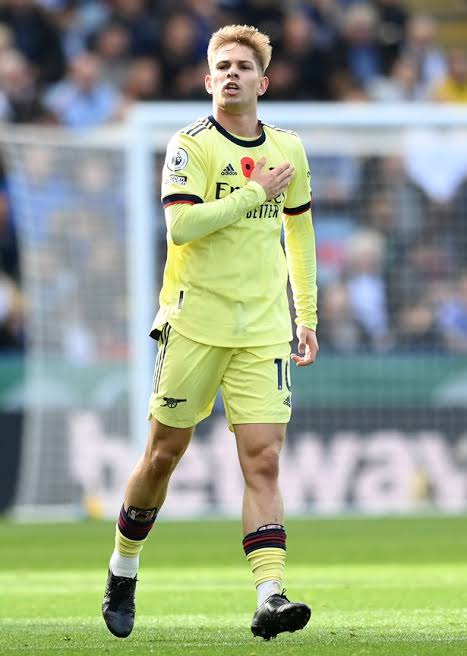 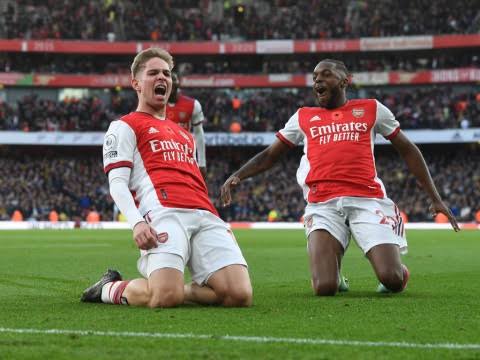 Arsenal have won their last three matches in the premier league this season and Emile Smith Rowe was highly impressive in each game. He scored one goal and also registered one assist against Aston Villa, his performance during the match was nothing but extraordinary. Smith Rowe also scored for Arsenal during their 2-0 win over Leicester City. 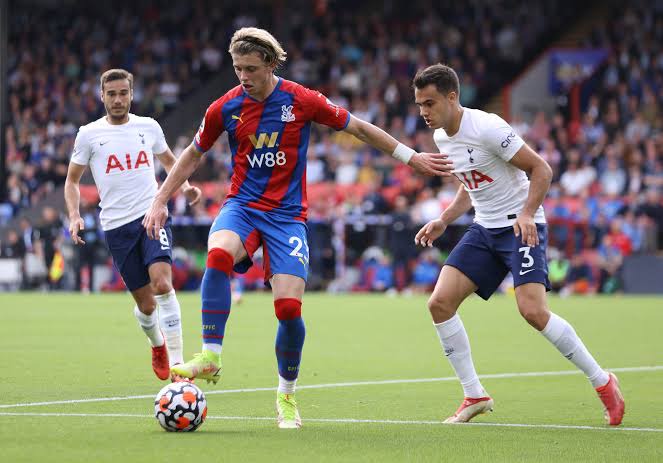 Conor Gallagher has convinced a lot of football fans that he's one of the most talented midfielders in the world. The Chelsea loanee has been highly impressive this season since he joined Crystal Palace. 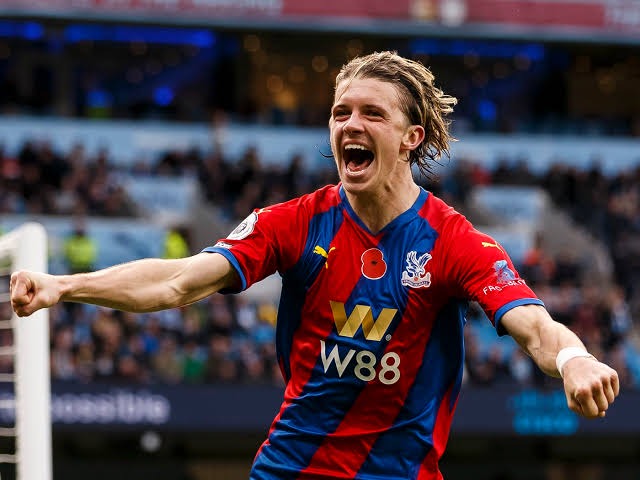 He scored one goal and registered one assist during Crystal Palace 2-0 win over Manchester City in the premier league.

Conor Gallagher has scored 4 goals with 2 assists in 11 matches for Crystal Palace this season.

Emile Smith Rowe and Conor Gallagher are both 21 years old and they are among the best players in the premier league this season. 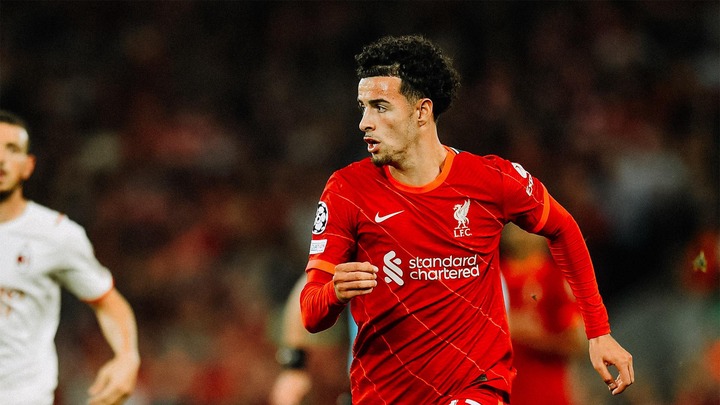 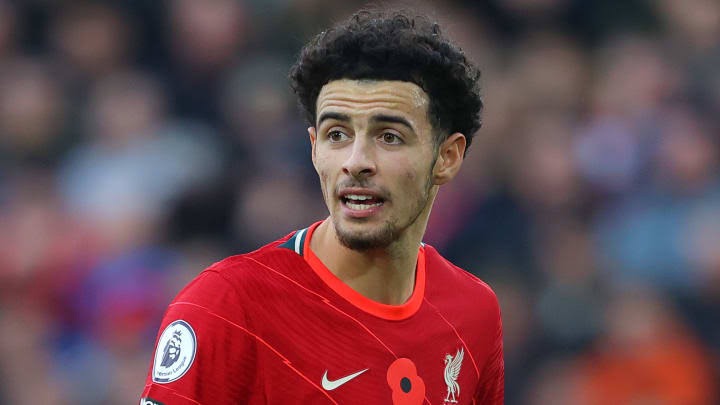 Curtis Jones is one of the most promising youngsters in Liverpool. He's currently 20 years old and his performance has been satisfactory. 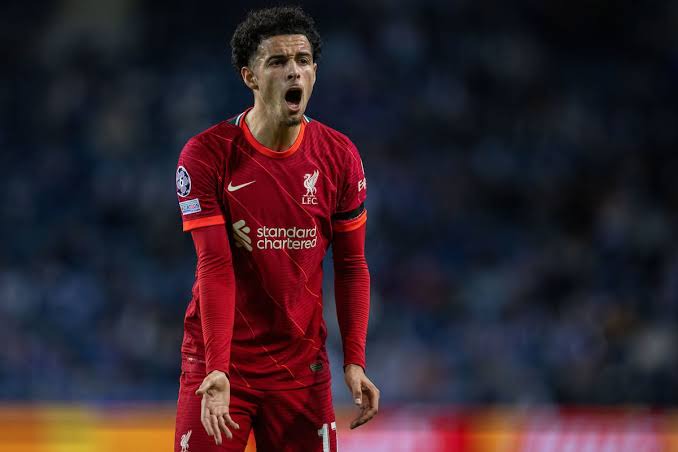 He has managed to score one goal with 3 assists in 9 matches for Liverpool this season.

Arsenal youngster Emile Smith Rowe stats are much better when compared to the performance of Conor Gallagher and Curtis Jones. All the three players have been highly impressive with their respective clubs. 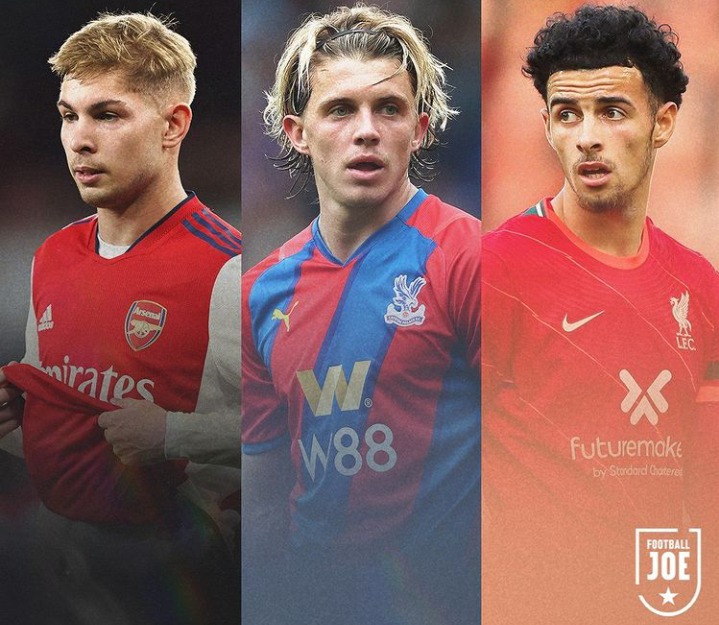