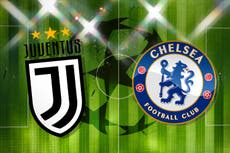 Italian Serie A giants Juventus will welcome European champions Chelsea to the Allianz stadium in Turin in their Matchday Two encounter in the UEFA Champions League on Wednesday night. 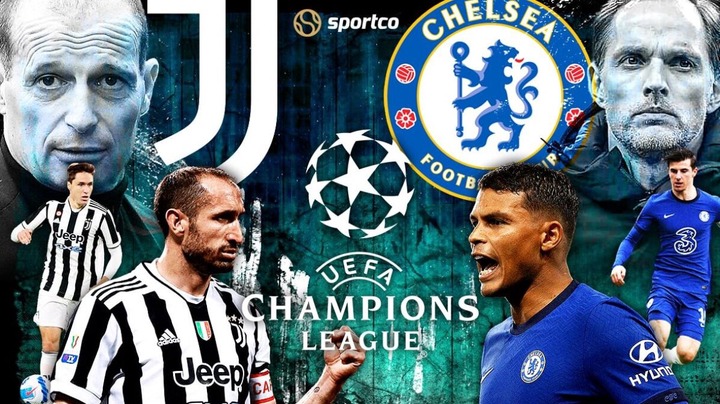 The tie between the Bianconeri and the Blues promises to be a mouthwatering contest as the Champions League continues with all it's unexpected drama. Chelsea kicked off the defence of their European crown with a 1-0 win over Russian outfit Zenit St. Petersburg in their opening Group H clash a fortnight ago, while Juventus overcame Swedish side Malmo 3-0 away. 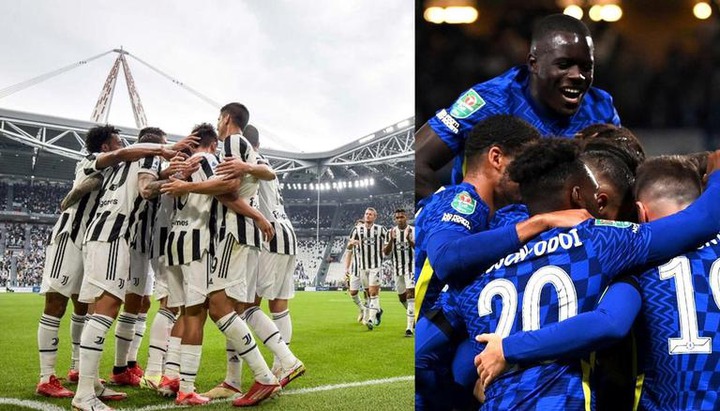 Juventus under the tutelage of Max Allegri - who is making a return to the side, started the season terribly but they have won their last two Serie A games to push them up to 10th in the table, while Chelsea's unbeaten start to the season came to an end at the weekend as they were beaten 1-0 by Manchester City at Stamford Bridge. 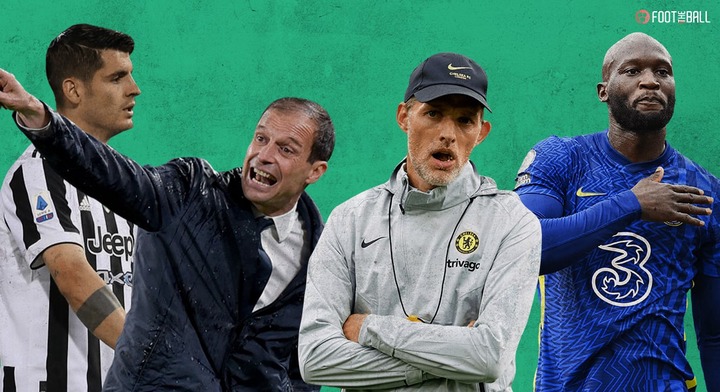 Chelsea coach Thomas Tuchel will be missing the trio of midfielder Mason Mount, defender Reece James and American forward Christian Pulisic through injury while French midfielder N’Golo Kante is out, after contracting the coronavirus. 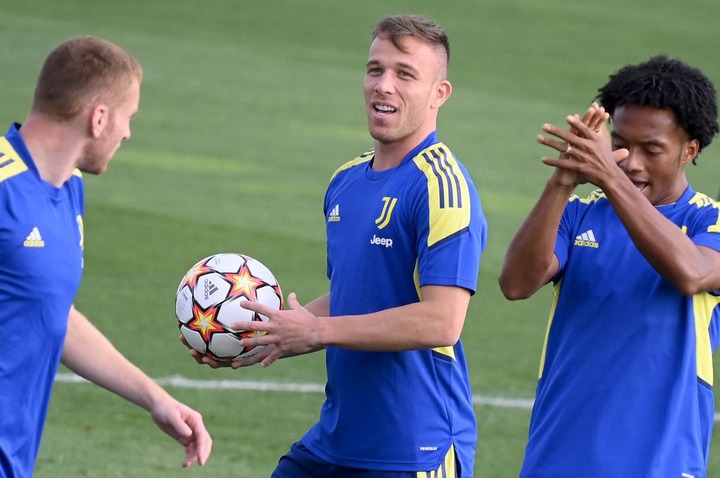 As for Juventus, Spanish striker Alvaro Morata (hamstring) and Argentine team-mate Paulo Dybala (thigh muscle problem) will miss the game due to injury. The pair will be unavailable and will not return from injury until after the October international break, the Italian club has confirmed. France international Adrien Rabiot could get a taste of the action. 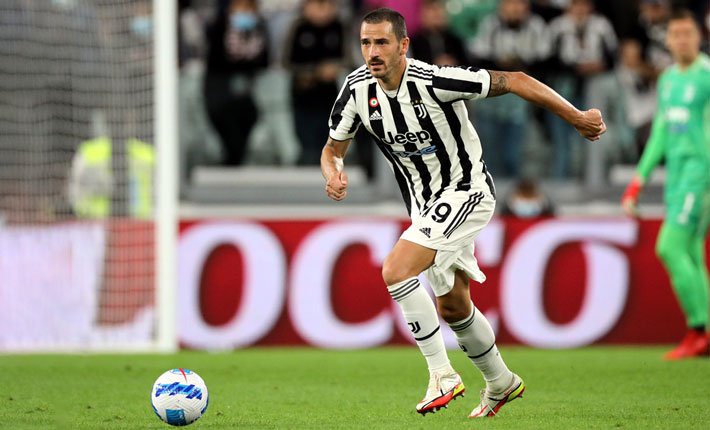 Despite the host of star names unavailable for the clash, the game will no doubt live up to the billing. Romelu Lukaku, Timo Werner, Jorginho and Matteo Kovacic will attempt to come to the party.