Leicester City forward, Jamie Vardy an unstoppable player netted the third (3rd) goal for the Foxes on Saturday afternoon against Manchester United. He scored the goal fifteen (15) seconds after Marcus Rashford scored for Manchester United to level the scoreline to 2-2 goals. Unfortunately for the Red Devils, Leicester City won the match by 4-2 goals courtesy of the fourth (4th) goal from Daka Patson. 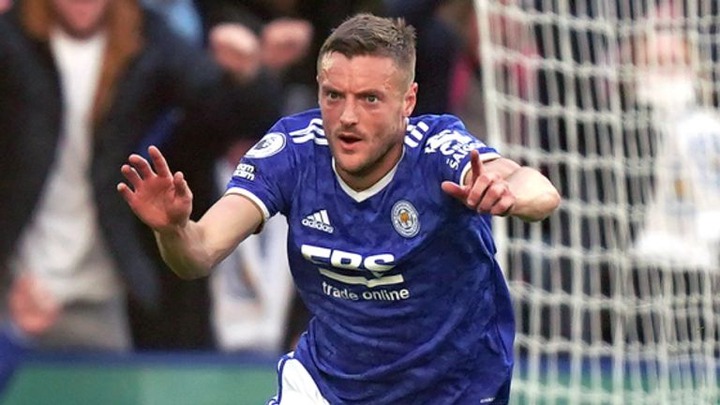 Jamie Vardy has now scored ninety-one (91) goals in the Premier League despite that he is over thirty (30) years, the second oldest player to achieve such feat. Arsenal FC has been a regular customer for Jamie Vardy. He has scored eleven (11) goals in twelve (12) games against the Gunners, which include three (3) braces. 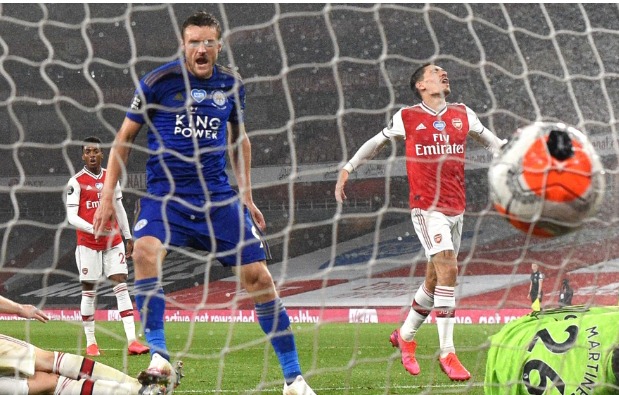 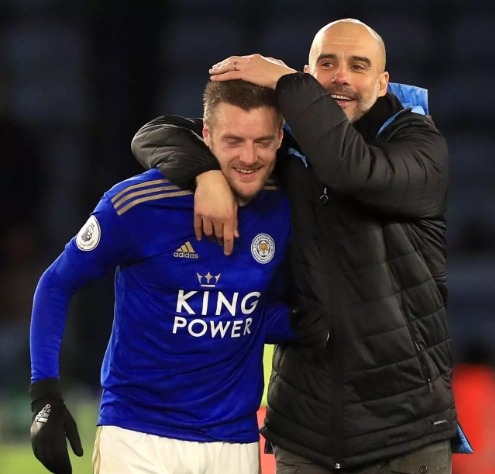 The English player has scored eight (8) goals each against Tottenham Hotspur and Liverpool FC, while the 83rd-minute goal scored in Leicester City 4-2 goals victory over the Red Devils on Saturday afternoon made it his 6th against the club. Chelsea FC is the only club he has scored lesser goals against, six (6).

Though underrated, yet he remains one of the best strikers in the soccer world in the 21st Century.