By specialsports (self media writer) | 5 months ago

John van den Brom, manager of KRC Genk, has defended Paul Onuachu after he was lambasted for his terrible start to the season. 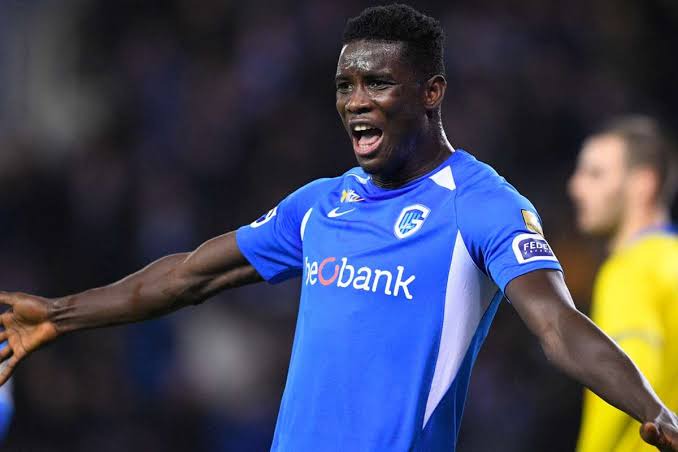 However, the Nigerian international was unable to recreate his destructive form in Genk's Super Cup defeat to Club Brugge and league opener against Standard Liege.

He was highly chastised for his poor performance in last week's 1-1 away draw against Standard Liege after being replaced by Cyriel Dessers a minute before the hour mark.

Van den Brom, on the other hand, believes the 27-year-old will restore form in his next game.

“A good Onuachu hits two or three times against the Standard. “It didn't work anymore,” the coach remarked ahead of Friday's home game against KV Oostende.

“It is possible. Keep in mind that he has only been trained for two and a half weeks.”

Content created and supplied by: specialsports (via Opera News )