By Franklysports (self media writer) | 10 days ago

Chelsea has been a trophy fun for about a decade now and they don't like they are stopping anytime soon. However, there were players who for certain reasons, decided to leave Chelsea and have had to live a life without lifting a single Trophy. 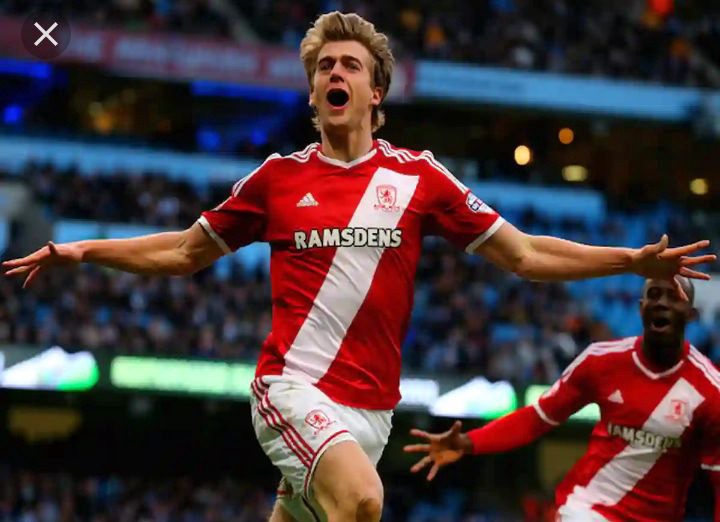 Leeds United attacker left Chelsea for Middleborough in the 2016/17 after he failed to break into the first team despite being named as one for the future during his days at the academy. His impressive performances saw him leave Middleborough and he would eventually find himself at Leeds United.

However, during the course of his entire career after Chelsea, he never even made a major cup semifinals not to talk of lifting a trophy. His career stats at Leeds has started attracting a few big eyes and hopefully he would break the jinx. 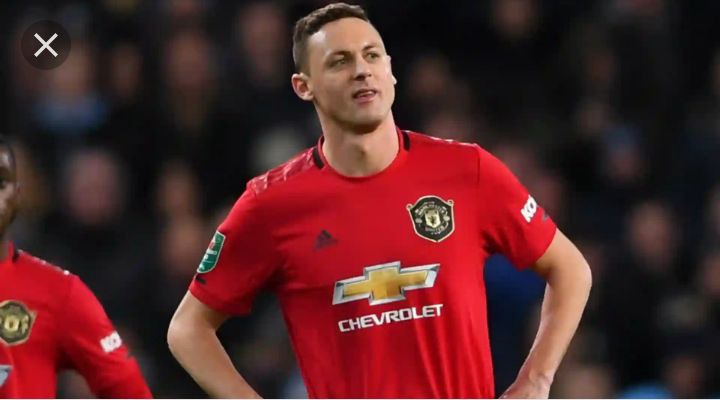 Matic won several trophies at Chelsea before his move to Manchester United as his former manager, Jose Mourinho thought that he was an important addition. However since his arrival in the 17/18 season, Manchester United and Matic are yet to lift any trophy, Chelsea on the other hand, lifted about 3 in that time frame. 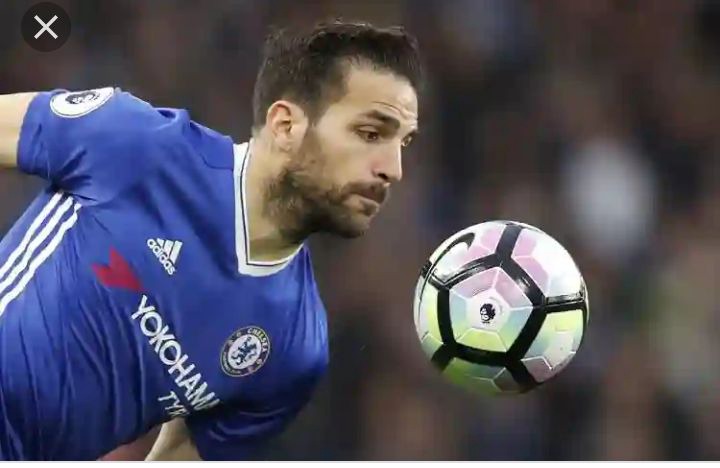 Fabregas won at least a major trophy at every team he went to, which includes, Barcelona, Arsenal and Chelsea. However, he decided to leave Chelsea for Monaco in the 2018/19 season a decision that has left a dent on his trophy laden career.

Since his arrival at Monaco, he has been exceptional for the team, captaining them on many occasions but is still yet to lift a single trophy with the French club.

Chelsea is undoubtedly the team to beat nowadays and the fact that these players just narrowly missed out is quite unfortunate.

Do you know any other top players that haven't won anything since Leaving Chelsea?, Let me know in the comments section.