Top 10 Goalkeepers With The Most Clean Sheets Since The Year 2000.

These are the top 10 list for the goalkeepers in football with the most number of clean sheets :

10. Mickael Landreau : He had a total of 253 clean sheet in his entire career, he was a former French goalkeeper. Landreau also golds the record for the most Ligue 1 appearance with 618 for psg, Nantes, and some other ligue 1 teams. 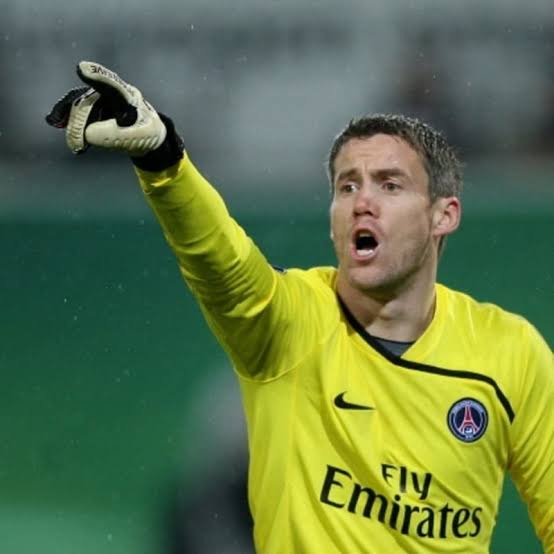 9. Victor Valdes : He had a total of 260 clean sheet throughout his career. He was one of the greatest goalkeeper in Barcelona's history, he won a lot of trophy with the Spanish side both domestic and European. 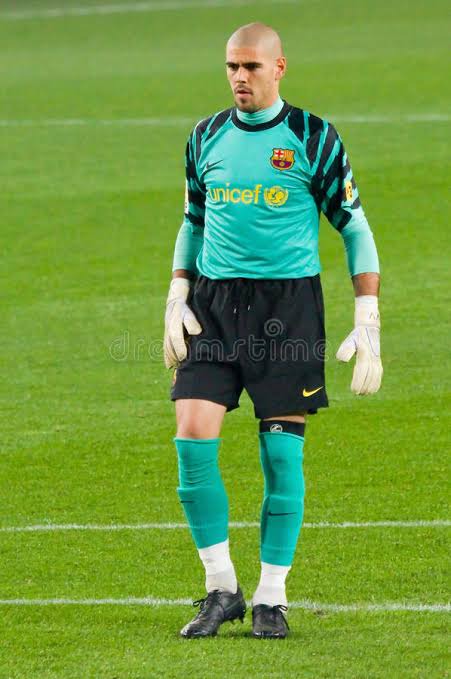 8. Edwin Van Der Sar : He had a total of 266 clean sheets, He had a great and decorated career in great teams like Ajax, Juventus and Manchester United. He won Several trophies in Manchester United including the Uefa champions league. 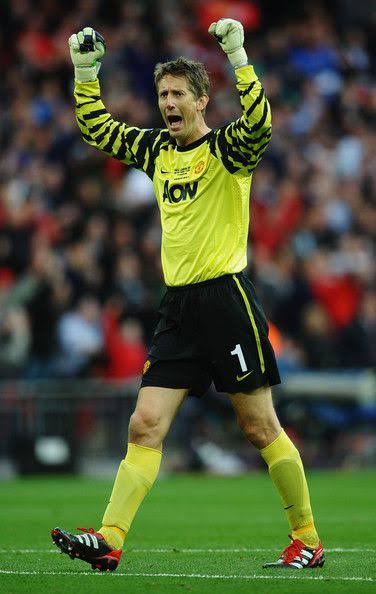 7. Andriy Pyatov : He has a total of 269 clean sheet , He plays for the Ukraine national team and also plays for Shakter Donetsk, as the Ukrainian legend will remain as one of the greatest goal stopper ever. 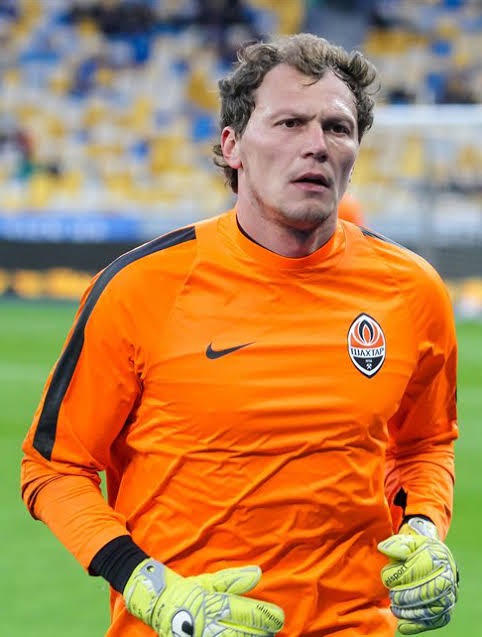 6. Igor Akinfev : He has a total of 316 clean sheets, He is the goalkeeper with the highest number of clean sheets in the Russian Premier League, he is also the captain of CSKA Moscow. 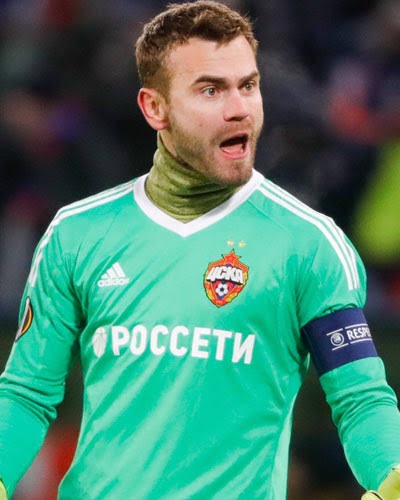 5. Manuel Neuer : He has a total of 327 clean sheets , He is one of the greatest goalkeeper ever to grace the pitch, He has the highest percentage of clean sheets compared to his appearance. 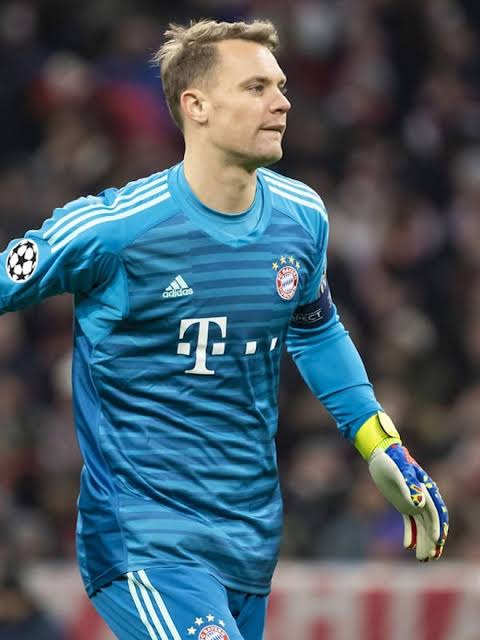 4. Pepe Reina : He has a total of 343 clean sheets, He is a Spanish professional footballer who now plays as a goalkeeper for the Premier League side Aston Villa, on loan from AC Milan. He is one of the greatest goalkeeper in Liverpool's history. 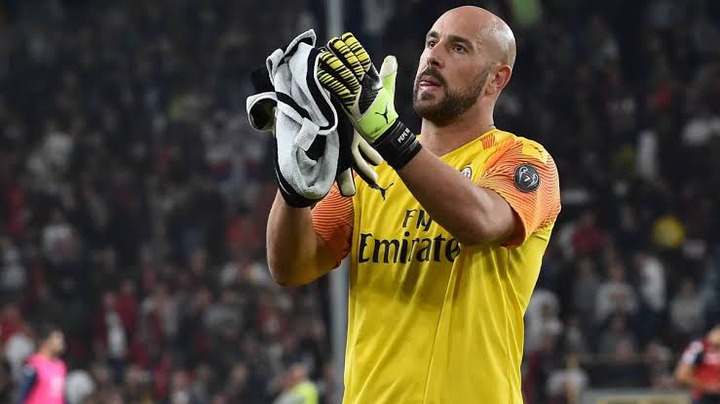 3. Petr Cech : He had a total of 391 clean sheets, he is with no doubt the greatest goalkeeper in Chelsea FC history, he won various trophies with the blues both domestic and European titles. He also played in arsenal, as he own the the record of the most clean sheets in the Premier League history. 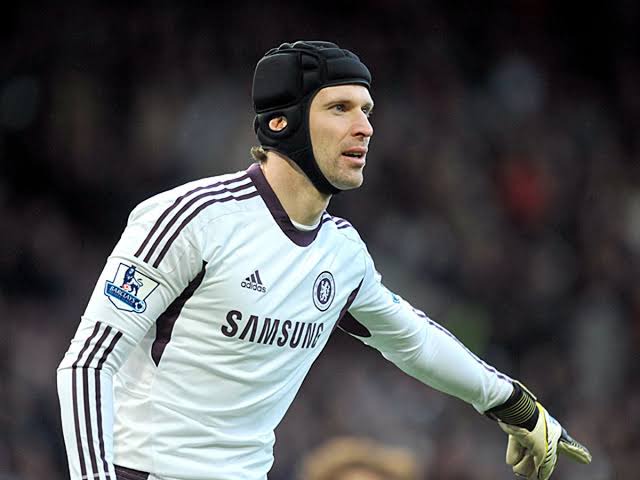 2. Gianluigi Buffon : He has a total of 420 clean sheets, He is a Juventus goalkeeper, who keeps playing at the age of 42, he played for Juventus for most of his wonderful career. 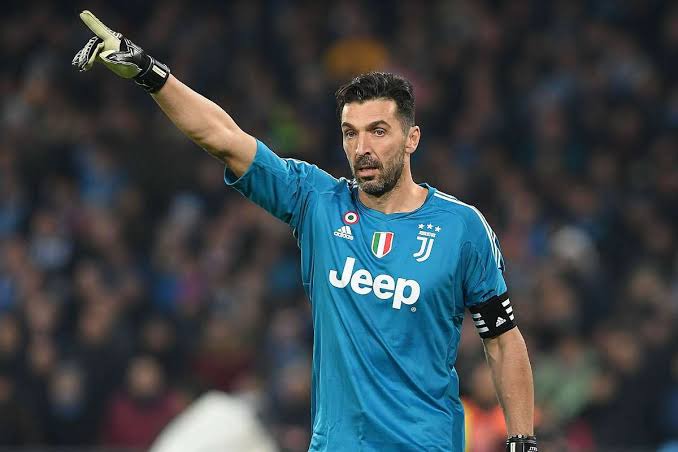 1. Iker Casillas : He had a total of 439 clean sheets, he is a leader, a legend and a captain. He won a lot of titles with Real Madrid, Porto and Spain. He is the goalkeeper with the most number of clean sheets in the history of football. 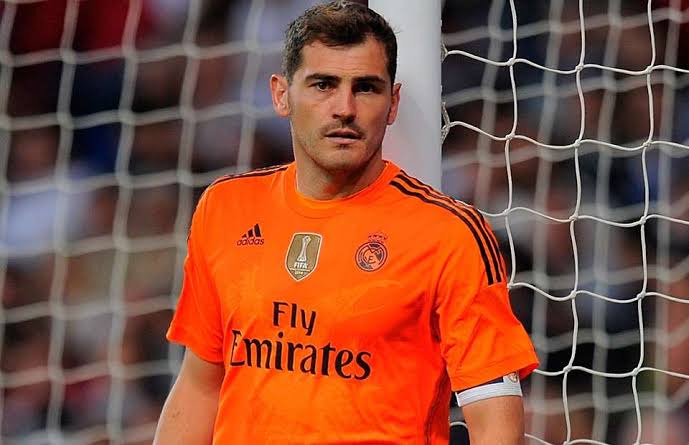