EPL: Blues Showcase Title Mentality As They Cruise Past The Foxes

By Owokonu (self media writer) | 11 days ago

The first game of the restart has been a sensational one at King Power Stadium. Thomas Tuchel's Chelsea have shown that they are truly title favorites this season as they have held the Foxes to a one sided 1st half of the afternoon.

Blues go six clear at top of the Premier League after goals from Pulisic, Kante and Rudiger seal win at King Power Stadium"/>

Former Leicester City player Ben Chilwell took the corner kick at 14th minute which saw unsettled star Antonio Rudiger head the Blues to a one-goal advantage and in the 22nd minute, Ex Leicester player Ngolo Kante breezed his way through the Foxes defence as he doubled the advantage for his team following a near goal effort from the Frenchman earlier. 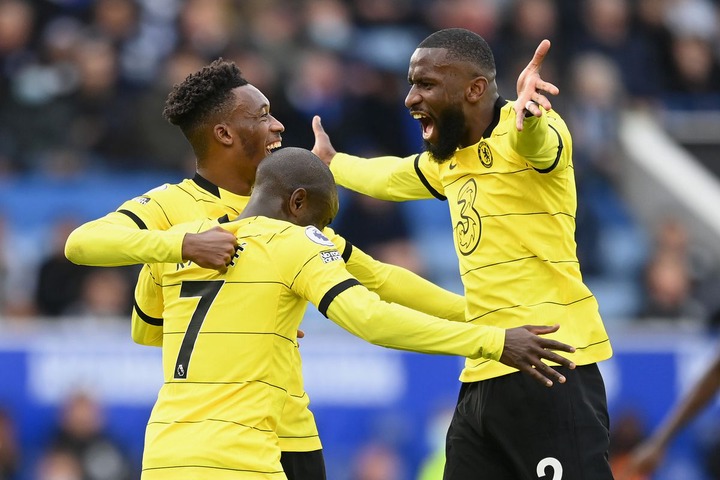 The third came from Christian Pulisic, whose only goal this season has come in his only match for the Blues making it two in two for the American after latching onto a Ziyech's cross. The Blues were all over the pitch as they made Brendan Rodgers and the Foxes helpless. Leicester have now failed to win or score in their last two games as the Blues sit top of the pile in the Premier League. 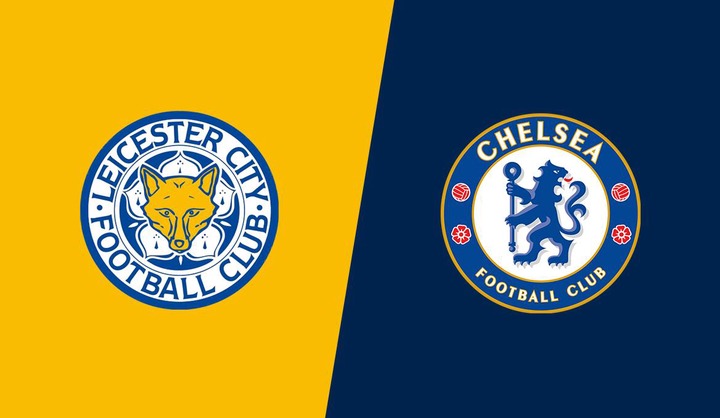 The Blues have showcased their title intention with this win as they send a message to fellow rivals that they are no pushovers in this title race.