Man City welcomed Wolves at Etihad stadium looking to extend the gap between them and Manchester United on Tuesday night. 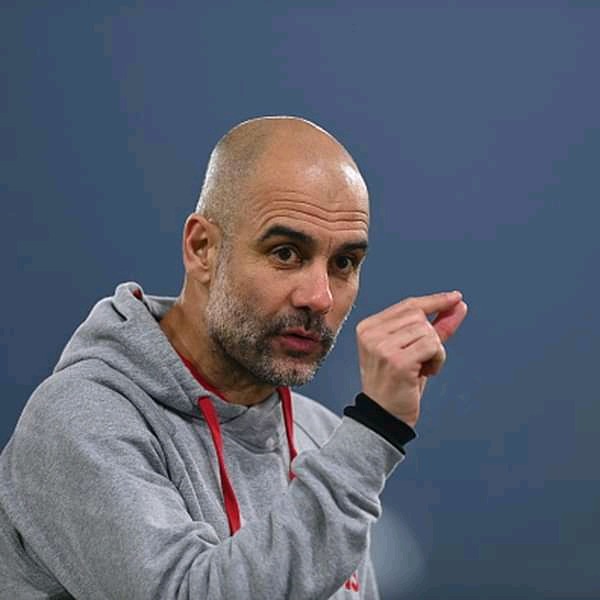 Man City Hosted Wolverhampton a Team that completed the doubles over Pep's City last season, Wolverhampton hasn't been in form for their last three games, win 1 draw 1, and lost 1 in their last game. While Man City the league toppers are on a 20 game winning streak. 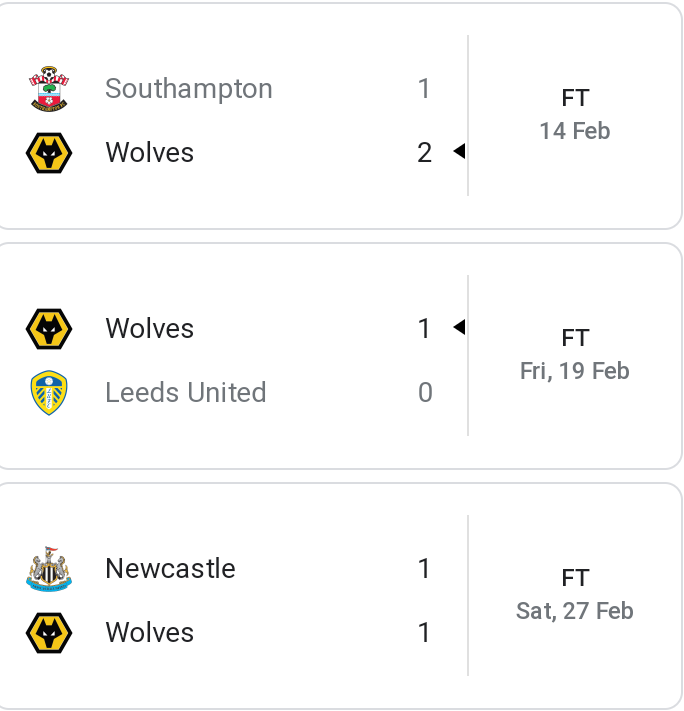 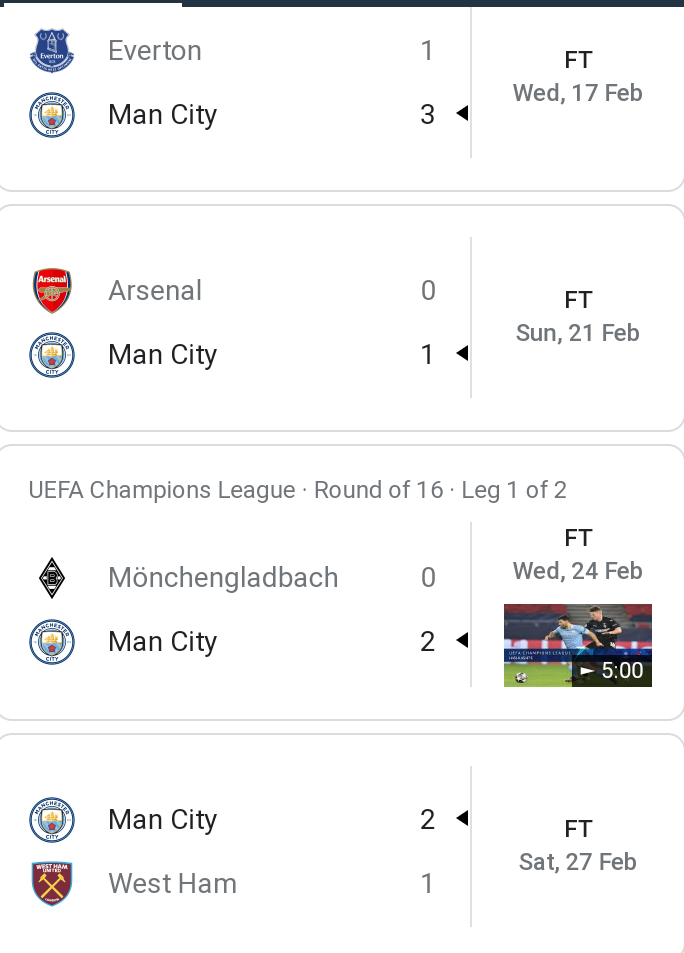 The game was a game full of miracles, Manchester dominated the game very well, but their first goal came from Dendoncker and they struggled to look for the second goal of the game in the first 45 minutes. 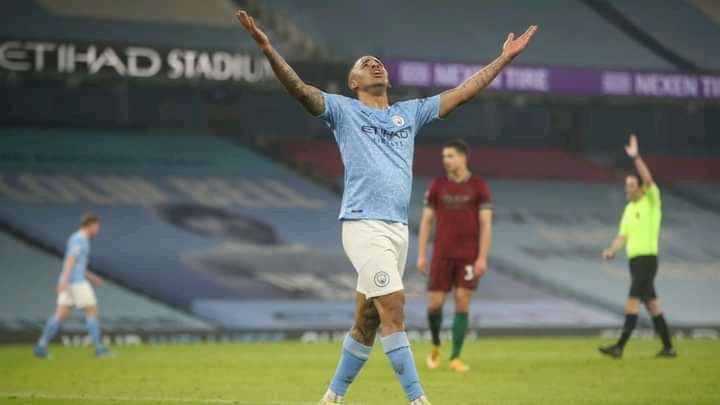 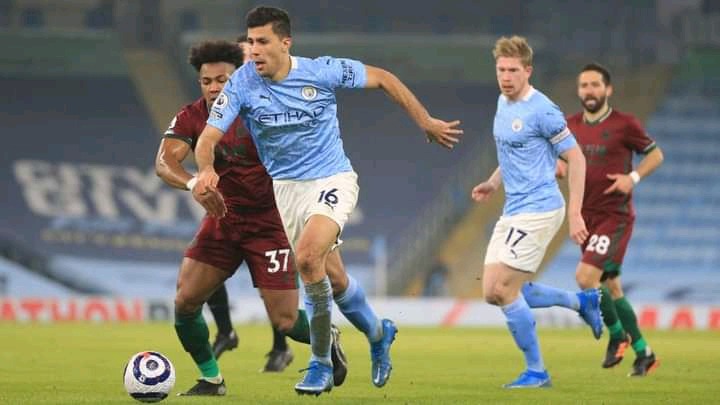 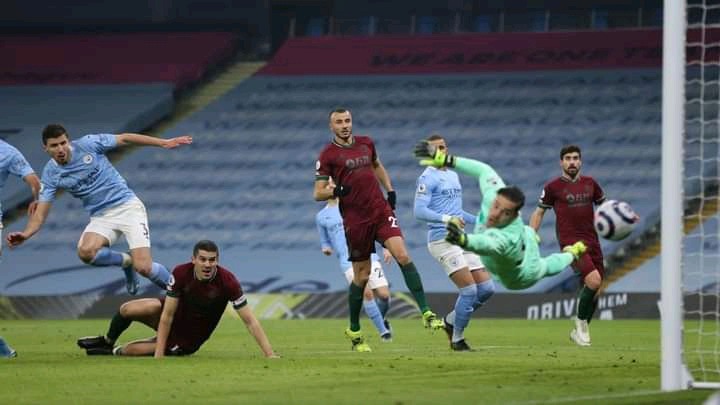 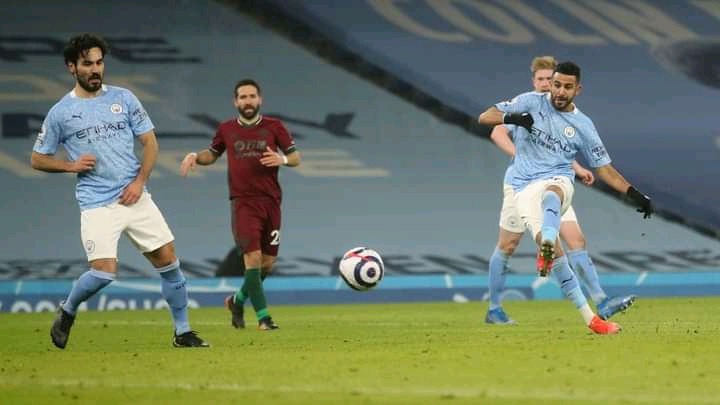 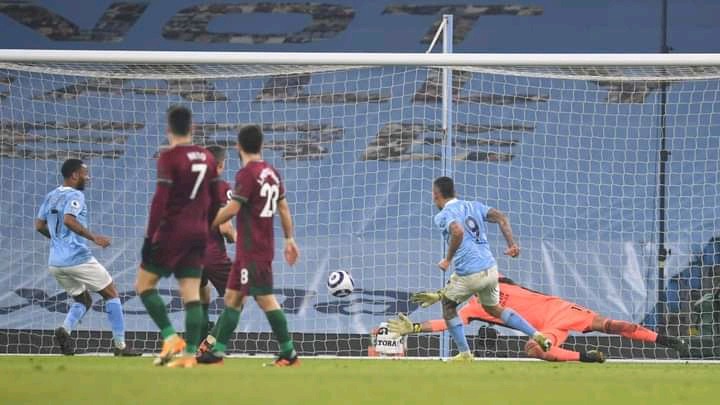 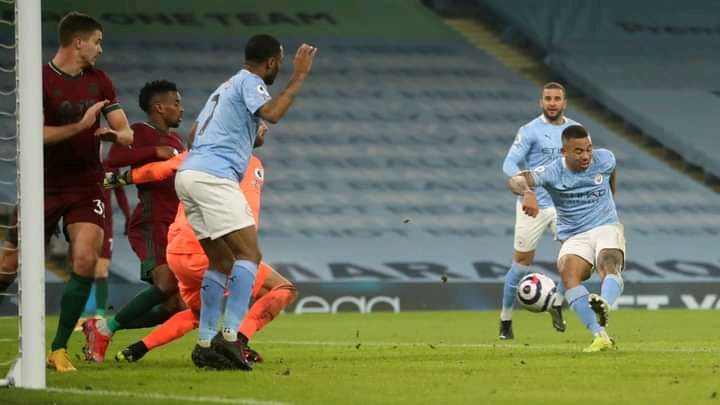 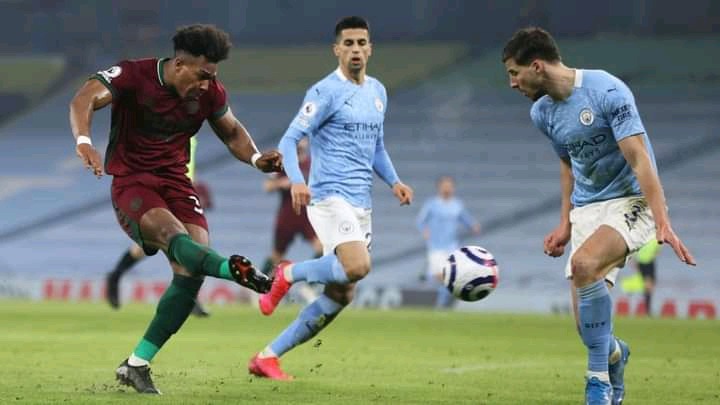 In the second 45 minutes of the game, Wolves stunned City despite their Dominance and leveled the game. 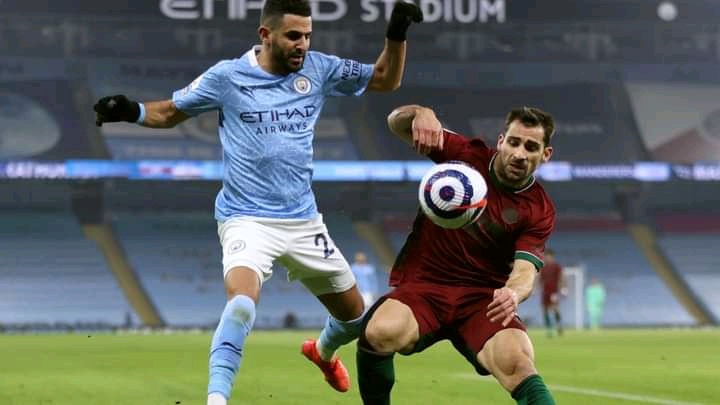 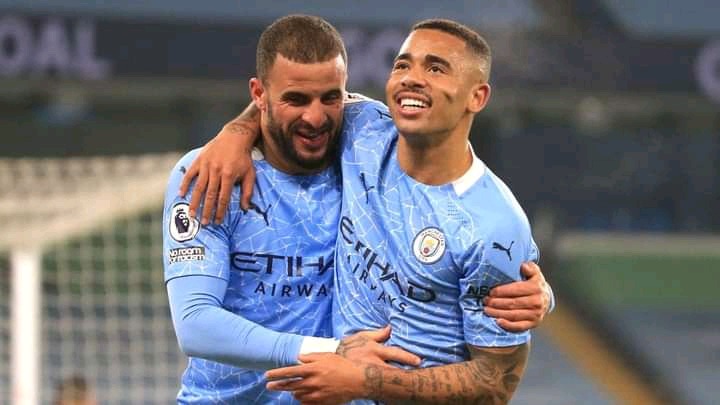 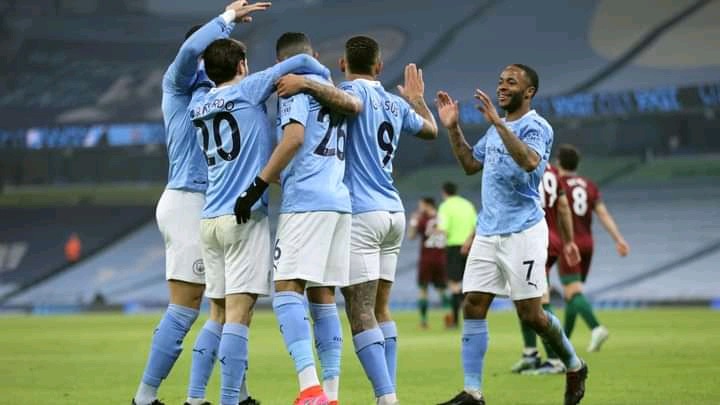 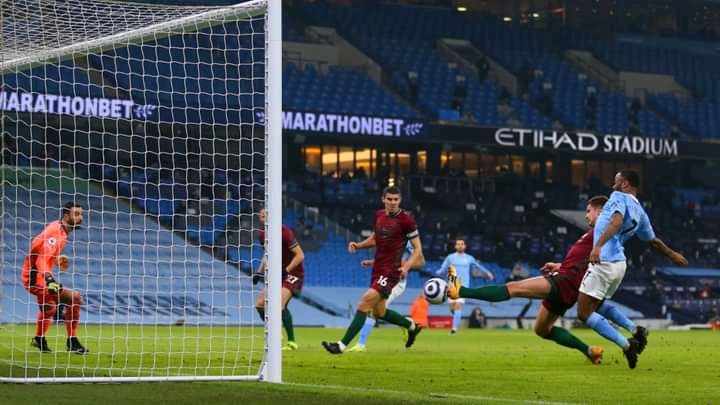 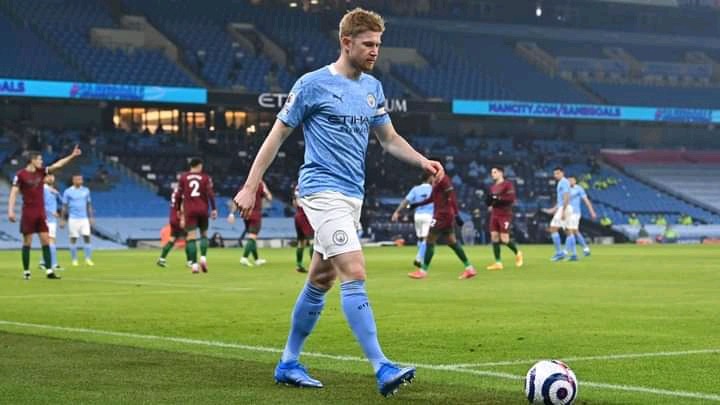 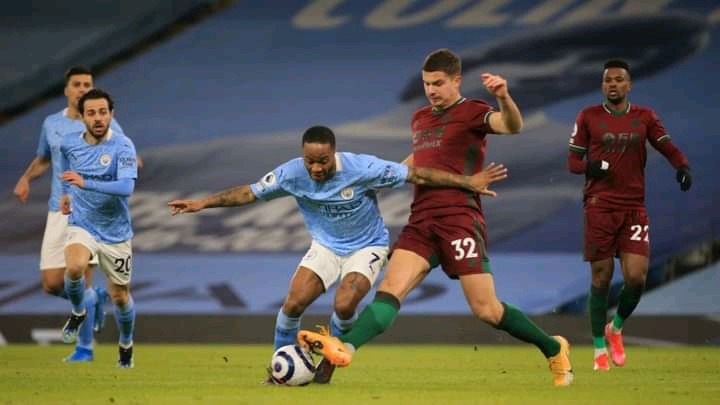 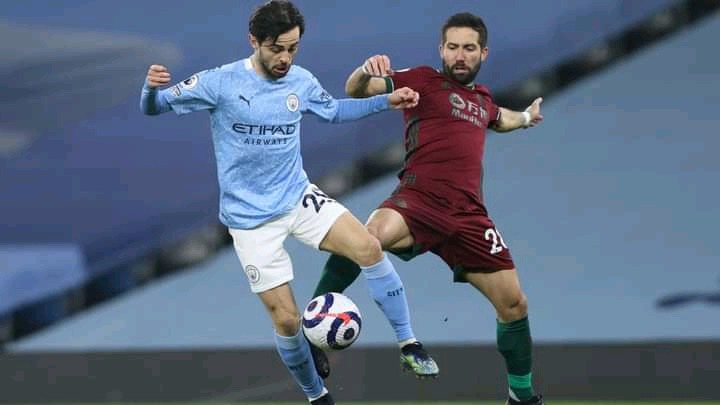 Pep's side struggled so hard to look for goals but Wolverhampton was solid at the back not until the 80th minute Gabriel Jesus City's No 9 scored the second, in 10 minutes Riyad Mahrez scored 90 minutes and Gabriel Jesus finished the game with the fourth goal in 90+3, to seal the game 4-1. 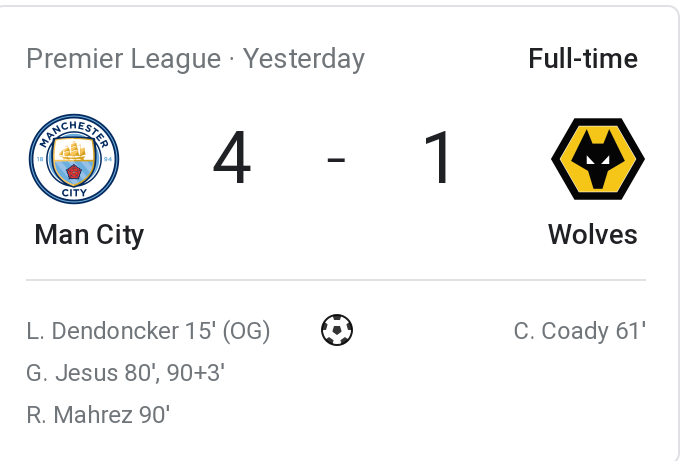 After Manchester City win people noticed the funny commentary from Peter Drury the commentator for the game. 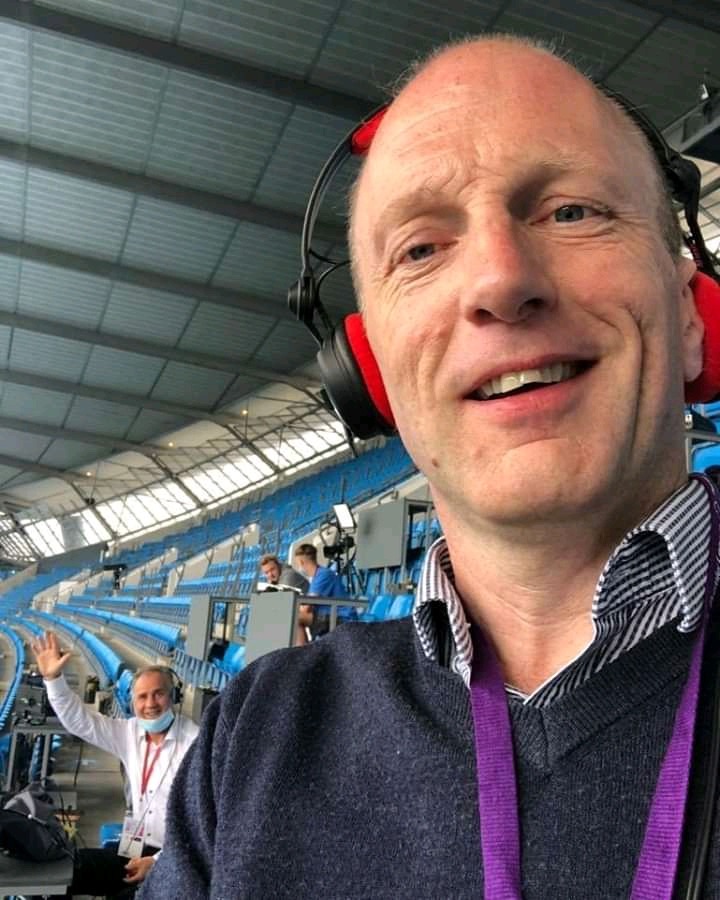 He said some hilarious Commentary during Manchester City Vs Wolverhampton, but most especially when City went 15 Points Clear Peter Drury made a funny commentary saying.

15 Points Clear in the English Premier League, the City in Manchester distanced themselves from those who claimed to be united. "The title contenders have been separated from pretenders" Peter Drury.

Take a look at some other funny commentary from the commentator. 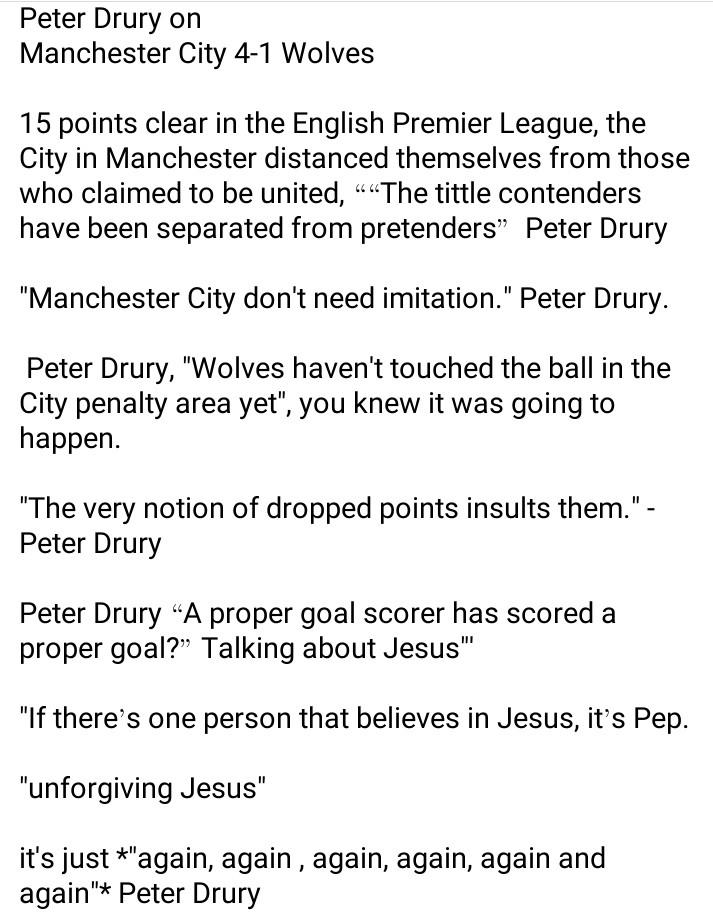 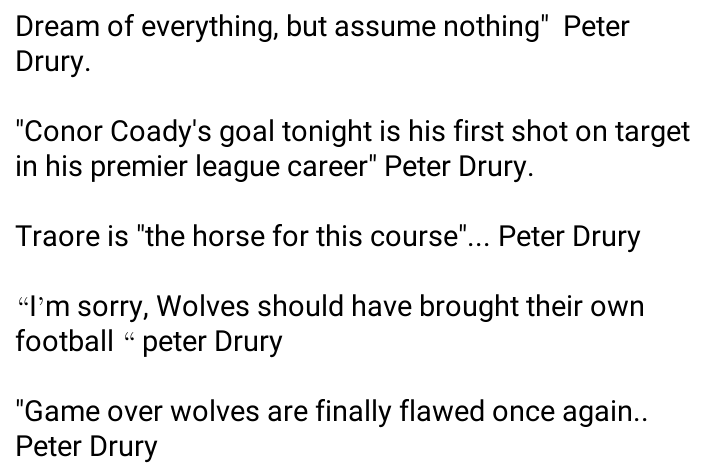 Manchester City is currently on a winning street of 21 games and 28 games Unbeaten equalling their premier record. 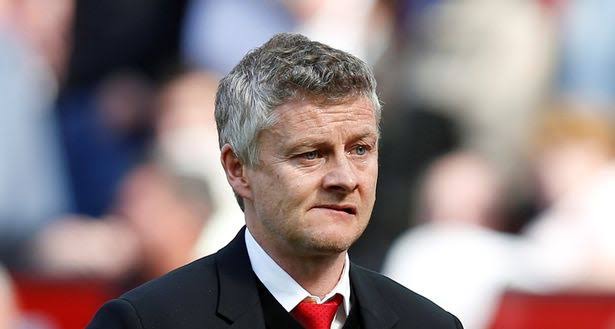 Manchester City will have to face their neighbor's Manchester United, Can Man Utd put an end to their winning streak and Unbeaten record?

What do you have to say about these commentaries?

Robert Lewandowski Or Luis Suarez, Who Would You Pick In His Prime?

Nice questions that would bring closeness between you and a girl if you like her.