Arsenal defeated Aston Villa by 3 goals to 1 yesterday as goals from Thomas, Smith Rowe and Aubameyang sealed the win for Mikel Arteta's men at the Emirates Stadium.

Arsenal's recent performance in the league have shown can also challenge for the Premier League title this season. They won 2 and drew 2 in their last four EPL matches. 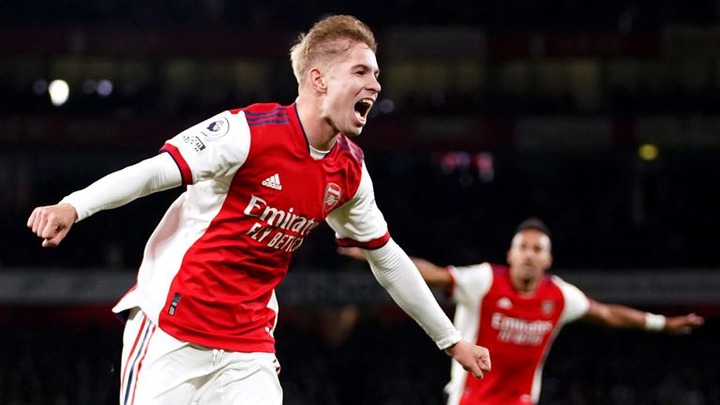 Arsenal drew against Brighton and Crystal Palace and they defeated both Tottenham Hotspur and Astonvilla by 3 goals to 1.

However, there perfect run would be put to a difficult test when they face Leicester City on October 30th at the King Power Stadium. The Previous meeting between both sides ended 3:1 in favour of Mikel Arteta's side, but Leicester City have won three of their last five meetings against the Gunners in the Premier League. 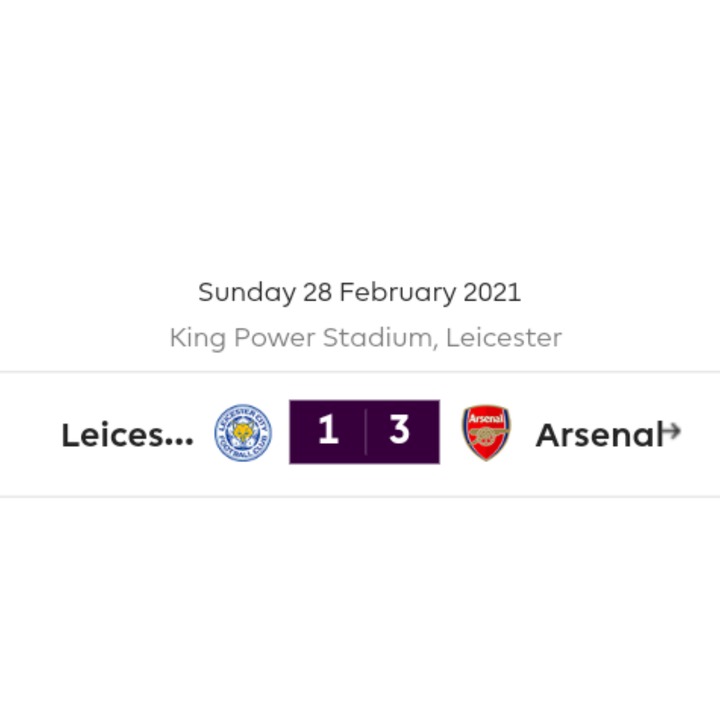 Brendan Rodgers side have failed to enjoy a perfect run of form this season, But they have shown what they are capable of doing after defeating Manchester United 4:2 last time out and it would be very difficult for Arsenal to take all three points at the King Power Stadium. 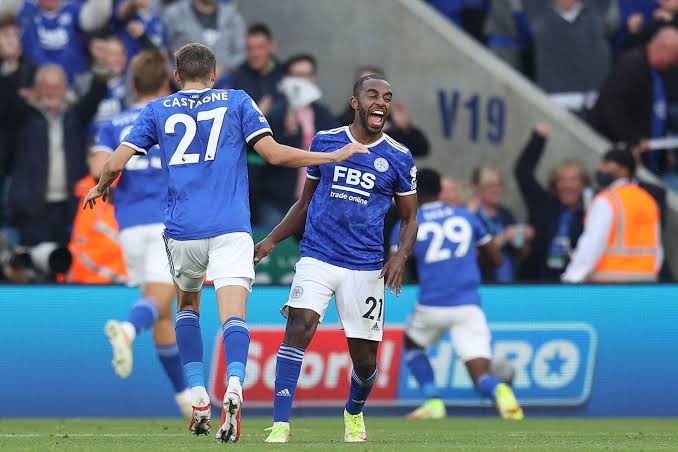