Opinion: Five Strikers That Could Win The Golden Boot Award In The 2021/2022 EPL Season

The English premier league is one of the best league in the word according to the rating. 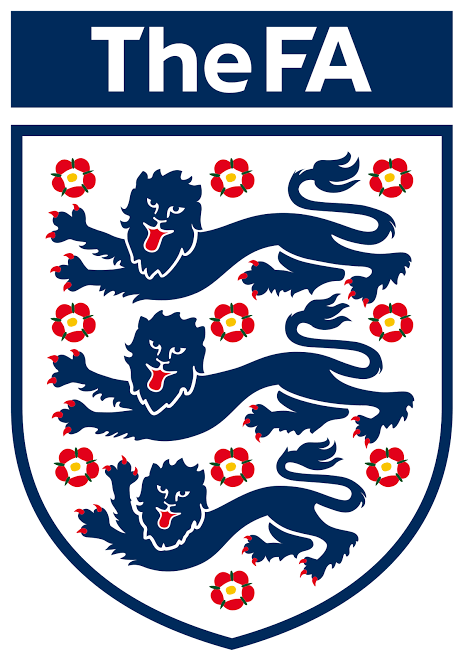 Teams like Manchester United, Man City, Chelsea, Liverpool, Tottenham Hotspurs, Arsenal, and Leicester City are all favourites to win the league because of the quality players in their team.

Premier League have one of the best coaches in the world. According to rating, Pep Guardiola is currently the best coach in the world and the likes of Thomas Tuchel, Jorgen Klopp, Rafa Benitez are also on the list. 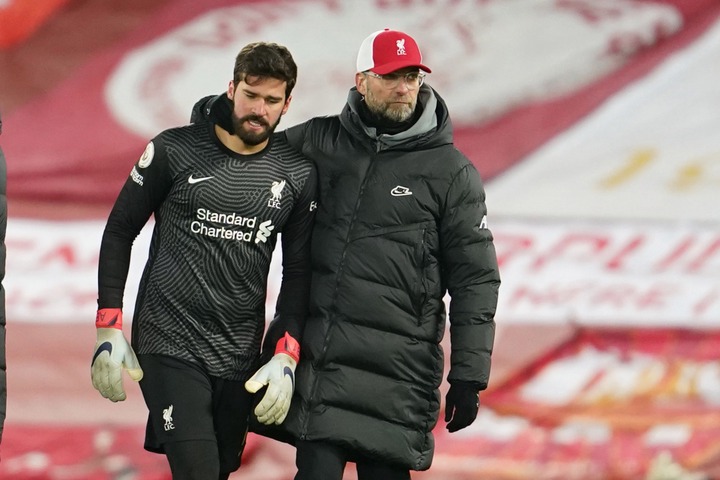 The EPL have the best strikers in the world and players like Aubameyang, Mohamed Salah, Mane, Harry Kane, Edison Cavani, Timo Werner and Calvert lewin will be fighting for the Golden boot award next season. 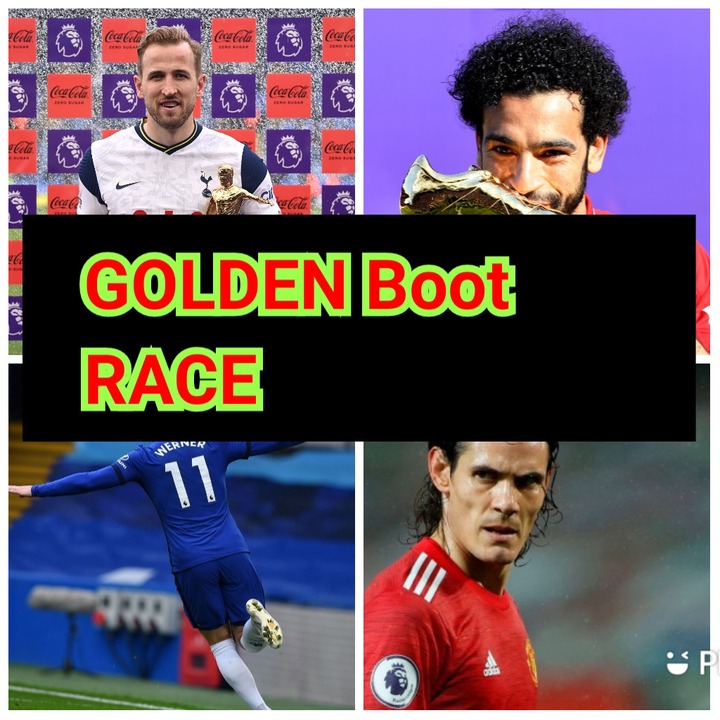 Five Players That Could Win The Golden Boot Award In English Premier League Next Season.

Harry Kane is one of the best strikers in the world right now. The England International scored three goals in the Euros competition despite his poor start.

Kane have been consistent in the English premier league with more than 20 goals for Tottenham Hotspures for consecutive season. 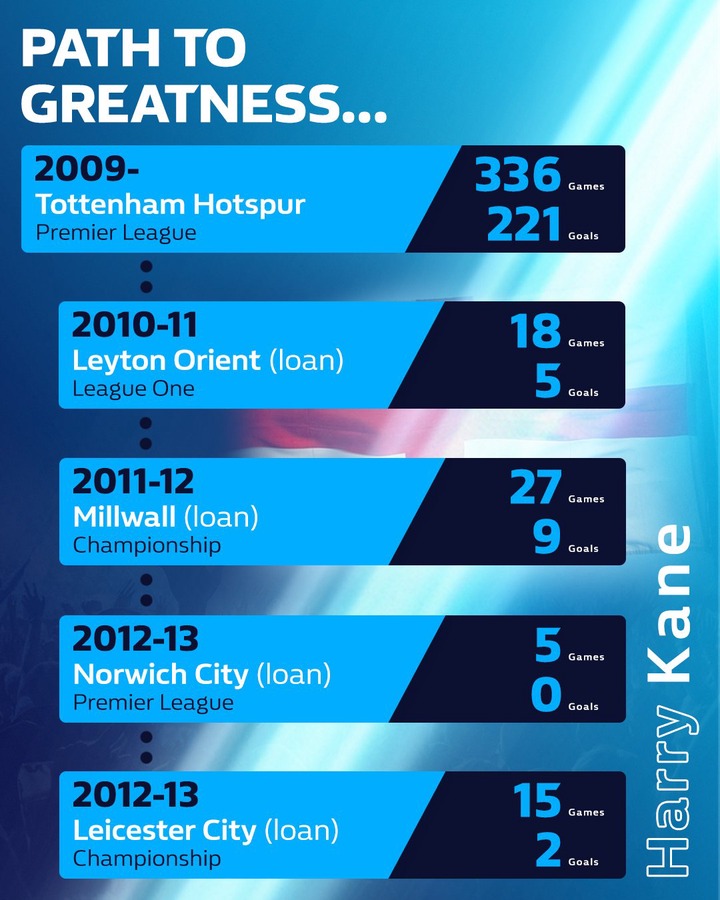 According to reports, Manchester City are currently interested in signing the talented striker this summer despite having the likes of Feran Torres and Gabriel Jesus in the team.

Harry Kane will be a major contender for the 2021/2022 Golden boot award because of his goal scoring record in the league. 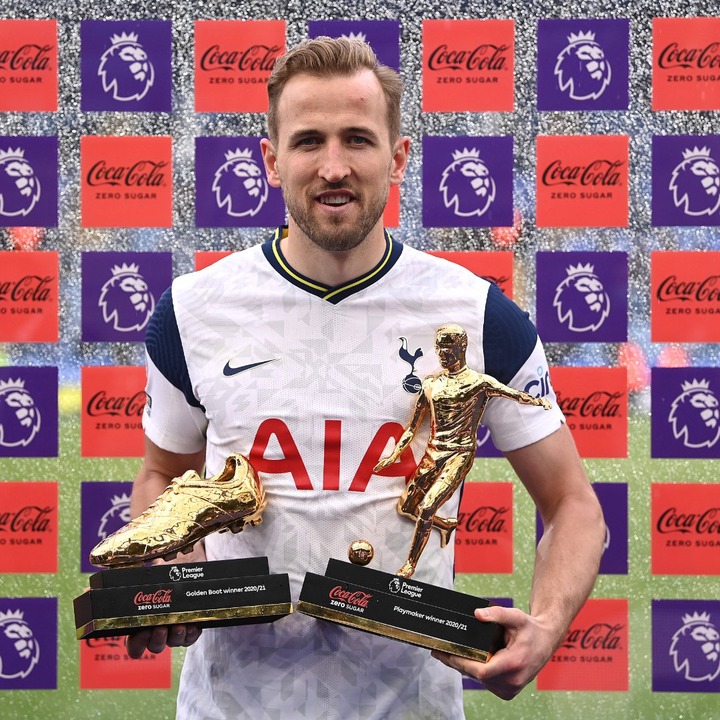 Edison Cavani is another word class Striker in the English premier league that will be fighting for the Golden Boot Award next season. The former Paris Saint Germain player was impressive in his first season at Old Trafford after joining Manchester United on a free transfer last summer transfer window.

Cavani scored more than 10 league goals for Manchester United last season despite his age. The Uruguayan International will be a threat for other strikers that are aiming the Golden boot award.

Timo Werner's first season at Chelsea was not impressive after failing to impress the fans. The German international have a good goal scoring record during his playing days at his former club RB Leibzig.

Werner will have to prove himself next season and with his performance towards the end of last season, the German star might hit doubles next season. 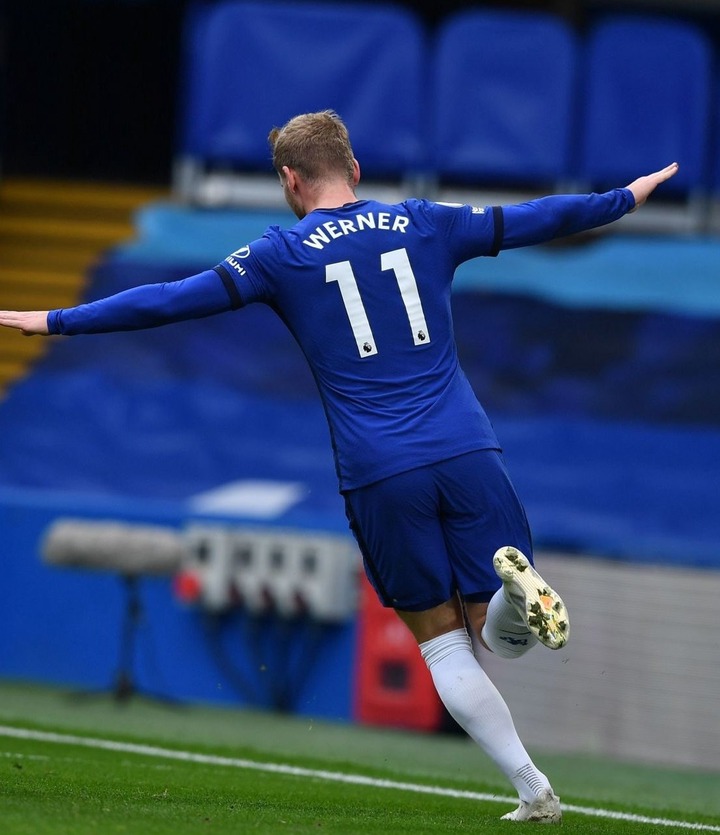 The Egyptian International is one of the best strikers in the word right now. Salah have proven himself in the English premier league with consecutive 20 goals plus in consecutive season for Jorgen Klopp. 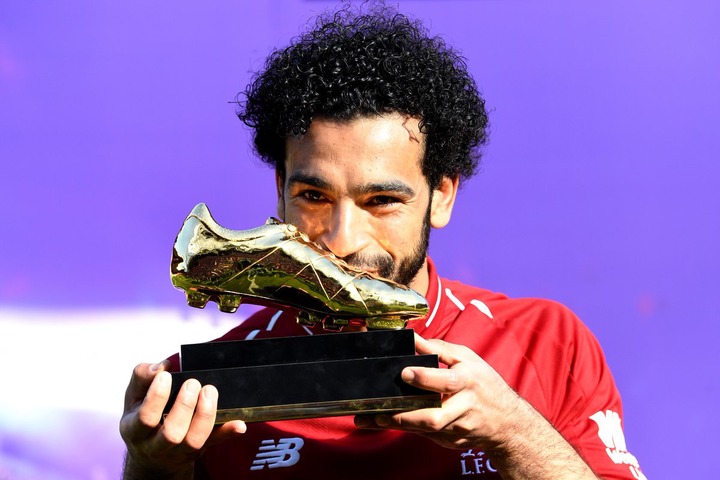 Salah will be a major contender for the golden boot award next season because of his goal scoring record. 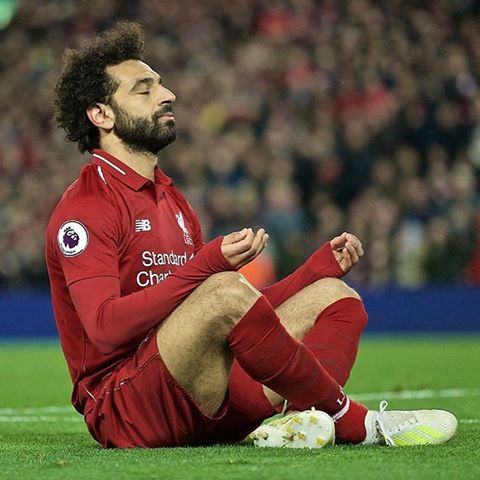 The Arsenal player is one of the best strikers in the English premier league. Despite his poor form last season, Aubameyang was able to score more than 7 premier league goals.

Aubameyang will be hoping to prove his critics wrong in next season Premier League campaign. 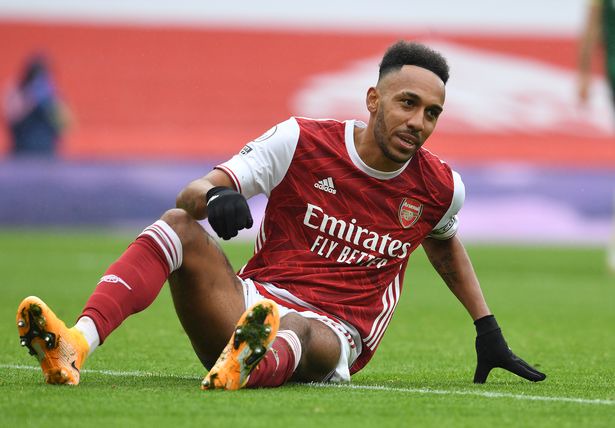