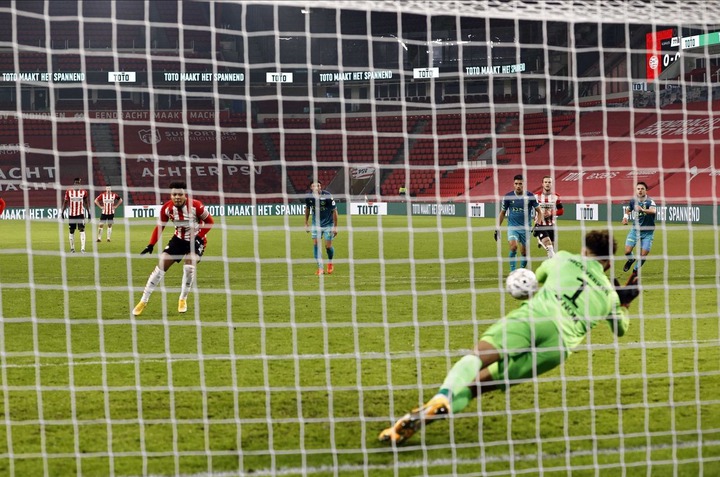 Super Eagles of Nigeria number 1 goalkeeper Maduka Okoye was outstanding for Henk Fraser led Sparta Rotterdam football club of Netherlands on Friday night, as he made some fine saves in their away draw against Dick Lukkien led FC Emmem in the week 25 of the Dutch Eredivisie League. 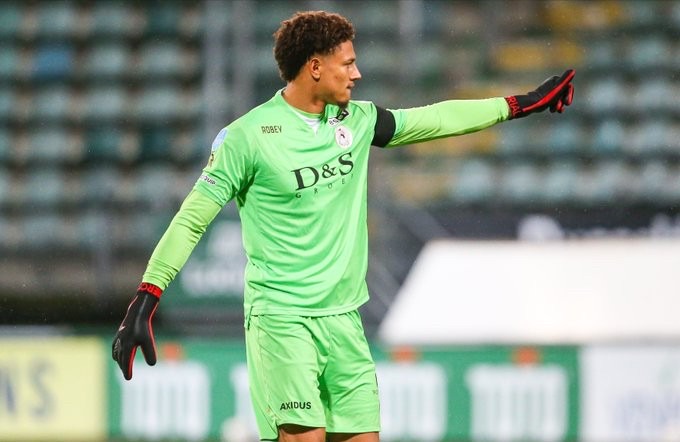 The Nigerian international was given another starting role in the team's goal post by coach Henk Fraser, and he was able to impress, as he made a couple of saves to rescued a point for his team.

Maduka Okoye who has been superb since joining the Dutch Eredivisie League side last summer transfer window from German, was impressive again for the visitors, and he nearly won the match for them, before his team conceded last seconds penalty. 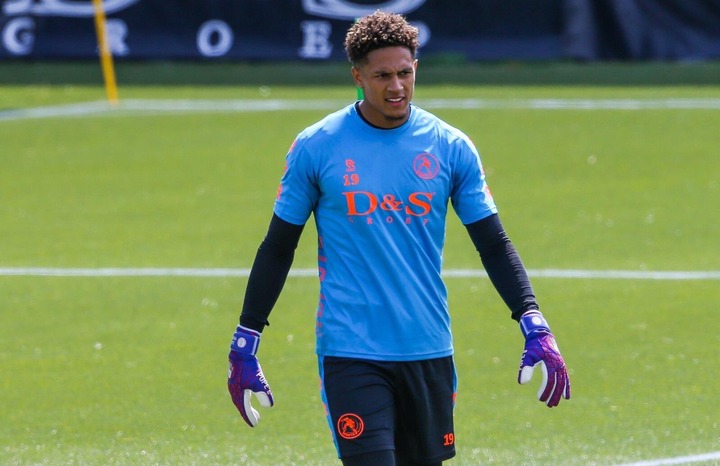 Sparta Rotterdam football club opened scoring through Laros Duarte in the 43rd minutes to end the first half 1-0.

Both teams tried so hard to score more goals in the second half, but all their efforts were not successful until the 90+6 minutes when Nikolai Laurens fouled inside the box, and Michael de Leeuw scored from the penalty kick to end the match 1-1. 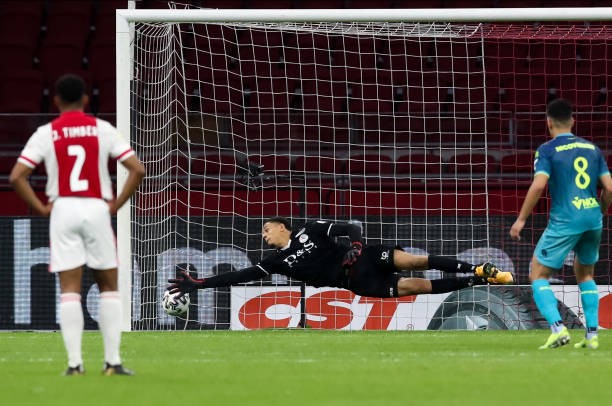 Maduka Okoye was outstanding for the visitors throughout the game, and he made nothing less than 5 good saves, before his teammate conceded a last minute penalty.

The draw against FC Emmem now means Sparta Rotterdam football club have moved to the 13th spot in the Netherlands Eredivisie League table with 24th points from 24 matches played.