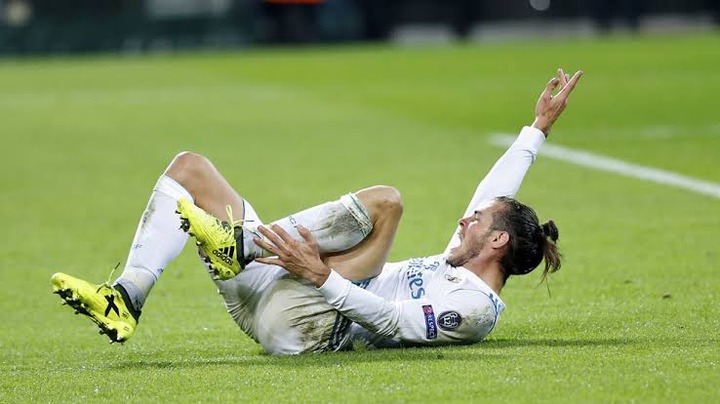 Gareth Bale has a poor injury record since he joined Real Madrid from Tottenham hotspurs in 2013 for £101M. The 32-years-old explosive winger can't stay fit for a very long time, which is something affecting his career. Gareth Bale's latest injury is a hamstring injury he sustained while on International duty with Wales in September, the Welsh hasn't played a single game for Real Madrid since on the 28th of August. 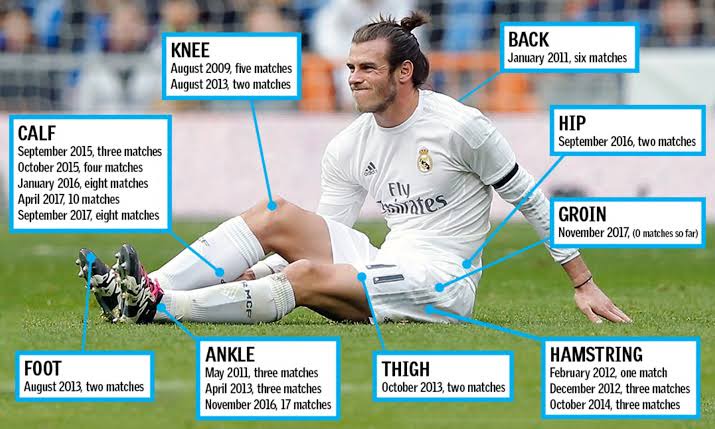 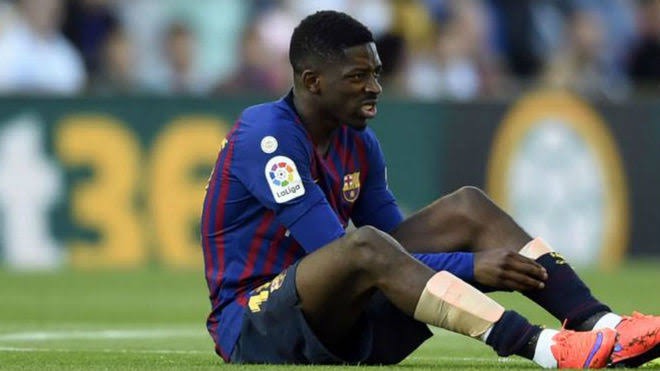 Ousmane Dembele's time at Barcelona has been disappointing for both the player and the club. Barcelona paid a huge fee of about £125M for the 24-years-old in 2017 but injuries have being holding back his full potential for the Catalan club. Ousmane Dembele's last match for Barcelona was on the 22nd of May. 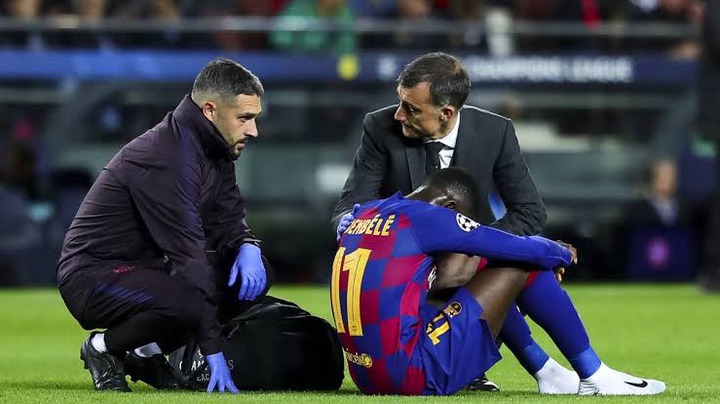 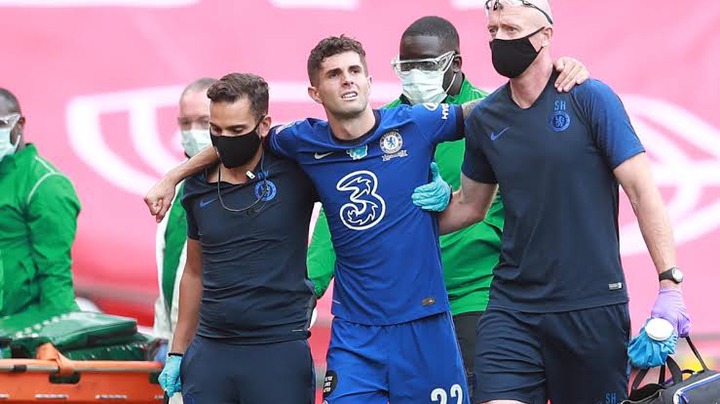 Despite having brilliant moments in a Chelsea shirt, Christian Pulisic can't manage to stay fit for a very long time which is something holding him back from reaching his full potential at Chelsea. Christian Pulisic's last game for Chelsea was on the 14th of August on the opening day of the premier league season. 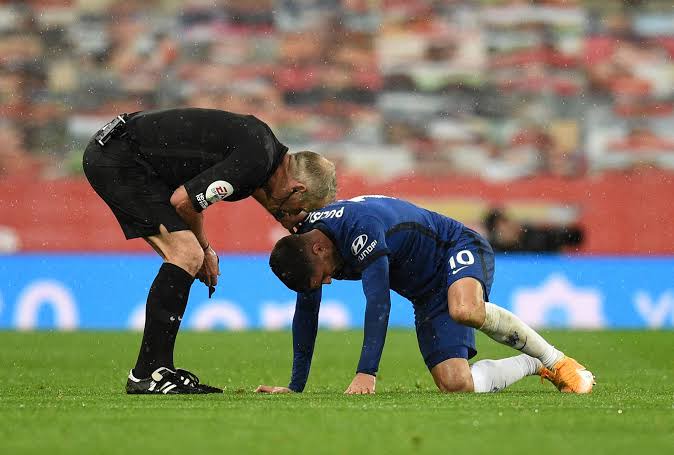 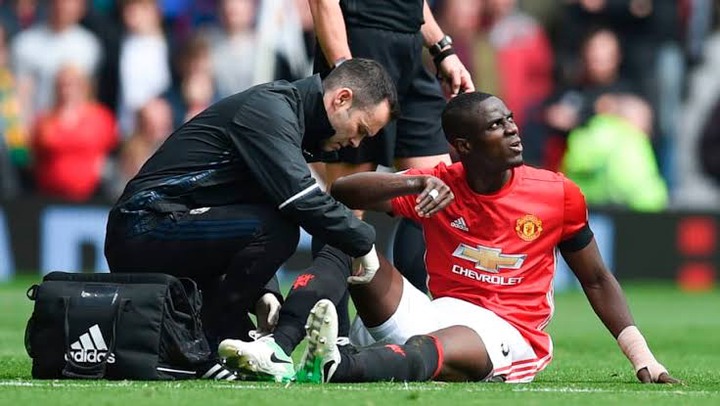 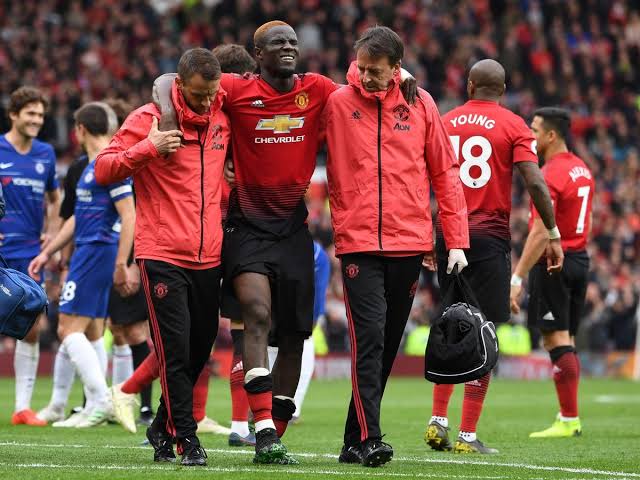 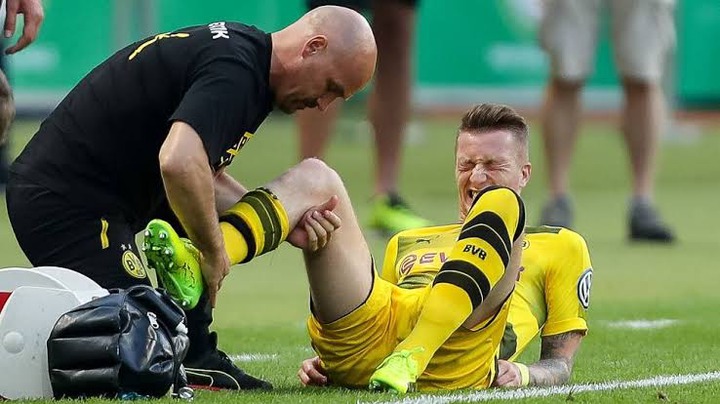 Marco Reus is finally managing his fitness level at Borrusia Dortmund. The 32-years-old attacking midfielder can't stay fit for consecutive months without getting injured, and that also cost him a spot in the Germany squad that won the FIFA World Cup in 2014. 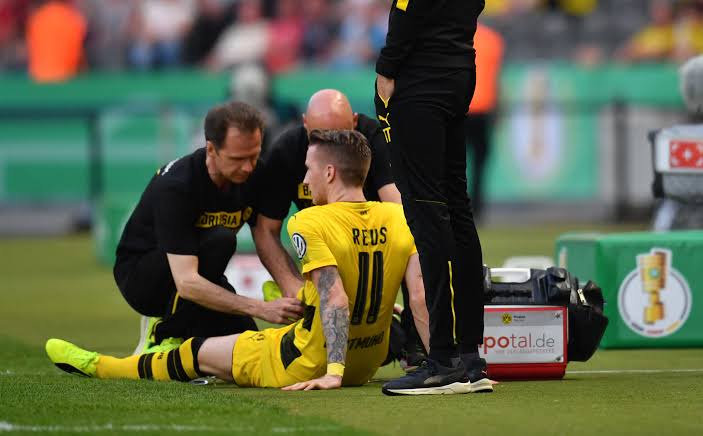 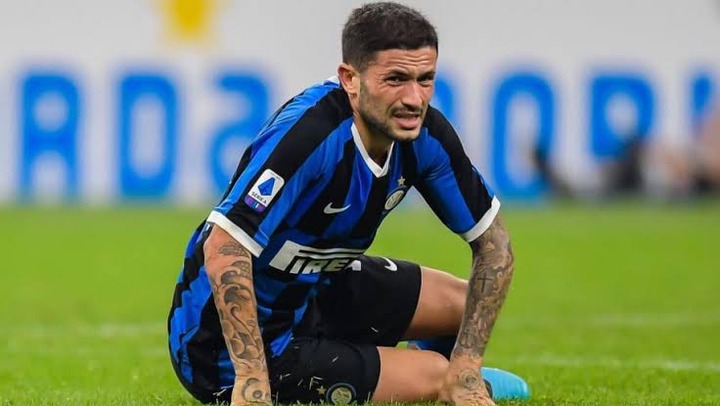 Stefano Sensi brilliant start to life at Inter Milan under Antonio Conte in 2019 seems like a very long time now. The 26-years-old recent injury records is very disturbing as he can't seem to stay fit for a long time without any injuries. 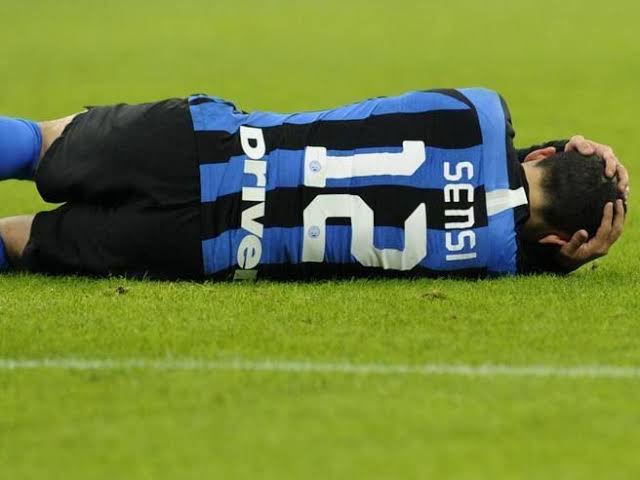 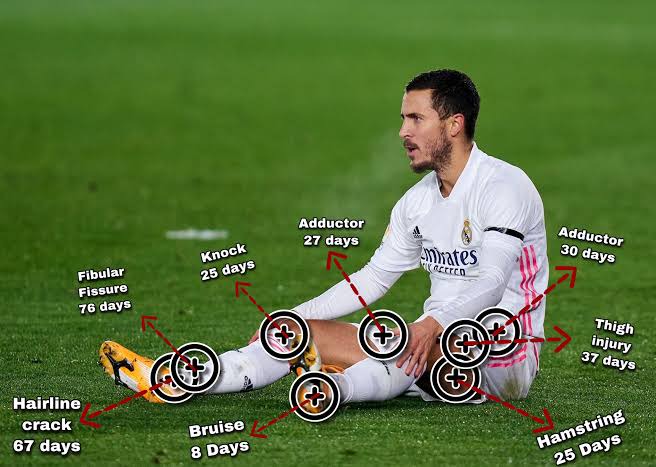 Eden Hazard was almost never injured when he was at Chelsea. However, the 30-year-old winger time at Real Madrid has been a nightmare for the Belgian international because he hasn't been near his best for the Los Blancos and it's all due to injuries. 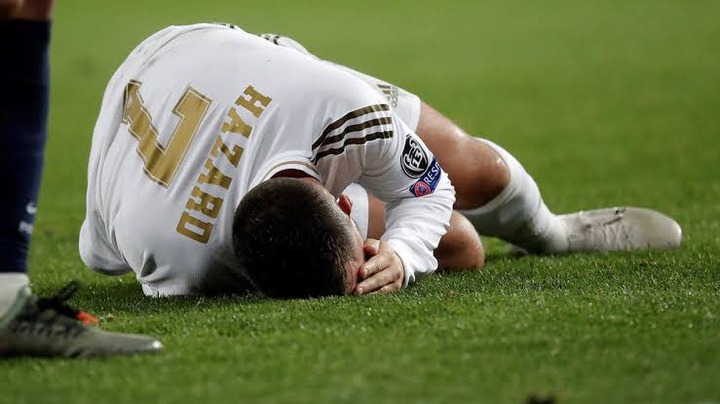 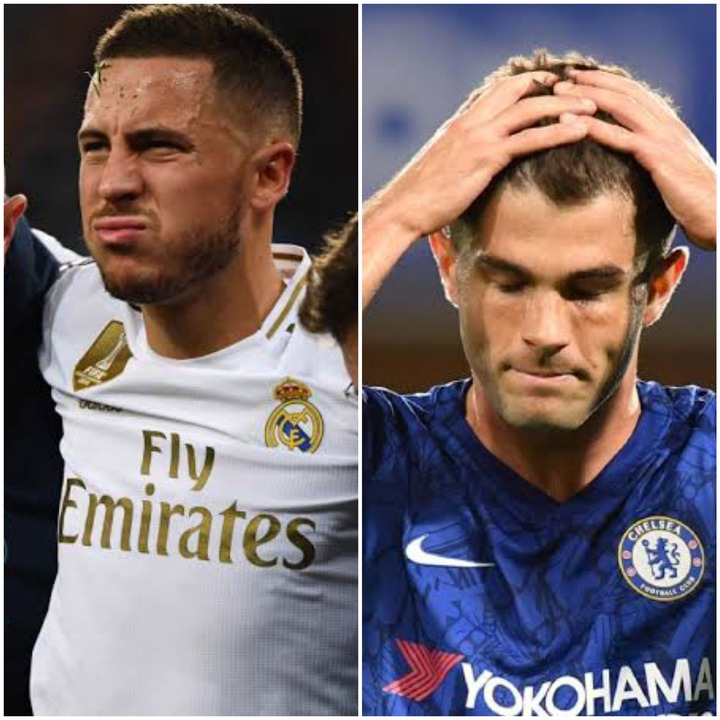