By FootballCEO (self media writer) | 14 days ago 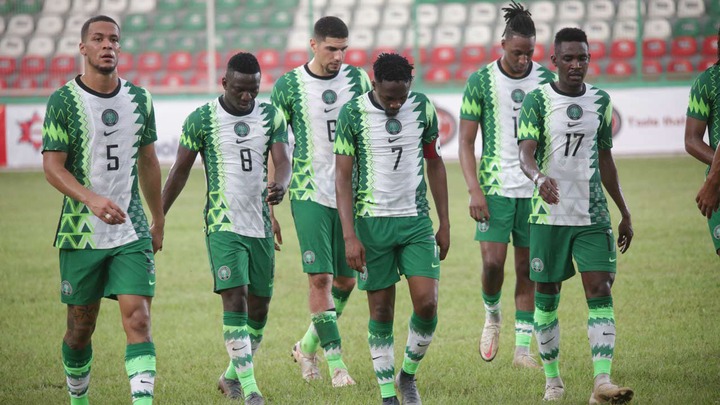 Nigeria played an awful game yesterday, their performance wasn't commending at all. The Super Eagles played against Central African Republic on Thursday evening with the hope of getting a comfortable home victory but the falcons lost woefully at the Teslim Balogun Stadium (Lagos). Almost all the Nigerian players are to be blamed for this poor result. 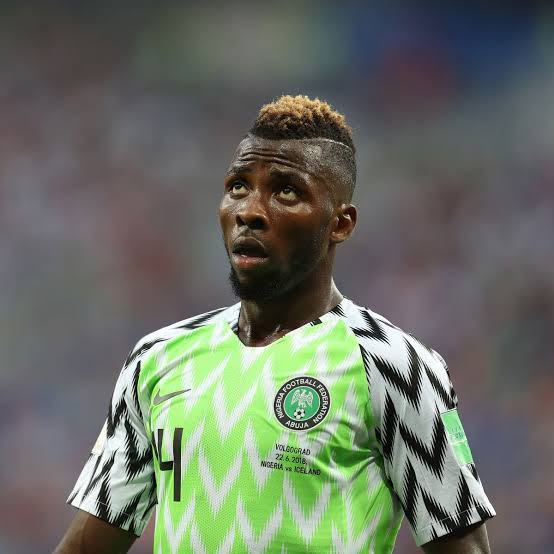 Kelechi Iheanacho made his way back to the Super Eagles first team. He was among the players that started in the first-half against Central African Republic, but the Leicester player was Substituted after 45 minutes, that is to say he was Substituted at the beginning of the second-half at the 46th minute. His removal was as a result of his poor game play in the first-half. He didn't cause much of a problem to the Central African defense. Iheanacho didn't have up to 1 or 2 shots on target in the first-half, and this had proved Brendan Rodgers right. The Leicester manager Rodgers has always picked Vardy over Iheanacho in his starting Lineup. Many football fans felt that the coach didn't know what he was doing but little did they know that Iheanacho dropped In form. The Nigerian striker hasn't started up to 2 or 3 games for his club this season, he is always coming from the bench once in a while. This might be because of his current form and that is the main reason Brendan Rodgers is currently picking Vardy over Iheanacho.

Falcons will be playing their return match with the Center African Republic next weekend and Gernot Rohr and his men will be looking to return to winning ways in order to solidify their first spot at the World Cup qualification table. Another win will eventually help Nigeria qualify with nine points because they currently have six points. Central African Republic and Cape Verde are on 4 points each, while Liberia has 3 points.

With Lukaku and Werner Injured, Here Are 2 Players Who Can Fill in the No.9 Role at Chelsea

EPL: 3 Reasons Why Arsenal Were Able To Beat Aston Villa Today After 3 Trials