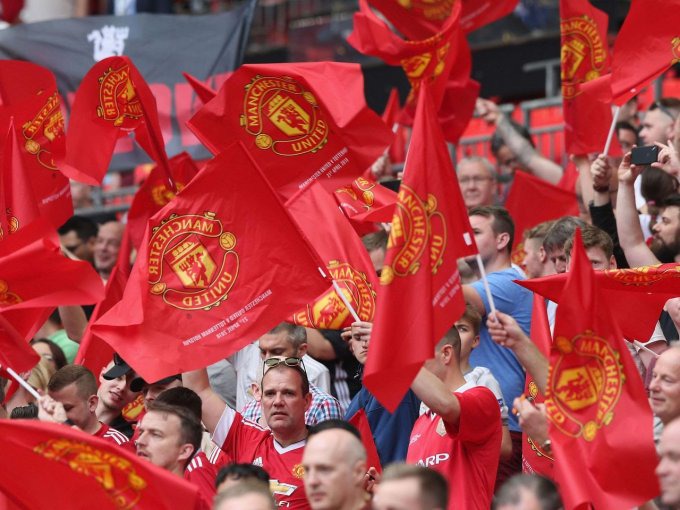 Manchester united lost to Chelsea football club was a painful one to Manchester united coach ole Gunnar solskjaer. The red devils hope to extend the a 12 match unbeaten run competition and strengthen hopes to qualifying for the champion league next season.

Manchester united key players will miss the clash on Wednesday  after Eric Bailly neck injury on Sunday. Ole Gunnar solskjaer has offered a positive update on the centre back. Luke Shaw remains a major doubt after twisting his Ankle against Southampton, while Manchester united are also without Phil Jones and Axel Tuanzebe.

West ham have a couple of attacking players in good form too with Michail Antonio having scored more premier league goals than anyone else since the season restart in June and Jarrod Bowen having assisted four goals in his last five games. Ryan Fredericks and Robert Snodgrass are in sideline.

Content created and supplied by: Henry500 (via Opera News )