5 Substitutions That Changed The Outcome Of A Match.

By AaronBuzo (self media writer) | 14 days ago

The main aim of making substitutions by managers during a game is so that the substitutes can inject new energy into the game and consequently influence the outcome of the match.

Although, it sometimes does not always go as planned but there are many instances where these substitutes make the desired impact on the game. Manchester United were two goals down away at the Saint Mary's Stadium last season, when Edinson Cavani was introduced into the game.

The Uruguayan went on to give an assist and scored two goals to see the Red Devils take all three points from the encounter. 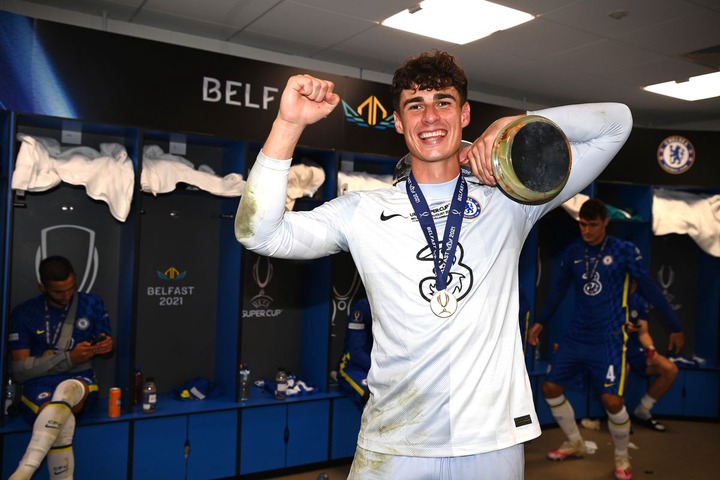 Photo Credit: We Ain't Got No History

Chelsea's second choice goalkeeper was undoubtedly the hero of the Blues' Super Cup triumph against Villarreal.

The Spaniard came in for Edouard Mendy in the second half of extra time and went on to save two penalties. 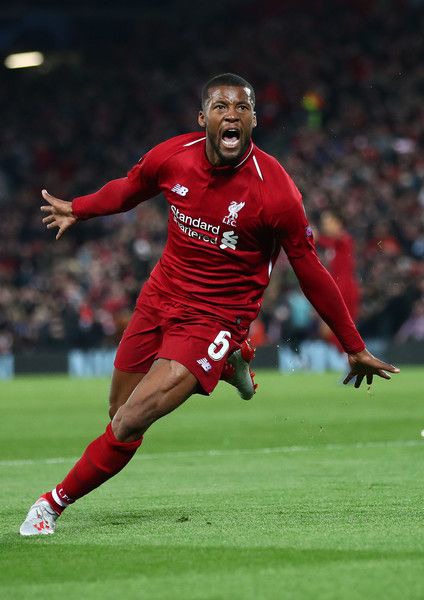 The Dutch midfielder who came in as a substitute for injured Andy Robertson scored a brace in the 4 - 0 thrashing of Barcelona at Anfield to see the Reds progress into the final of the UEFA Champions League. The Cameroonian who came in as a substitute, scored the late winner in the 93rd minute to secure their place in the semi-final of the competition. 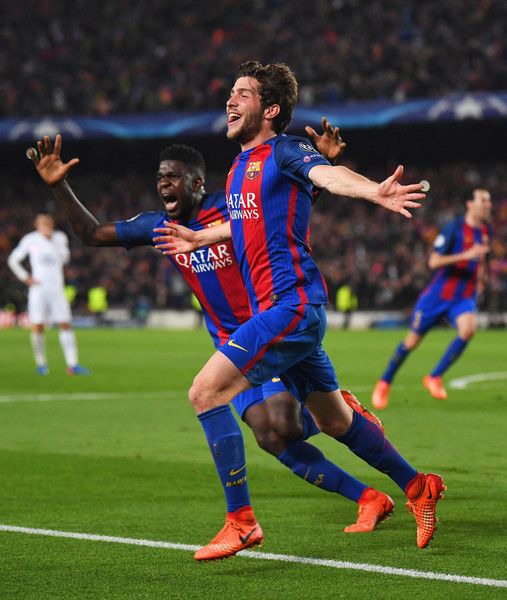 Sergi Roberto was the hero at the Camp Nou, when Barcelona overturned a 4 - 0 deficit against Paris Saint Germain to qualify for the next round of the competition.

The player scored in the 90 + 5 minute of the game to see the Spanish giants emerge as the victors from the encounter.

Barcelona beat the Parisians 6 - 1 at the Camp Nou making it the biggest comeback in the history of the competition.

E-Money And Kcee Host White-Money, Check Out Photos From The Party