By SpeedFingers (self media writer) | 28 days ago 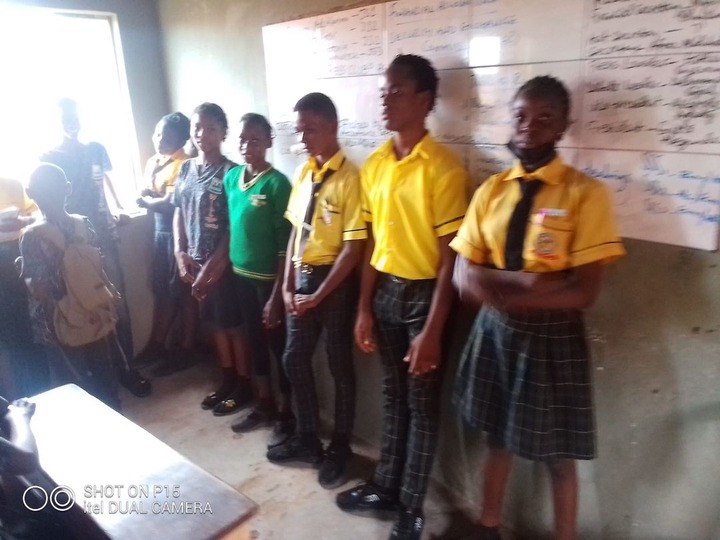 A highly-promising young athlete, Desmond Ojieh has been named among members of the new executive committee of the press/debate club at Will-B Excellence Secondary School, Ikotun, Lagos. 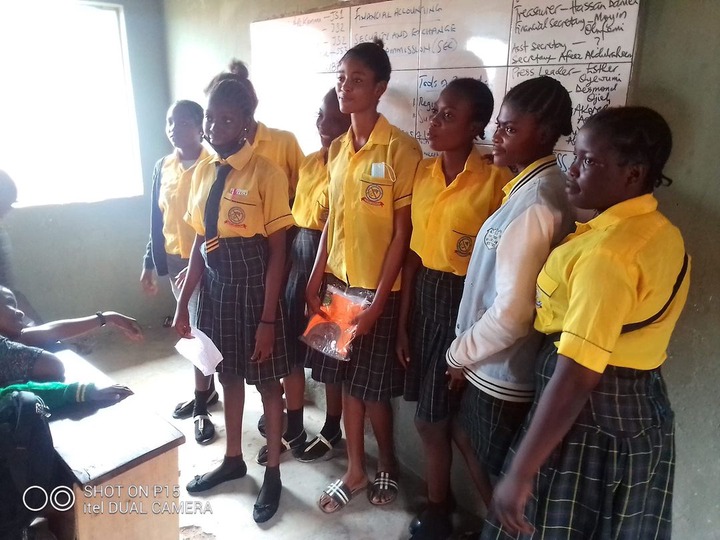 Ojieh’s latest day with history came on Wednesday, when a short ceremony was organized by the club’s coordinators to mark a baton of exchange from the 2020/2021 set of committee members to new ones for the current session.

That set the stage for another personal lift coming the way of Ojieh, who has been training under ex-international quarter-miler, Enefiok Udo-Obong at Teslim Balogun Stadium in Surulere, Lagos and only last week was named sports prefect of Will-B School. 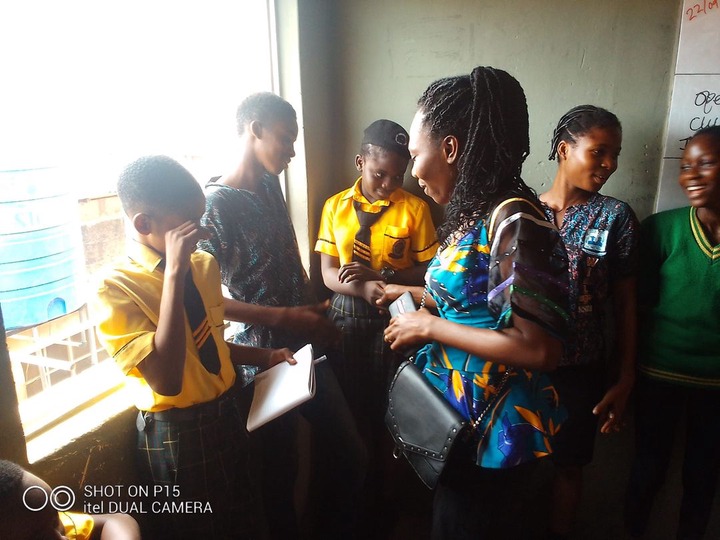 He will now serve in an additional capacity as Debate Leader for the school’s press and debate club, which again has a female president, Eniola Abegunde, who delivered a deeply emotional speech when she was announced as the one to take over from Omobolaji Hassan.

Incidentally, Hassan’s younger brother, Daniel, who also trains in table tennis at Teslim Balogun Stadium and is a promising chess player as well, was named treasurer of the club that has Mrs Esther Oluwatoyin Richard as one of its coordinators. 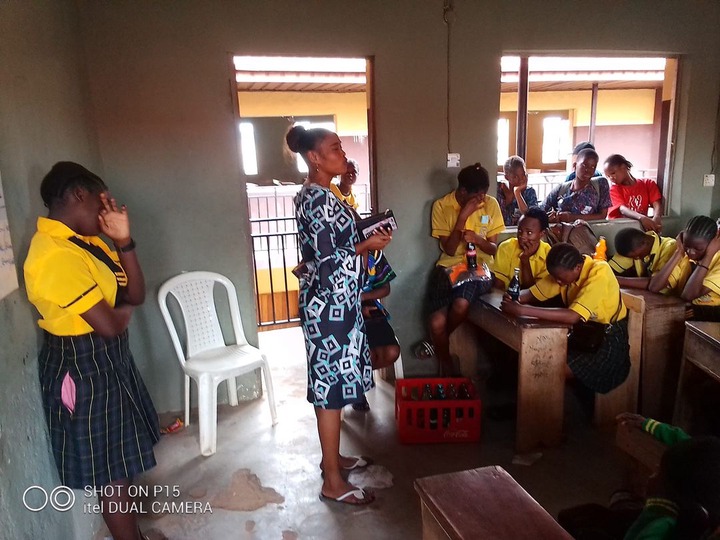 Aunty Toyin’s former fellow-coordinator, Mrs Queency Onyeka Omojola (aka Mrs Chuks), who was recently transferred to the newly formed cultural department in Drama/Dancing Club, was also present at Wednesday’s ceremony and led prayers when it was refreshment time.

She used the opportunity to give a short farewell and thank you speech, but promised to keep in touch and always try to be involved with some general school activities of the club, which now has Akorede Adedeji as vice-president. 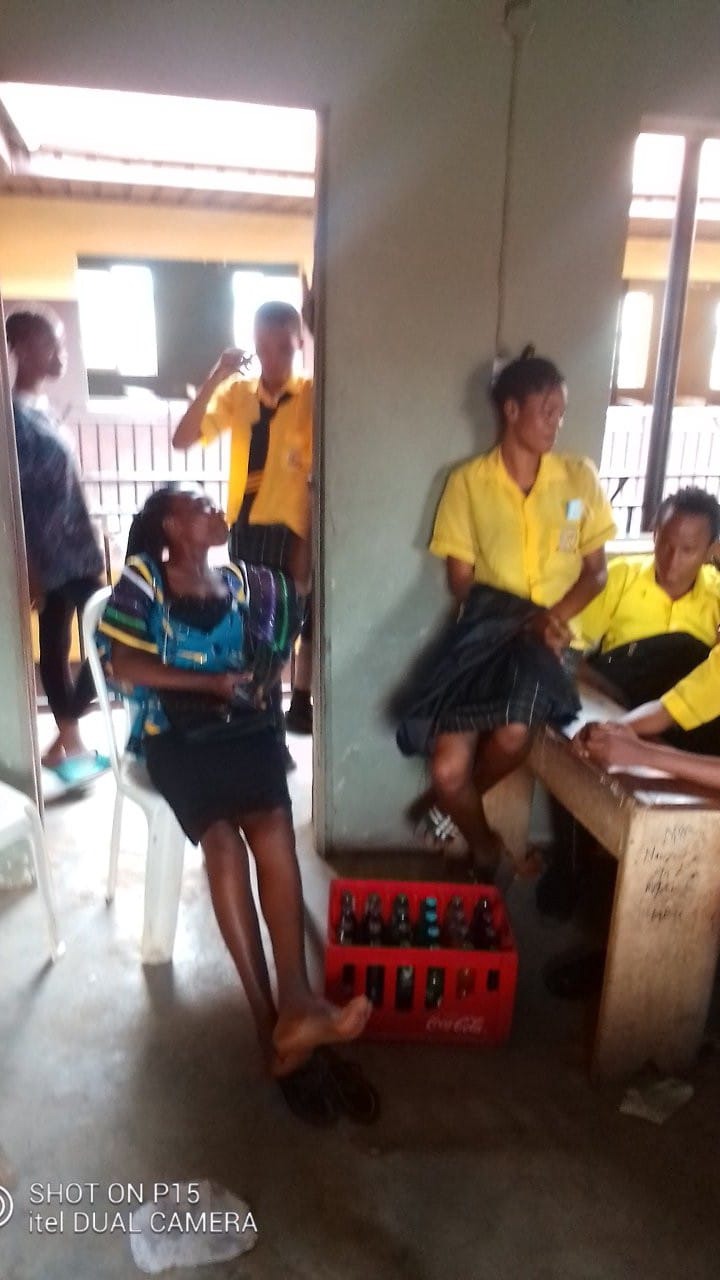 The new president’s first official action after taking over was to personally hand her predecessor the first vest and sample of the club’s uniform as a send forth gift, following which photographs were snapped for the immediate past committee members and other outgoing students. 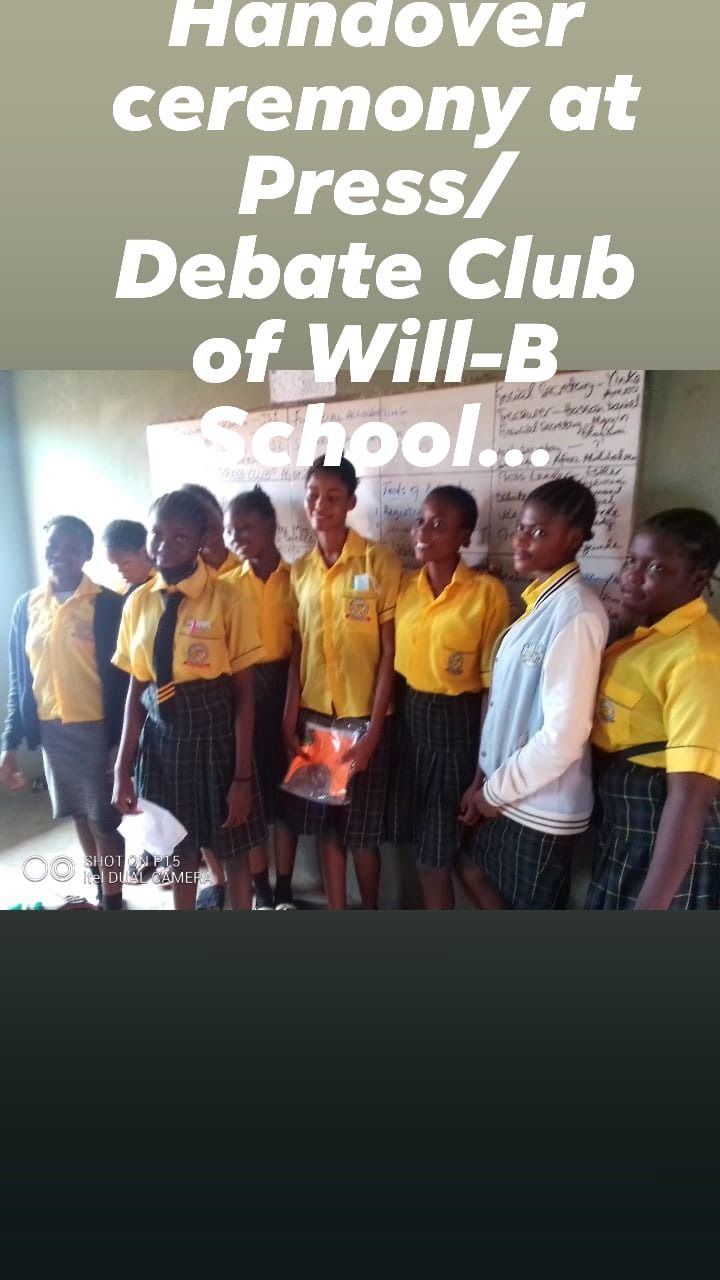 Among the outgoing students present for the ceremony were Ginika Anyanwu, whose name will forever be remembered in the club’s history for having composed their official anthem, as well as Onyinyechukwu Igbokwe, who initiated Debate Day 2021 towards the end of last session.

Also present for their own part of the handover rites were the former secretary, Adaeze Adiele, Divine Favour Stephen (financial secretary), Favour Ikechukwu (treasurer) as well as one of the last set of SS3 students, Mariam Adeleke. 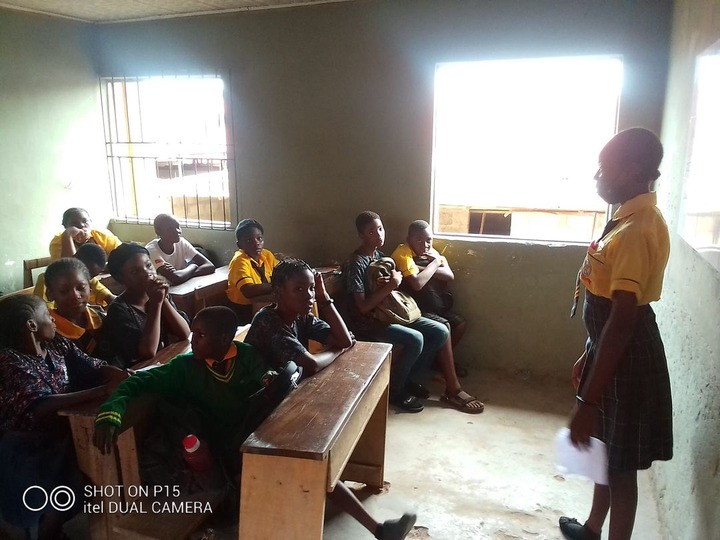 They provided a truly motivational sight for new members of the club, which included Adekanmi Oyewumi in JS1, Esther Harbor and Victoria Ogungbemi in JS2 as well as Francisca Otunwase in SS3, who will all look up to another loaded programme of events for the club that last session won a debate competition in Alimosho Local Government of Lagos State.

Items that were unveiled in this session’s schedule of activities include inter-class speech day contest, excursions to media houses, career guidance seminar, donation of a press notice board to the school and Debate Day 2022 that will mark the end of another tenure late next year. 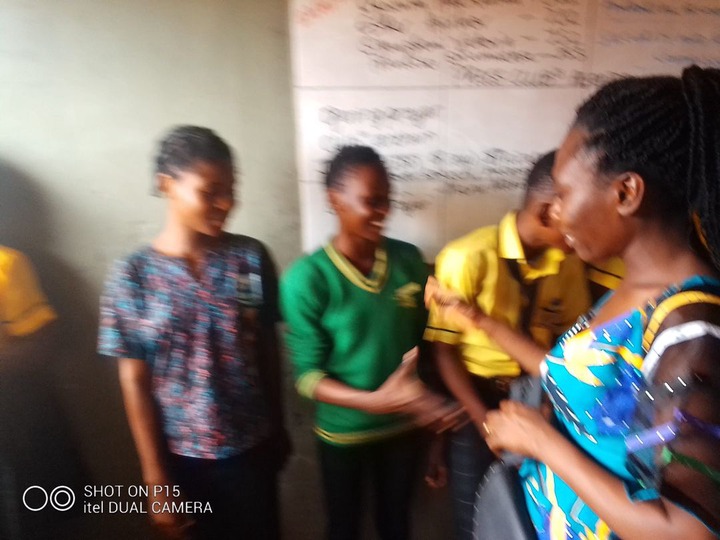 Orame said: “I am happy to be part of this club and be a witness of today’s event. I appreciate all our former members who are now leaving and Mrs Chuks as well. I pray that God will continue blessing them and that this year will be better for Press Club.”

MUN 3 - 2 ATL: Checkout Ole Solskjaer's Instructions To Ronaldo Before Their Game Against Atalanta.