Real Madrid Player Named Best Player Of The Season Ahead Of Barcelona Star.

By Ahmad-muax (self media writer) | 2 years ago

Real Madrid Player Named Best Player Of The Season Ahead Of Barcelona Star. 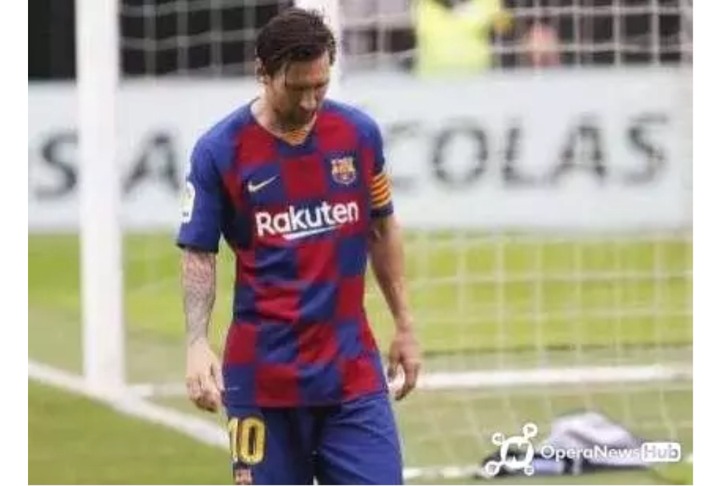 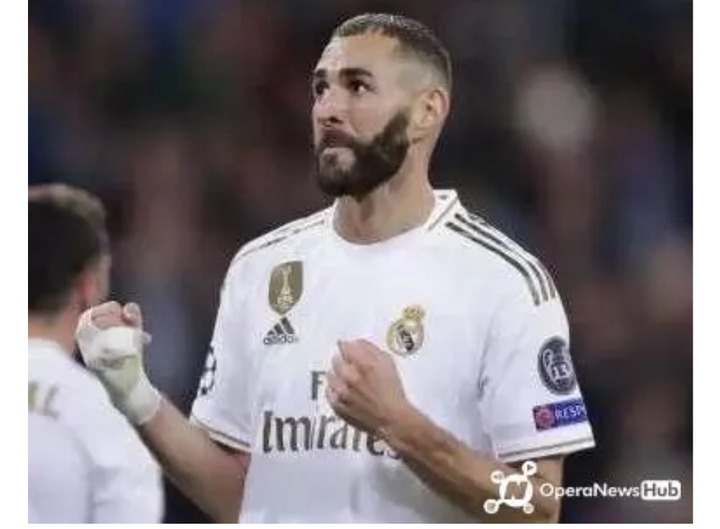 Although the Barcelona captain breaks a record before the end of the season for making 21 assist which never happen in Spanish laliga history. But still he came second in the category of the best player after the real Madrid striker Karim Benzima in 2019\2010 season. 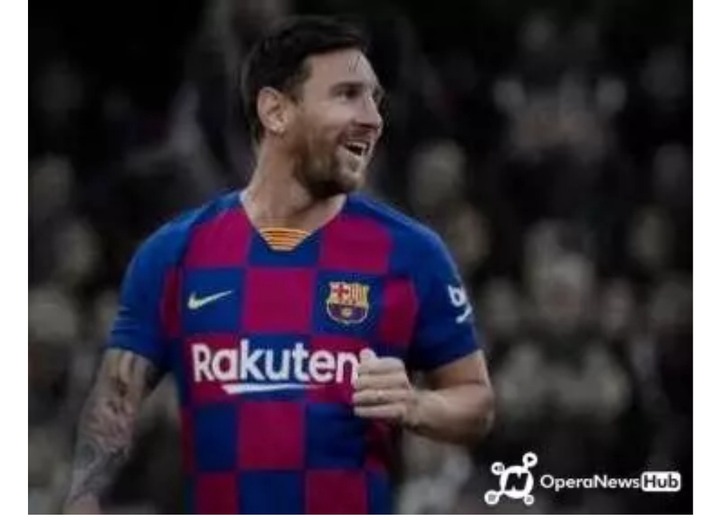 The Barcelona and Argentina superstar recorded 25 goals and 21 assist for the 2019\2020 season, He broke the record of his former team mate Xavi Hanandes. And also he is the first player in Spanish laliga history to records more than 20 goals and 20 assists in a single season. The Record was first held by thierry Henry former Barcelona and Arsenal Star.

As you're reading this kindly tap the follow button for more information about football and also don't forget to share it to your friends on Social media.

Despite All these facts and records, Real Madrid star voted first and Barcelona hero the second.

Why Benzima? This Is because he also score 21 goals this season and 8 assists and his team won the title for the 2019\2020 Spanish laliga and Barcelona came second. 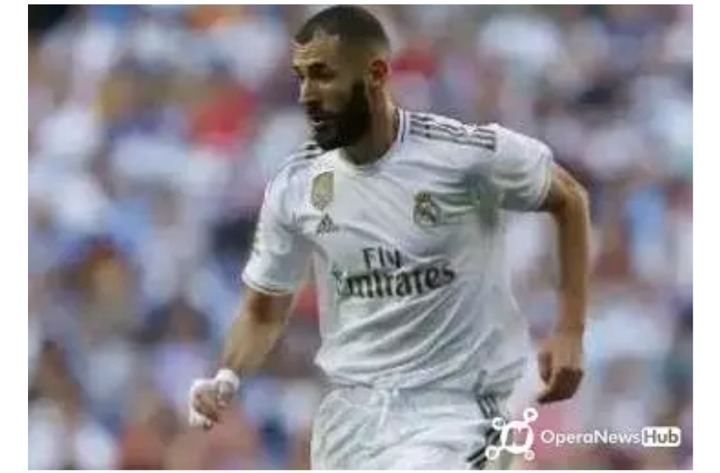 And it is reasonable and understandable that he is given the best player for his team being the champions. And he also had a very good stats this season.

Content created and supplied by: Ahmad-muax (via Opera News )